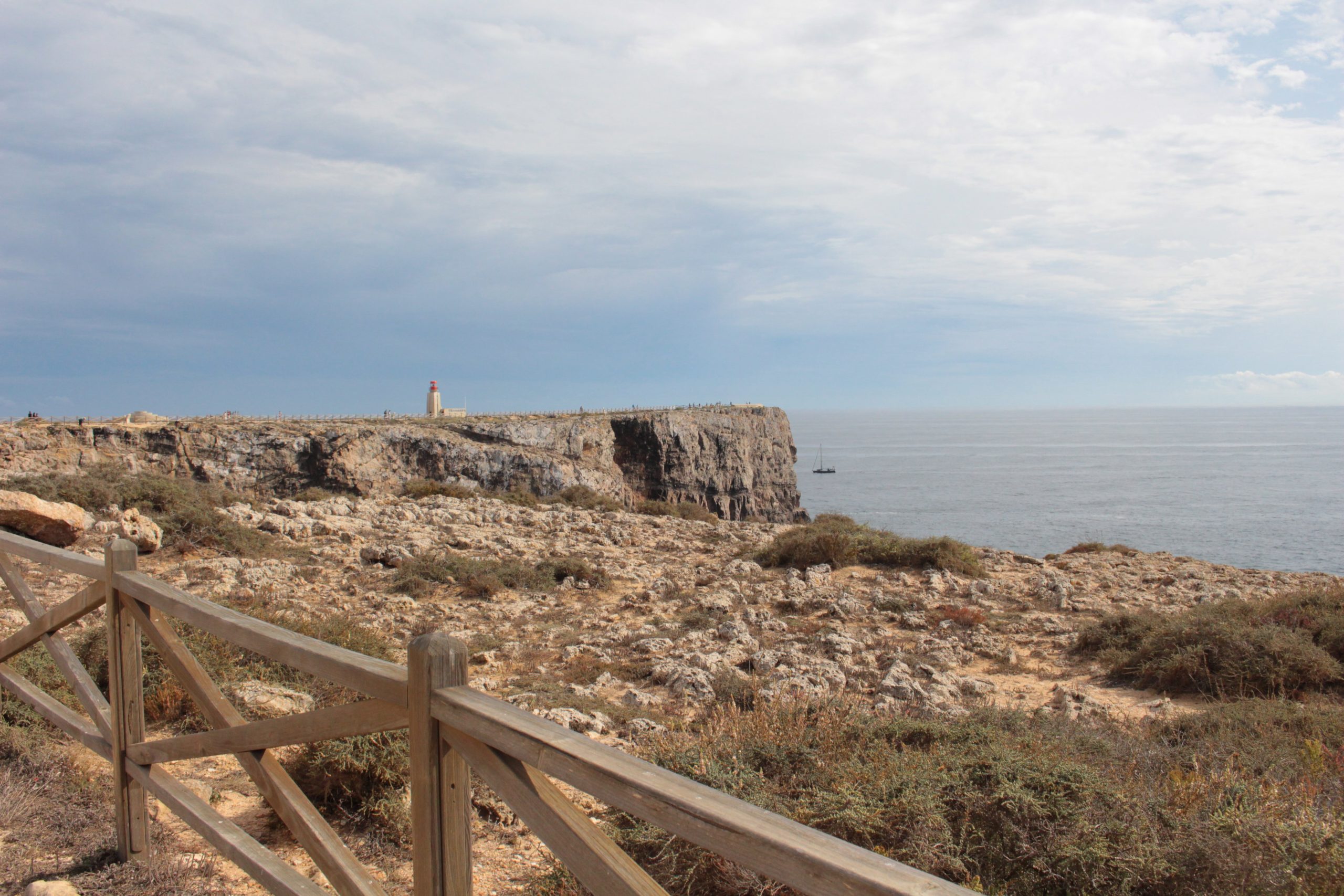 Bitcoin has seen a massive influx of institutions and their money creating a crisis on the buy side, as all of the sell-side liquidity is being absorbed. This dearth has created a demand for bitcoin leading to the stark increase in price as seen in the last quarter of 2020. With the year almost at the end, bitcoin’s market cap hit $500 billion aka $0.5 trillion and it seems like dreams are turning into reality, right?

Technically speaking bitcoin is gaining mainstream adoption but if we look closely it isn’t adoption, it’s an exodus from traditional finance.

Yes, bitcoin has surpassed the market cap of many well-known institutions but there is a counter-logic at play here and let’s explore why this could be bad for bitcoin as it shifts it into a whole new asset class.

The actual kicker is that Grayscale’s bitcoin trust constitutes $16.3 billion out of the $19 billion AUM.

Excluding Grayscale, this value comes up to 7.52% being owned by institutions; meaning, what took Grayscale to accumulate $16 billion worth of BTC, took only a quarter or so [approximately] for institutions to accumulate.

Clearly, institutions are not accumulating, they are gobbling up the bitcoin supply. More so, if this continues, it will cause the price of bitcoin to climb higher at a steady yet slower pace.

Overlaying this with multiple models of bitcoin like the S2F or the RoI cycle theories, all of which indicate that bitcoin will hit $100,000 per coin, seems more than obvious at this point.

That’s fine, but at what cost?

As mentioned earlier, bitcoin is and has been a retail-driven market for a very long time. Institutions need to buy bitcoin due to the unfavorable conditions in the traditional market.

This has 2 major implications,