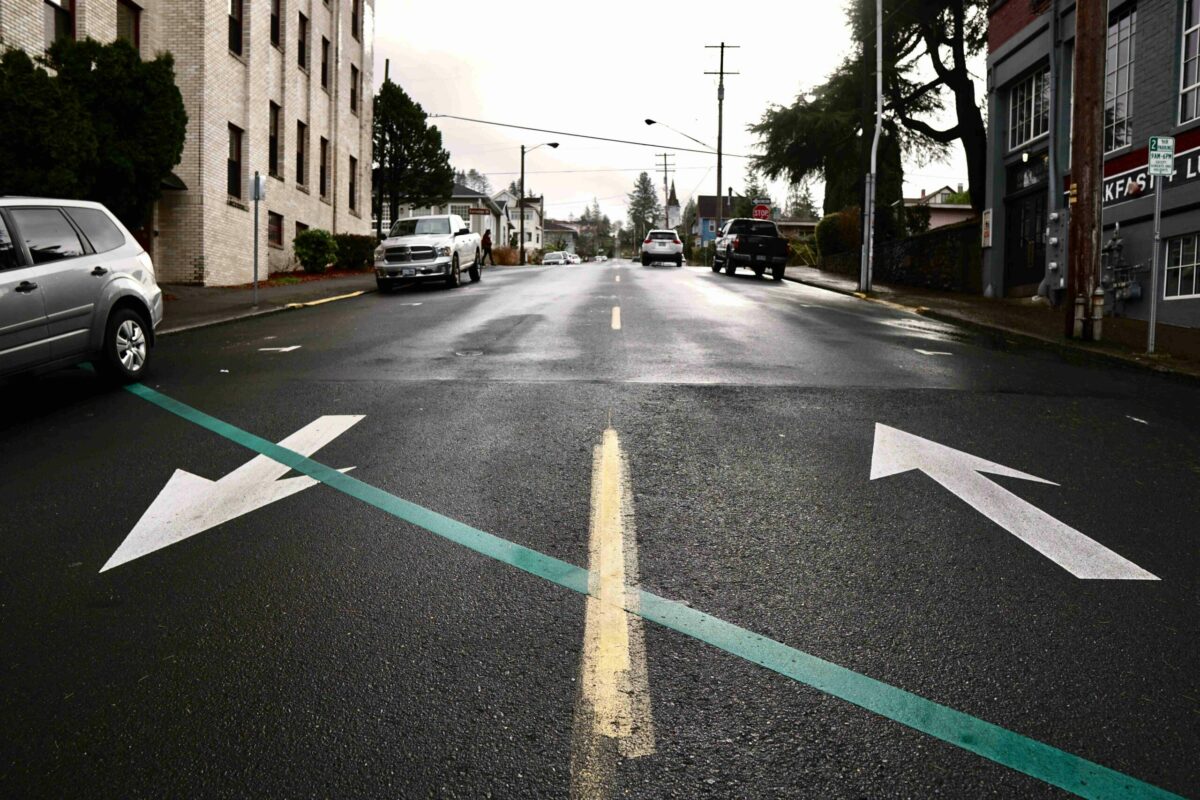 Since the sudden rise and fall of Bitcoin in 2017, most bullish-bearish cycles have been looked at from the perspective of levels. Resistance and supports levels are more important than ever before. What’s more, some analysts have also been able to identify sharp signals before a major breakdown.

As far as the current market is concerned, Bitcoin might be entering its most critical juncture yet, especially since it might precede another explosive turn of events. The only question that remains is this  – Will it be in a favorable direction or an investor’s nightmare?

Since we are talking about levels, we will first observe what has happened over the last 30 days. Bitcoin registered a 3-day green daily candle for the first time since mid-June. The current bullish momentum has strength, with other key signs flashing green as well.

The 20-period EMA completed a turnover with the 20-MA on an incline for the first time since 19 May. A crossover during a decline was seen in June, but movement above the same during an incline adds to the bullish narrative.

The strength displayed by the $30,000-range has been immense. Bitcoin’s price tested the support range 3 times after 19 May and each time, a strong bounce followed. This means, there might not be a 4th time. It is very rare for an asset to bounce back from a support range 4 times. Hence, another collapse might open the floodgates to $24,000.

In light of that, the importance of the $36,500 resistance also strategically increases. Bitcoin was valued at $36,500 last on 12 June. It has been more than a month since, and the level was tested just once in the 30-40 day period. Breaking $36,500 and closing a daily candle above this price level would bring a new level of vigor to patient investors.

The OTC influx might pick up pace too and investors might play their hands to maintain this level. Therefore, $36,500 remains the immediate target right now, before eyeing $40,000.

Finally, there is the $40,000 level. This level has been prominent since it was also the market top during the October-February rally, after which Bitcoin dropped a little. It still holds significance because a move above $40,000 directly invalidates and reduces the possibility of another $30,000 re-test.

A move above $40,000 would directly trigger an altcoin rally as well, and the collective industry will benefit from the rising buying pressure.

“The $30k level for Bitcoin is psychologically a strong boundary, so it was not surprising that the price bounced considerably. It was also boosted by Elon Musk and Tesla, which announced that they will accept Bitcoin again, which is very tactical now that the price is “low.” It is interesting is to note how much this bull run looks like the one from 2017. If this bull cycle follows the same pattern, we should be near the bottom and soon see a strong bounce back to above $50k.”

Hence, Bitcoin is possibly turning the final corner before the axis of its price path changes again. Keeping track of the market is more vital than ever now.