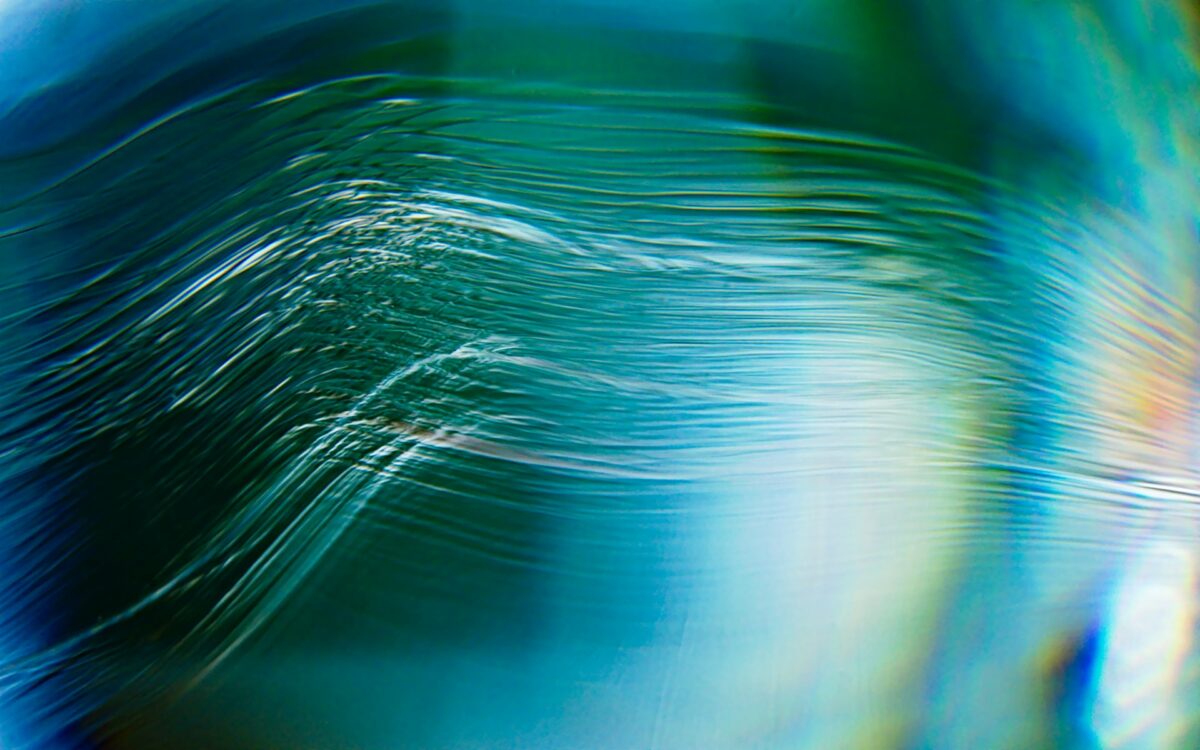 Bulls were reviving the cryptocurrency markets, at press time, to defend major support levels. However, most of the market seemed somewhat directionless.

XRP noted a decrease in capital inflows as its price didn’t exactly move north, while Cardano’s charts pictured a buy signal. Finally, Zcash registered minor gains on the back of an uptrend.

XRP bounced off its vital support zone of $0.52 to stand at $0.60 at press time. The alt gained by 3.4% over the week. It noted sideways movement for the most part today. If it doesn’t test its immediate resistance level of $0.65 soon, then the bulls might lose strength again.

In case the price heads south, the altcoin can immediately fall to the $0.52 support level. Unless it pushes further up, the price may go as low as $0.40 again. Over the upcoming trading sessions, the price might hike as a bullish signal seemed to grow on the Awesome Oscillator.

Capital inflows grew noticeably too. At the time of writing, however, capital inflows had fallen slightly as the Chaikin Money Flow noted a downtick. The Relative Strength Index also validated the same as the indicator flashed a dip in buying power.

ADA recovered by 3.8% over the last week. Liquidity seemed to have gone down as the trading volume dipped by 10.68%. Bollinger Bands pointed to the price level remaining close its press time range as the indicator converged quite a bit, hinting at low market volatility.

The Squeeze Momentum Indicator also affirmed the same by flashing a squeeze release and a signal to buy. The buy signal was strong for Cardano and the Relative Strength Index pictured a hike in buying pressure.

Zcash was trading at $98.31 on the back of a 2.7% hike over the last 24 hours. The last few price candles flashed bearish signals, however.

Despite noting significant gains over the week, the Average Directional Index flashed market weakness as the indicator was spotted a little above the 30-mark. As the price took a slight downturn, the Relative Strength Index also dipped – A sign of buying strength decreasing.

On the other hand, the Parabolic SAR highlighted a bullish trend in the market.