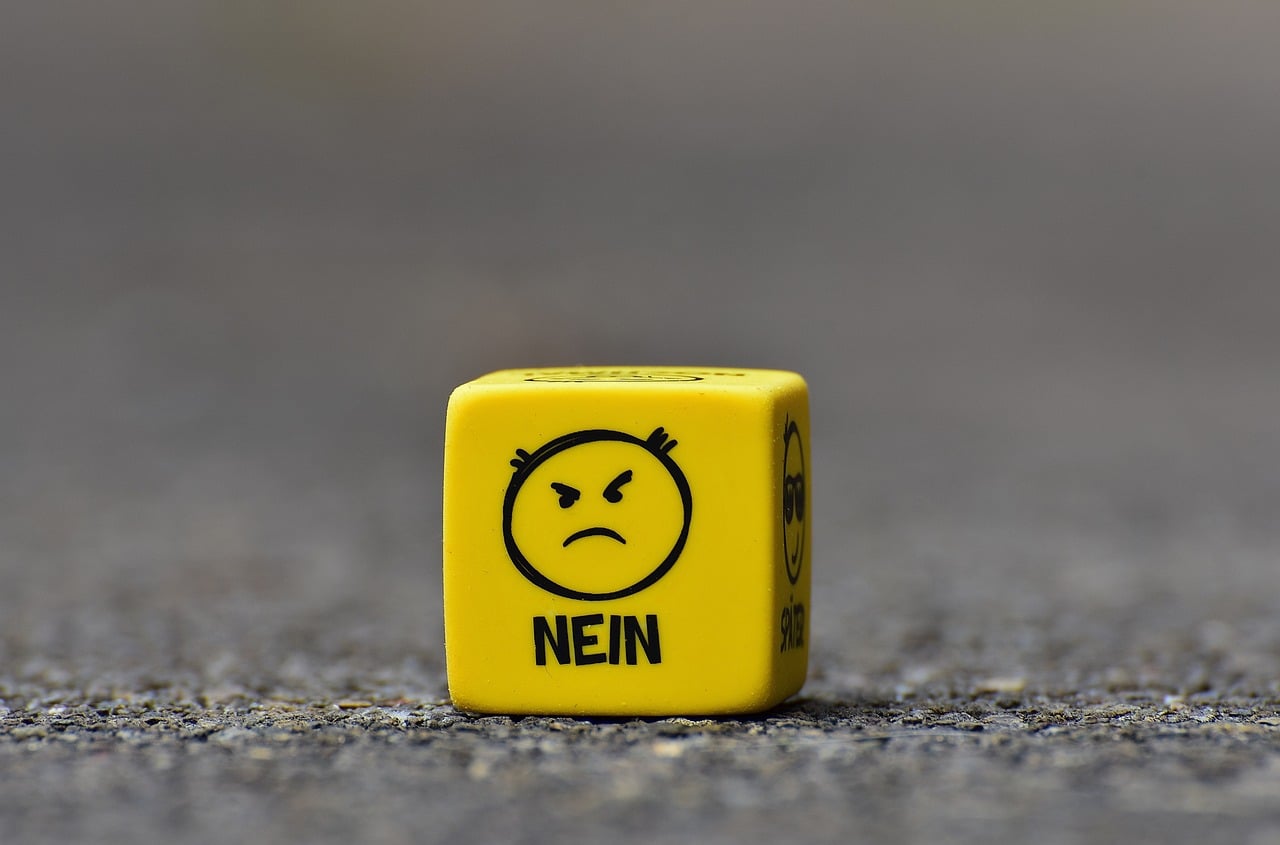 Bitcoin’s [BTC] ranging performance has demonstrated a healthy demand increase every time it approached $19,000. But this time demand has dropped despite retesting the same price. Let’s look at some of the factors that have accompanied this change and what it could mean moving forward.

Earlier in the week, we observed Bitcoin’s estimated leverage ratio peak to new highs. This was a sign that many traders expected the market to bounce back. Fast forward to the present and there’s notably less demand in the market than anticipated.

BTC’s demand in the derivatives market is still low compared to demand levels at the start of the month. This is evident by the funding rate decline compared to its levels at the end of September. Its open interest metric also pointed toward a similar conclusion.

As anticipated, the high leverage ratio was bound to entice more downside. The estimated leverage metric indicates a slight decline since 11 October. This outcome is due to the liquidations that have taken place in the last two days.

Well, Bitcoin’s long liquidations metric registered a sizable increase, especially in the last 24 hours. This can be considered as a confirmation that leveraged positions took a massive hit as the price slid further down.

So does this mean the whales are selling? According to BTC’s supply distribution metric on Santiment, most of the selling pressure at press time was coming from whales holding between 1,000 and 10,000 coins.

It makes sense that the same whale category has such a significant impact on the market. This is because it currently controls the largest share of BTC in circulation.

In other words, they have the biggest influence on Bitcoin’s price action compared to the other whale categories. Notably, most of the other BTC whales have not contributed much to the current downside. 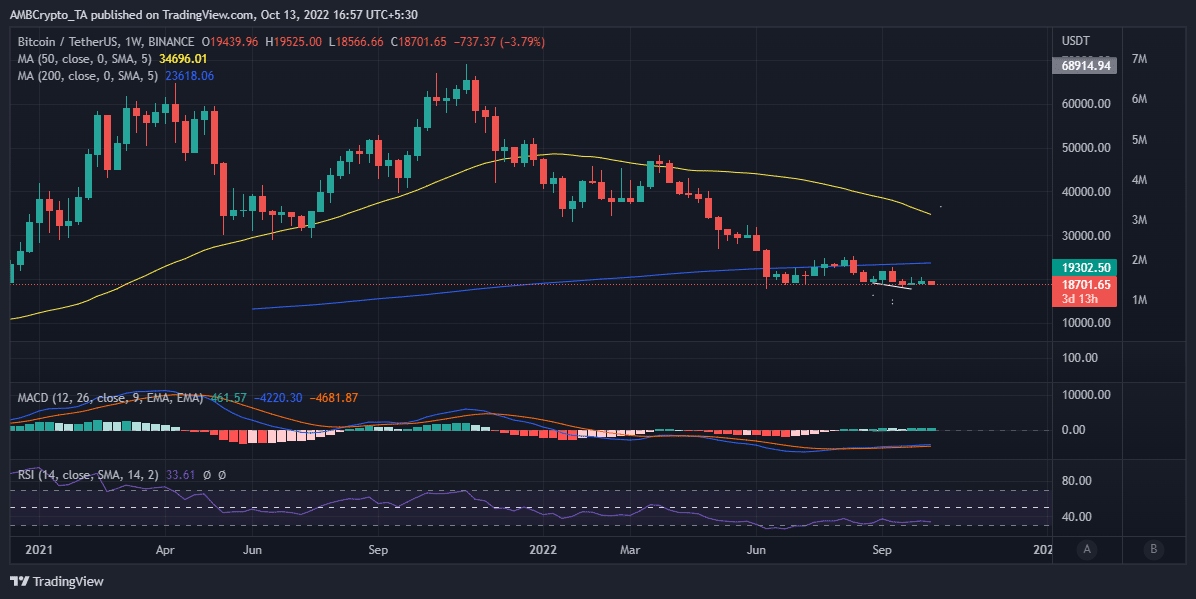 BTC did not dip into oversold territory despite the latest outcome. It did, however, come close.

In addition, this observation occurred without a positive reflection on demand, thus increasing downside risk. Bitcoin’s next move remains uncertain due to unfavorable economic conditions.