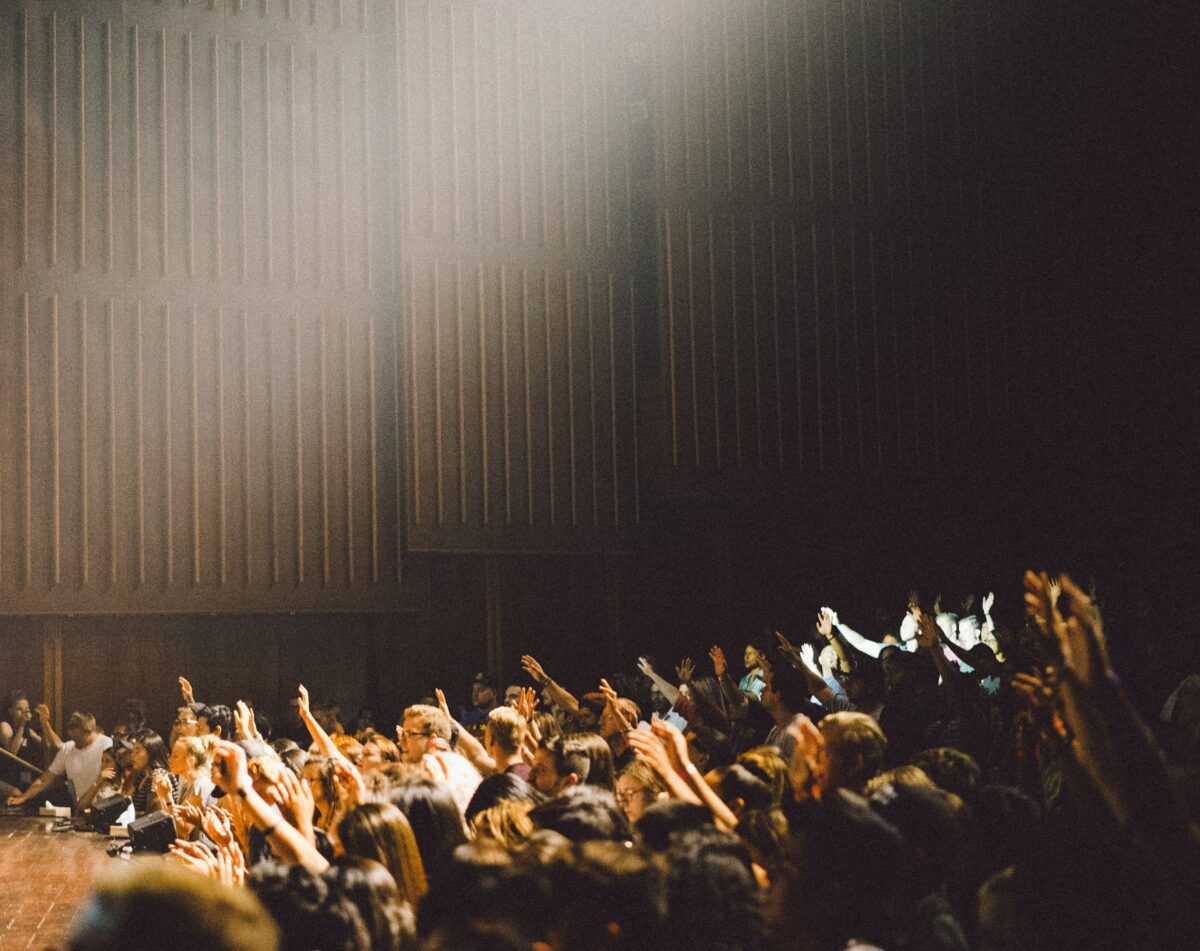 One of the largest cryptocurrency exchanges, Bitfinex halted trading early Thursday for over three hours, at the time of reporting. The centralized exchange tweeted they were “investigating issues with the platform” and had to “temporarily halt trading.”

“Our intervention is nearing successful completion and the Bitfinex platform will be returning in view-only mode at 9:55 AM UTC. Starting from 10:00 AM UTC, it will be possible to cancel orders before trading opens at 10:05 AM UTC. Thank you for your patience.”

The first incident report was filed around 7:30 UTC. Bitfinex was online at the time and the market was heating up. However, the trading process was halted and was it was announced that it would be reopened at 10:05 UTC. Bitcoin had already hit a value close to $44,000, and the market was on a downtrend.

The exchange posted about a resolution at 10:20 UTC but did not offer further details about the cause. The last time Bitfinex faced a similar outage was in July, owing to issues with “platform reduced performances.”

Due to a lack of information regarding the outage, users were questioning it at the time of the market rally. For instance, an exasperated twitter user  stated,

“How many times offline when the market is pumping?”

“Always when there is a big movement happening sad life”

The price of the largest digital asset hit $43,834 with another boost from the traders. The platform seemed to have resolved the issue.

Additionally, Bitfinex can breathe a sigh of relief as a New York District Court granted it relief on many of the claims in a class-action lawsuit. Bitfinex celebrated this win as they tweeted,

“We are grateful for Judge Failla’s opinion, which exposed many deficiencies in the plaintiffs’ case.”

Can COTI be in the same league as Cardano or XRP