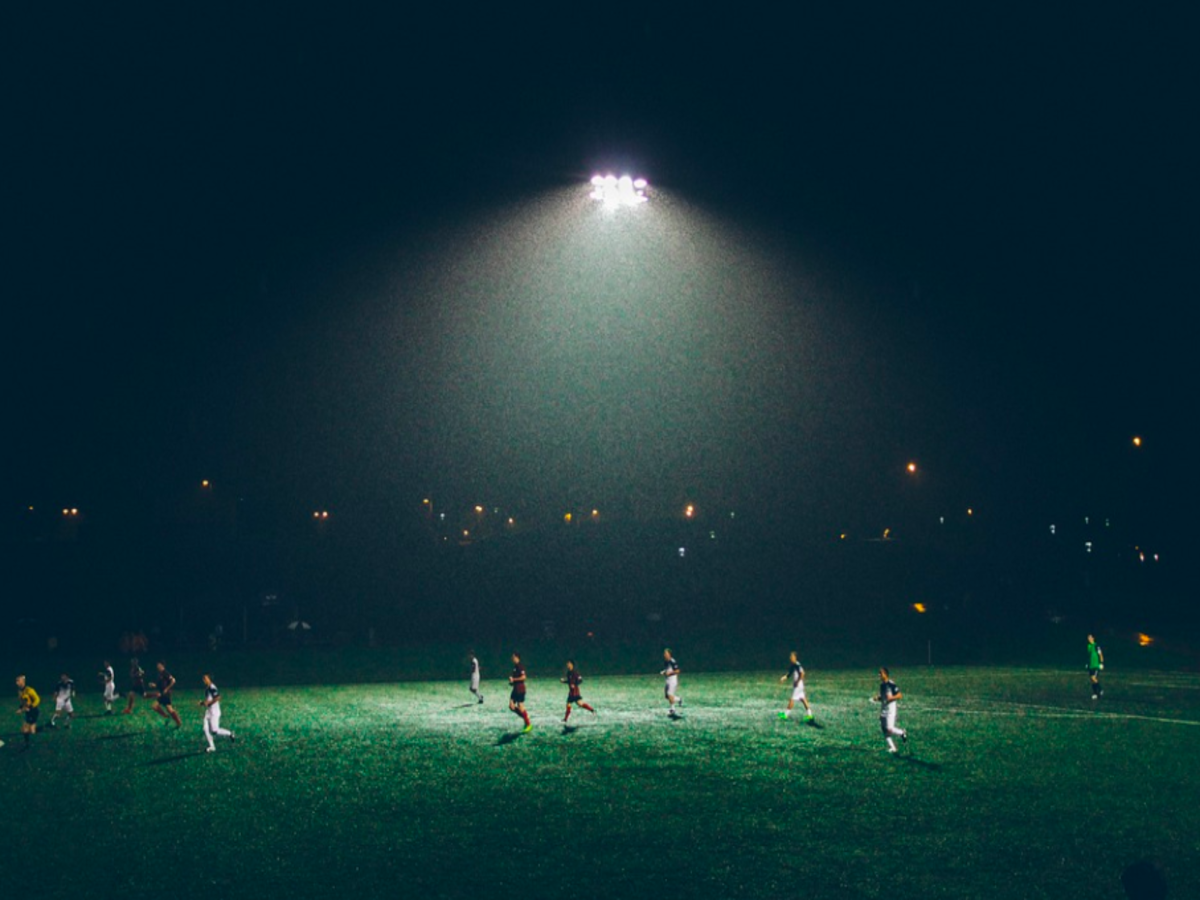 During every bullish/bearish phase, at least a handful of cryptos manage to defy the broader market trend. Something similar has been seen of late too. Despite the humdrum state of the market, a few not-so-prominent altcoins have been carrying on with their respective rallies.

COTI… What is COTI?

COTI is a fin-tech platform that allows users to build their own payment solutions. It has its foot immersed in almost all fin-tech avenues – Right from financing and payment processing to white label payment systems and cross-border remittance technologies. In effect, it is on the same playing field as Ripple and XRP.

The platform is also optimized for the creation of coins that are stable in price. Thus, users have the ability to issue their own stablecoin and assume full control over both their money and data.

Owing to its recent partnership with Cardano, COTI has been in the news a lot these days. Going forward, the COTI platform would be the official issuer of Djed, Cardano’s stablecoin.

COTI further operates a cross-chain bridge. Via a reprocessing procedure, the bridge automatically reprocesses delayed transactions involving ERC-20 and COTI native tokens. The same has immensely helped in improving the fund flows from the native coin to the Ethereum version.

What triggered the surge?

COTI has been trading at around the same price as the ERC-20 version and both were recently listed on a couple of exchanges including Coinbase, Huobi, and Crypto.com. Apart from these CEXes, 1inch and Celsius have also listed COTI on their respective decentralized platforms.

Goes without saying then that these listings have acted like catalysts that instigated the price surge.

What’s more, the NFT activities going on in the ecosystem have also aided COTI’s growth and adoption. The network has plans to support NFTs on Cardano in the near future. Thus, even this factor has significantly contributed to the alt’s positive price trend.

Metrics also seemed to be hale and healthy, at the time of writing. Consider the social sentiment, for starters. Nearly one out of every hundred mentions on crypto-related social media over the last few hours were associated with COTI.

Strong social sentiment has always corresponded to ongoing rallies being prolonged. Even in April, when mini-spikes were seen on the charts, the alt’s price rallied.

A similar occurrence was noted late in August too. Thus, people from the community have been able to lift the alt’s price this time as well.

The aforementioned social volumes have successfully fueled the surge in trading volumes. The almost non-existent trading volume has seen an 18-20 fold increase since June-July. Keeping the price rise narrative in mind, it can be asserted that the buying volume has been overshadowing the selling volume at this stage.

Ergo, keeping the state of these metrics in mind, it can be said that COTI’s rally isn’t going to stop anytime soon.

With a market cap of merely $574 million, at press time, COTI occupied the 117th rank on CMC’s chart. Even though the playing field remains the same, COTI is quite far on the rankings front when compared to Cardano and XRP.

Even if its adoption increases over the coming days, it would be quite challenging for COTI to cement a position for itself anywhere near the top-ranked alts anytime soon. Thus, only time can tell whether COTI is the “currency of the Internet” or not.

Why this is a make or break moment for Polkadot