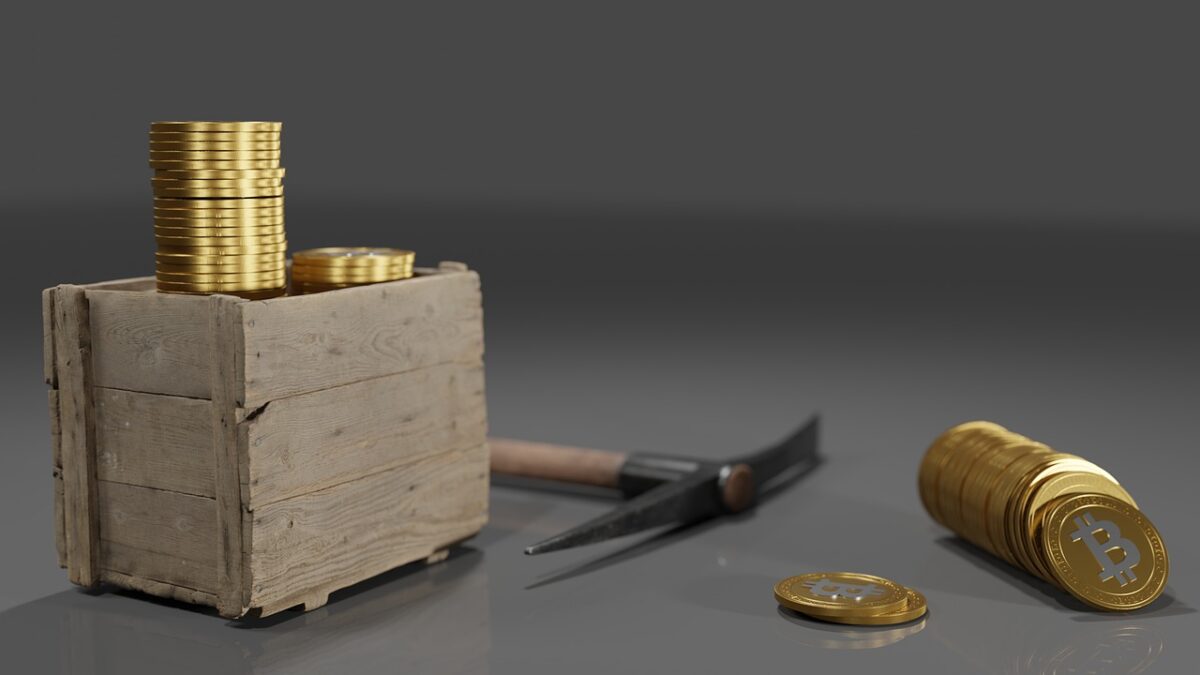 Prominent Bitcoin mining hardware manufacturer, Bitmain, is set to expand its mining capacity in North America with its latest deal. The company entered a deal with data center and power partners Bit5ive, and ISW holdings which will house 56,000 units of Bitmain’s mining equipment.

As per the official announcement, the mining fleet will be fully deployed by October 2022 and the first 20 MW of capacity is expected to be running by October 2021.

“The deal will involve 56,000 Bitmain mining rigs pairing with 200 megawatts (‘MW’) of power at the Company’s ‘POD- CITY’ location in Georgia. The Company expects to have the first 20 MW of power paired with rigs and running full-out by October 2021. The schedule calls for having all 56k miners hooked up to all 200 MW of power and running full-out by October 2022.”

The hosting partner in the deal, ISW Holdings noted that the total rollout cost along with the activation of the facility, will hit $62 million and out of this sum, $6 million was already paid.

Bitmain supplies more than 65% of the world’s mining rigs and was running a farm in China until the country started shutting down mining activities. By March 2021, the miners had begun transferring their rigs out of Inner Mongolia due to news that the country was shutting down all crypto mining operations, which it did eventually. While many rigs were moved to Canada and Kazakhstan, some also moved to Texas, where unregulated power markets provide for ultra-cheap power.

Bitmain was now joining the booming mining market in North America, as institutions were also showing an increasing level of interest. As per reports, there was a major shift witnessed, with the hardware manufacturers joining hands with institutionalization. Miners were looking at the public market as a way to get access to robust capital markets to fuel their growth, according to Ethan Vera, the COO of Luxor Technologies.

The ultimate step of this institutionalization would be public listing. Now that Bitmain has entered the competitive space and is looking to expand its reach, we may have to wait whether the company goes through this phase of “institutionalization.”

Did ‘overexcited investors’ bring Bitcoin down