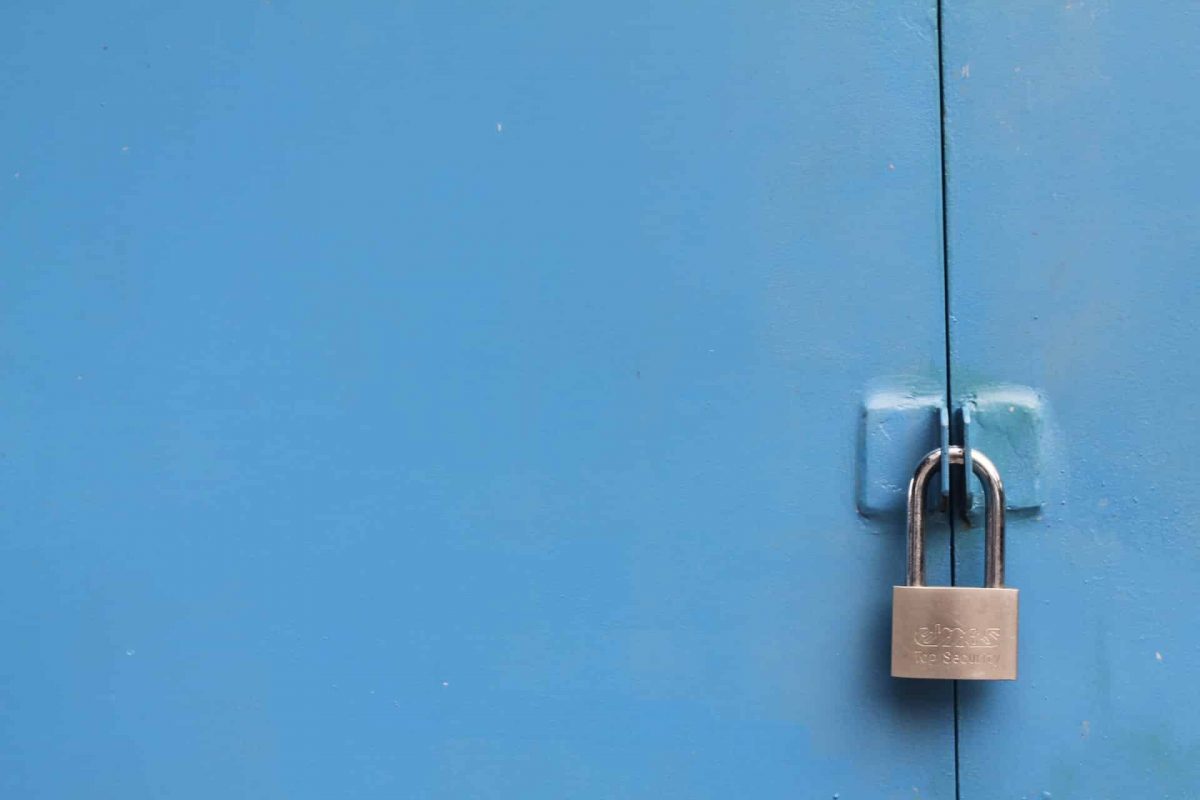 Crypto wallet provider Blockchain.com has become the latest company to halt its services for Russian nationals following the European Union’s eighth package of sanctions against Russia.

Russia’s RBK Group reported on 14 October that Russian users of Blockchain.com have until 27 October to withdraw their funds from the platform.

“Blockchain.com is currently prohibited from providing custodial and rewards services to Russian citizens,” the company said in a statement.

Blockchain.com is joined by Crypto.com in their Russian account suspension. Crypto.com’s updated Geo-Restrictions list now shows Russia as one of the countries that are not serviced by the platform.

The latest round of sanctions requires all crypto-asset wallets, accounts, or custody services, irrespective of the amount of the wallet, to be banned for Russia.

Previously, the sanctions only limited Russian crypto payments that exceeded more than €10,0000.

Additionally, the scope of the latest sanctions has been widened and it now extends to IT consultancy, legal advisory, architecture, and engineering services as well.

Increasing pressure on firms to comply

Earlier this week, Canada-based NFT marketplace Dapper Labs suspended accounts with connections to Russia. This included all purchases, sales, withdrawals, or gifting across the platform.

Other exchanges like Binance and Coinbase have not yet made any announcements regarding a ban on Russian accounts, although online sentiment indicates that action similar to that of Blockchain.com may be announced soon.

Taking cognizance of the imminent threat that the sanctions pose to its financial system, Russia has ramped up its crypto-related operations in a bid to circumvent the restrictions imposed by the west.

Last month, Anatoly Aksakov, Head of the Financial Committee in Russia’s lower house of parliament, emphasized the importance of a digital rouble and the role it will play in evading sanctions.

Related Topics:crypto sanctionCrypto.comInvestoRussia-Ukraine War
Up Next

Ripple [XRP] remains untouched in the market onslaught, thanks to…