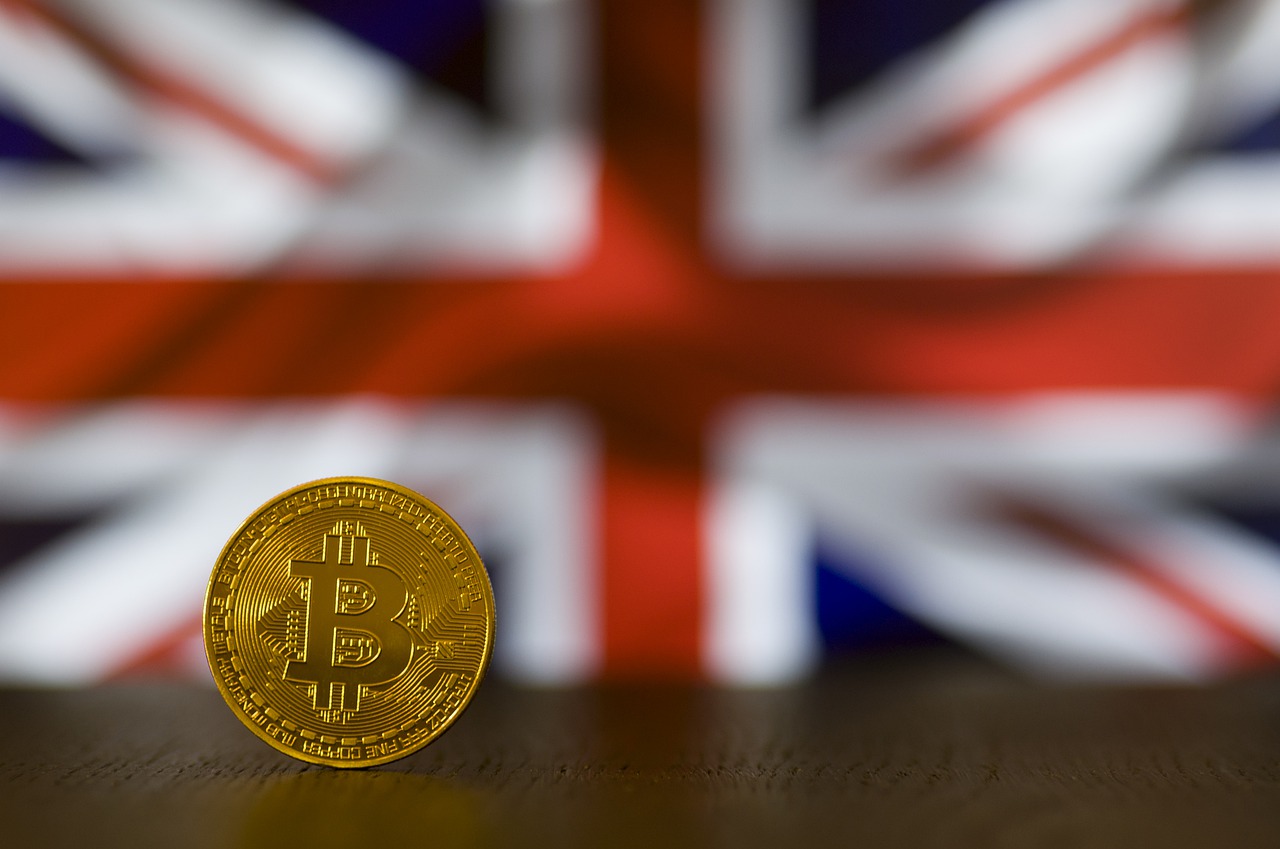 Looks like private cryptocurrencies are unable to ensure the English regulators of their benefits over their potential risks. In a recent BBC programme, Jon Cunliffe, Deputy Governor of Financial Stability, raised more concerns around crypto.

The member of the Bank of England’s rate-setting committee said,

“The point at which [crypto assets] pose a risk is getting closer. I think regulators and legislators need to think hard about that.”

Just a while back, Bank of England Governor Andrew Bailey had raised concerns about crypto-assets potentially helping illegal activity. He had reportedly claimed that its widespread acceptance as a “form of payment” is also helping criminals and scammers.

Last month, Sir Jon Cunliffe had explained in a speech that while ‘crypto technologies offer a prospect of radical improvements in financial services, their current applications are now a financial stability concern for a number of reasons.’ In the podcast, he added,

“My judgment is they’re not, at the moment, a financial stability risk, but they are growing very fast, and they’re becoming integrated more into what I might call the traditional financial system.”

Therefore, he asked for a framework to manage crypto assets, adding that “we need to start working to ensure the regulation is there.”

Previously as well, he had called for more regulations citing that “the main use of unbacked crypto assets is for speculative investment.”

And now, more and more investors are embracing crypto. A recent survey found that “more than a third of Millennials and half of Generation Z would be happy to receive 50% of their salary in Bitcoin and/or other cryptocurrencies”.

With that, 67% of UK-based investors have revealed their interest to invest in the volatile asset class in another survey. This is when the Financial Conduct Authority (FCA) had commented that a large number of new and young investors falsely believe that cryptos are a regulated asset class.

Adding that cryptos are akin to gambling, it had warned against these high-risk investments.

Meanwhile, the Bank of England considers CBDC a different league of investments without the aforementioned risks. But, as per reports, the UK central bank digital currency is unlikely before 2025.

“The reason why we might consider, why we’re actively exploring introducing the digital pound digital form of Bank of England cash, is that the way we live and the way we transact is changing all the time.”

Binance Smart Chain is growing, but is it really competition for Ethereum

A correlation with Bitcoin and what it means for MATIC