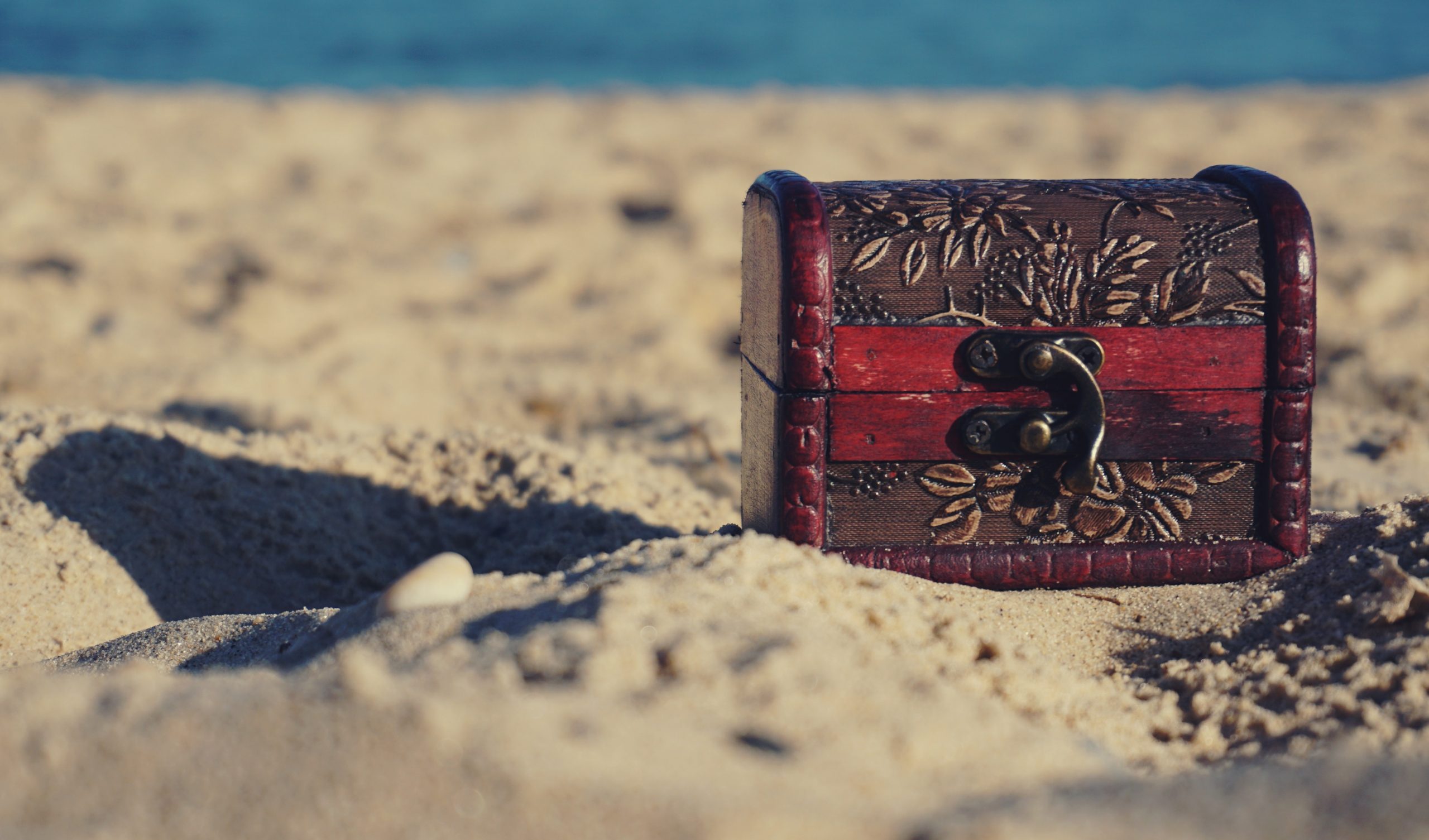 Photo by Suzy Hazelwood from Pexels

British crypto firm BCB Group launched a new service that is dedicated to assisting corporations that want to add Bitcoin and other digital assets to their treasuries.

BCB Group Founder and CEO Oliver von Landsberg-Sadie believed that many companies that are interested to venture into the digital asset space as “unprecedented levels of central bank money supply” are devaluing their reserve currencies. He further noted how MicroStrategy’s Michael Saylor and Tesla’s Elon Musk, “are tuned into” Bitcoin and have “led the way for the Bitcoin-treasury demand, which BCB is well equipped to meet.”

BCB Treasury enables access to treasury management for companies that wish to allocate “part or all of their capital” into Bitcoin or other crypto assets. The service also allows treasury executives to enter, hold, manage, grow and report on a Bitcoin-focused strategy.

The dual-regulated institution offers accounts and payments processing for institutions that include Bitstamp, Coinbase, Galaxy, and Kraken, among fiat and cryptocurrencies.

Recently, crypto exchange Coinbase said that it was “ready to serve” companies that are looking to crypto to “hedge or diversify their excess cash.” In a blog post, Coinbase’s Head of Institutional Sales, Brett Tejpaul disclosed that the firm has been helping corporations diversify their investments with cryptocurrencies.

Reports stated that the exchange was also behind Tesla’s recent Bitcoin investment, however, both parties have not made an official comment about the same. But on 1 December 2020, Coinbase said that leading Bitcoin investor, MicroStrategy chose the US-based firm as its primary execution partner for its $425 million purchase of Bitcoin last year.

Cardano surges past $1 for the 1st time since January 2018

Gene Simmons buys $300,000 worth of Cardano, cause ‘it’s cheaper than bitcoin’