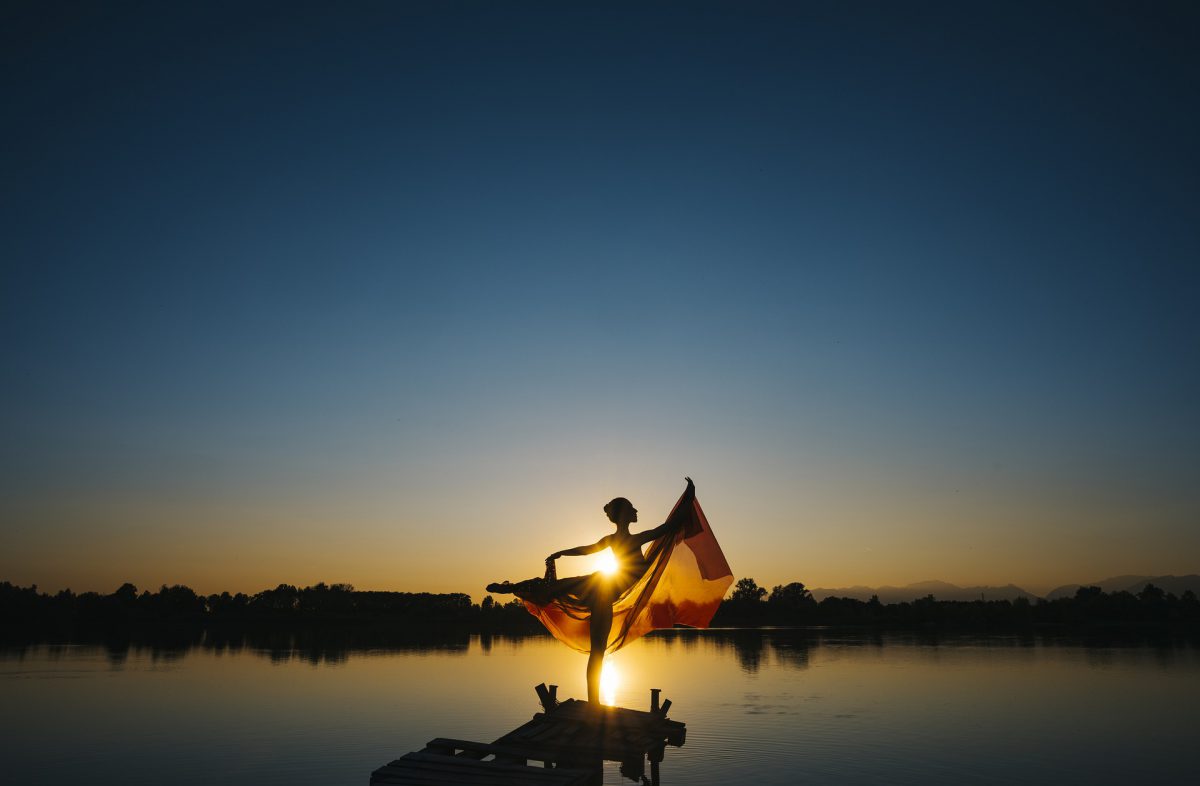 Cardano climbed on the charts to touch yet another milestone this year after it breached the $1-mark for the 2nd time in its history. The last time ADA did so, Cardano had surged to its all-time high valuation of $1.40 back in the 1st week of January 2018. Since the start of February, however, the crypto-asset is up by an incredible 200%, a testament to its bullish momentum this year.

It should be noted here that ADA’s bull rally hasn’t been one without substance, with developers continuing to integrate new updates to ADA’s ecosystem.

Dislodging XRP from the top 4 on the charts, ADA enjoyed a lot of bullish momentum after the Input Output Hong Kong (IOHK) team announced the “Mary” update, taking the blockchain closer to its Goguen era.

After the implementation of the “Mary” hard fork, developers will be able to create user-defined native tokens that can be utilized on the Cardano network. Additionally, other projects will be able to migrate to the ADA blockchain as well, highlighting a layer of interoperability between multiple chains.

Acting on community interest and price appreciation, Binance exchange also launched Cardano staking services on its platform, and according to the announcement, users will be able to earn up to 24.79% APY.

The increasing traction for ADA was also highlighted by the fact that Santo Blockchain Labs, alongside DNA Brands Inc., is planning to migrate to Cardano from Ethereum. On 9 February, the company revealed that it was moving to Cardano due to better “economical and technical benefits.”

What do the on-chain signals say?

The bullish momentum in Cardano’s market was highlighted by a host of on-chain signals. According to IntoTheBlock, for instance, Cardano’s Net Network Growth was flashing bullish signals with a figure of 5.51%. The metric in question, “tracks the variation relative to the previous week’s total addresses, optimizing the thresholds considered bullish or bearish to each asset’s nature.”

While Cardano’s Daily Active Addresses have continued to spike, according to the crypto-analytics platform, 100% of the crypto-asset’s holders are making money at the present price level.

It should be noted, however, that while organic developments have helped, ADA continues to share a significant correlation with Bitcoin, the world’s largest cryptocurrency.

What this also means is that ADA will be susceptible to corrections if the king coin falls on the charts.

What’s next after the $1 summit?

A $1 per ADA valuation sounds astounding considering it was worth less than $0.20 at the start of 2021. However, the all-time high valuation remains in front of Cardano and the possibility of a new ATH has likely risen after the current bullish rally.

Before the end of Q1 2021, Cardano may break above $1.40. The altcoin season will play a huge factor here, with other crypto-assets collectively keeping the bullish momentum alive in the market.