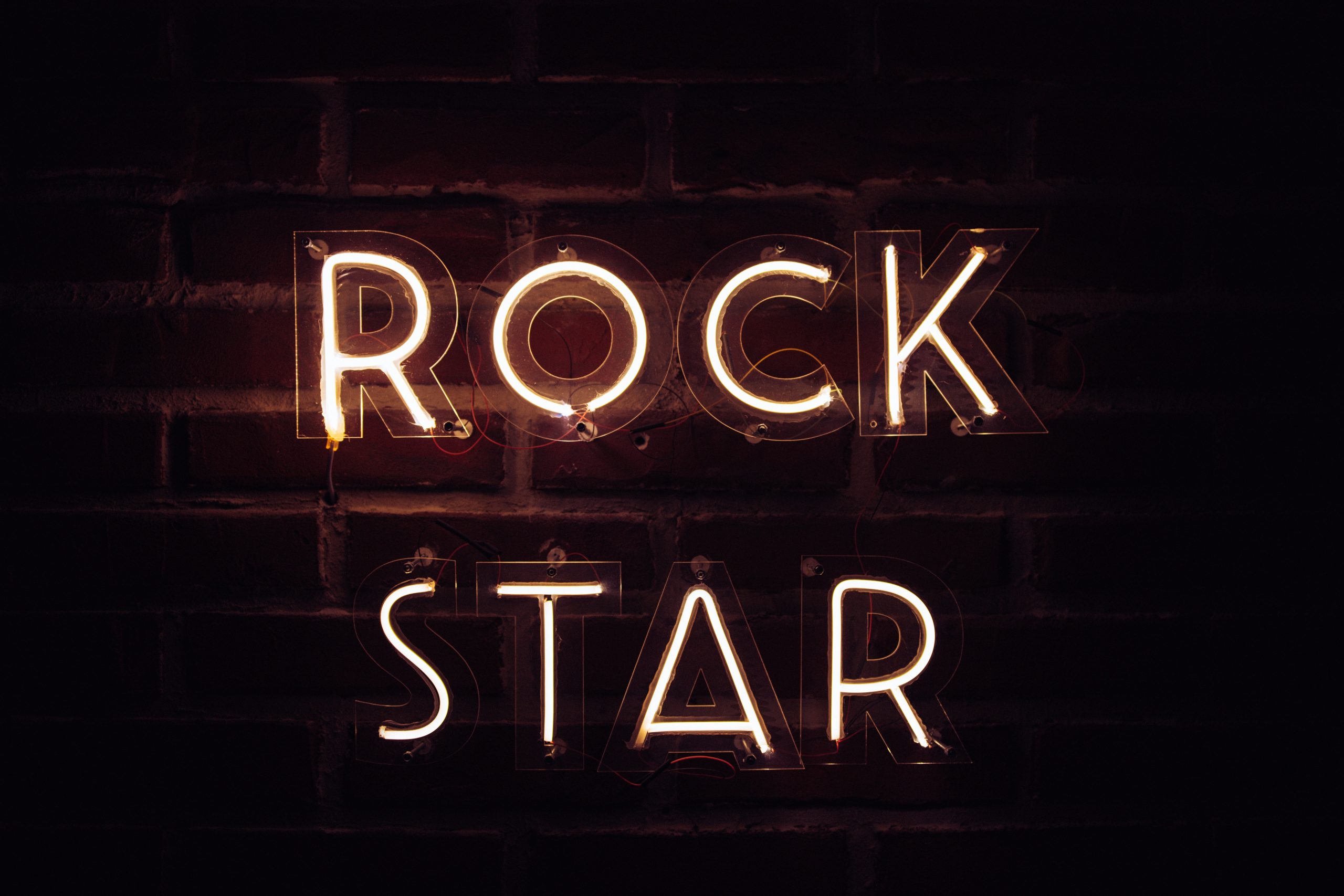 Photo by Maksim Goncharenok from Pexels

With ADA trading under a dollar and gradually making its way to new highs, the token has received some much-needed celebrity endorsement. Gene Simmons, lead singer of rock band Kiss recently purchased $300,000 worth of ADA. Whether the tweet could nudge Cardano’s native token’s price to over a dollar, remains uncertain for now. However, at press time, ADA was trading at $0.93 and has been up by 0.5% in the last 24 hours.

Simmons, who believes that “everyone should be able to afford cryptocurrency” cared to explain why he purchased ADA. Precisely for this reason alone, the lead singer bought ADA because it was much more affordable than Bitcoin. In his Tweet, Gene Simmons said:

It’s [buying ADA is] pennies compared to my other holdings like Bitcoin, which is over $50,000 a single coin. I believe everyone should be able to afford cryptocurrency. And here is one I believe in.

However, his tweet was met with much criticism from some of his followers who alleged that Simmons was paid to sponsor ADA in his tweets. The sentiment could be due to a famous Youtuber’s recent allegations against Justin Sun’s Tron Network for reaching out to him and other celebrities to advertise TRX.

However, Simmons remained positive about Cardano and its co-founder Charles Hoskinson for having “the most productive year in Cardano’s history” to date.

Even Hoskinson welcomed Simmons to the group and said:

Welcome to cardano Gene. PM me if you need any support

Alongside the Bitcoin rally, many other altcoins are getting their share of endorsement from notable personalities recently. Tokens ranging from meme coin Doge, in particular, received mainstream support from the likes of Elon Musk, Mia Khalifa and Lindsay Lohan. As of 1 February, even Gene Simmons stated that he purchased Dogecoin, as well as Ripple’s XRP. He also admitted that he bought “and/or will own” Ethereum and Litecoin among others.

2021 will see DeFi emerge to be ‘more attractive to criminals:’ Chainalysis