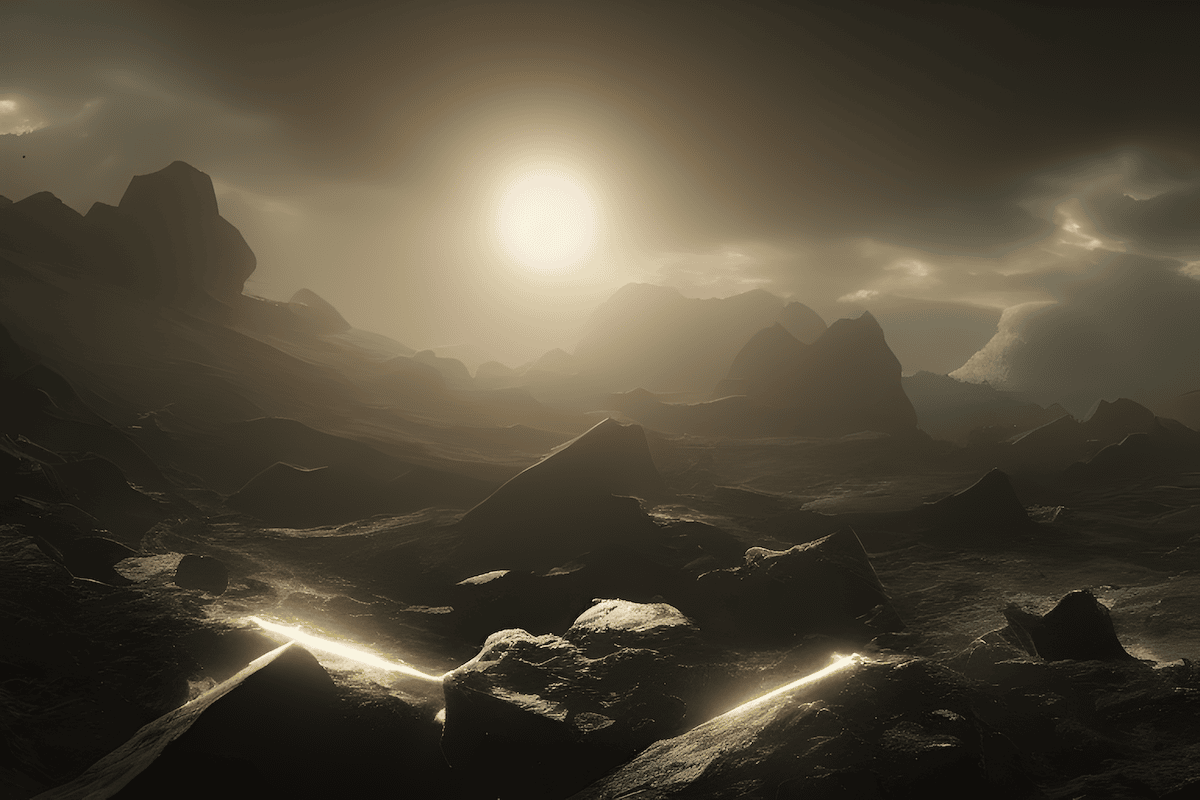 How it started versus how it’s going is the scenario that comes to play for Bitcoin [BTC] mining activities at present, which continue to see new developments. From criticism and censures against HIGH carbon footprint to a significant move towards a sustainable mining operations — BTC mining has come a long way.

Given the pressure from different regulators focusing on the climate action, Bitcoin miners took a more sustainable approach. This came from the Q3 2022 report by the Bitcoin Mining Council (BMC), representing 51 of the world’s largest Bitcoin mining companies.

Herein, Bitcoin mining consumed 0.16% of global energy production, slightly less than the energy consumed by computer games according to the BMC. An amount considered to be “an inconsequential amount of global energy” as per the report. Here’s a representation to support this statistic.

Meanwhile, Bitcoin mining also emitted 0.10% of the world’s carbon emissions which the BMC deemed as “negligible”. Ergo, providing support to its sustainable claims.

In fact, Bitcoin was the industry leader in sustainability with a 59.4% sustainable energy mix as compared to other countries. For reference, Germany gained the #2 spot with an approximate share of 48.5%.

Did miners actually believe or rather have faith on this operation given the past? Well, YES. This was evident from the incline in the hashrate as well as the network difficulty rates. Here, the network’s hashrate increased 8.34% in Q3 2022 and 73% YoY rise. Interestingly, this came at a time of fewer blocks produced and intense selling pressure(s).

This increase in these rates signified the rise in more efficient mining hardwares or miners “with superior balance sheets having a larger share of the hash power network.”

Micheal Saylor, the chief figure behind the council perfectly summarized the same in a tweet that read as,

Indeed an impressive as well as a notable rise in the mining operations.

Yes, the operations increased over time. Bitcoin’s mining efficiency increased by 23% YOY and 5,814% over the last eight years. This further led to a rise in the overall energy consumption. But this had gained interest from regulators as well.

Just a recent scare, on 18 October, the European Union (EU) released documentation outlined an action plan to implement the European Green Deal and the REPowerEU Plan.

In addition to this, Bitcoin miners suffered losses as their reserves drop to a 12-year low making it uniform with 2010 figures. 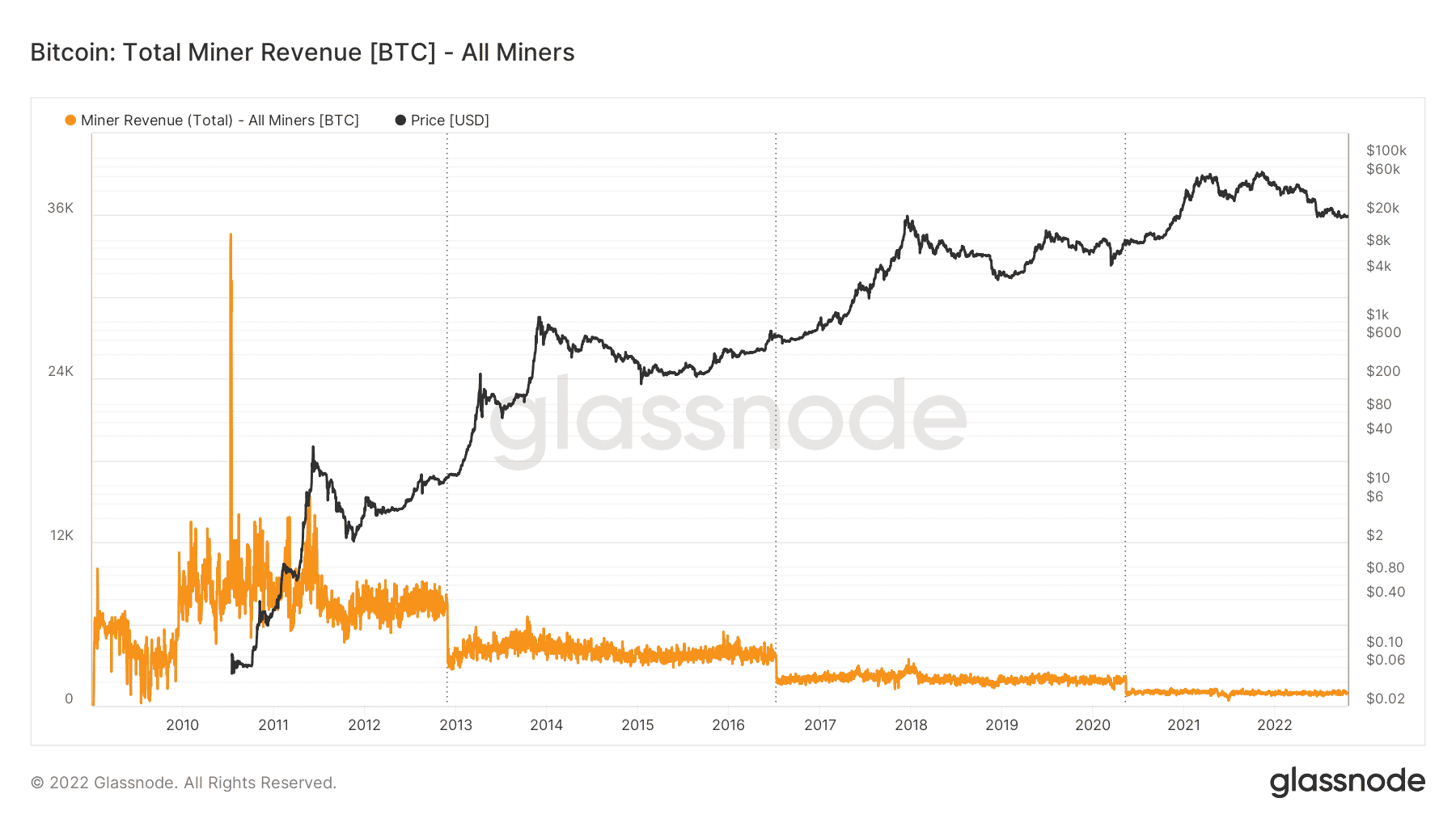 Did it affect miners? Well, YES. (look at their revenue stats).