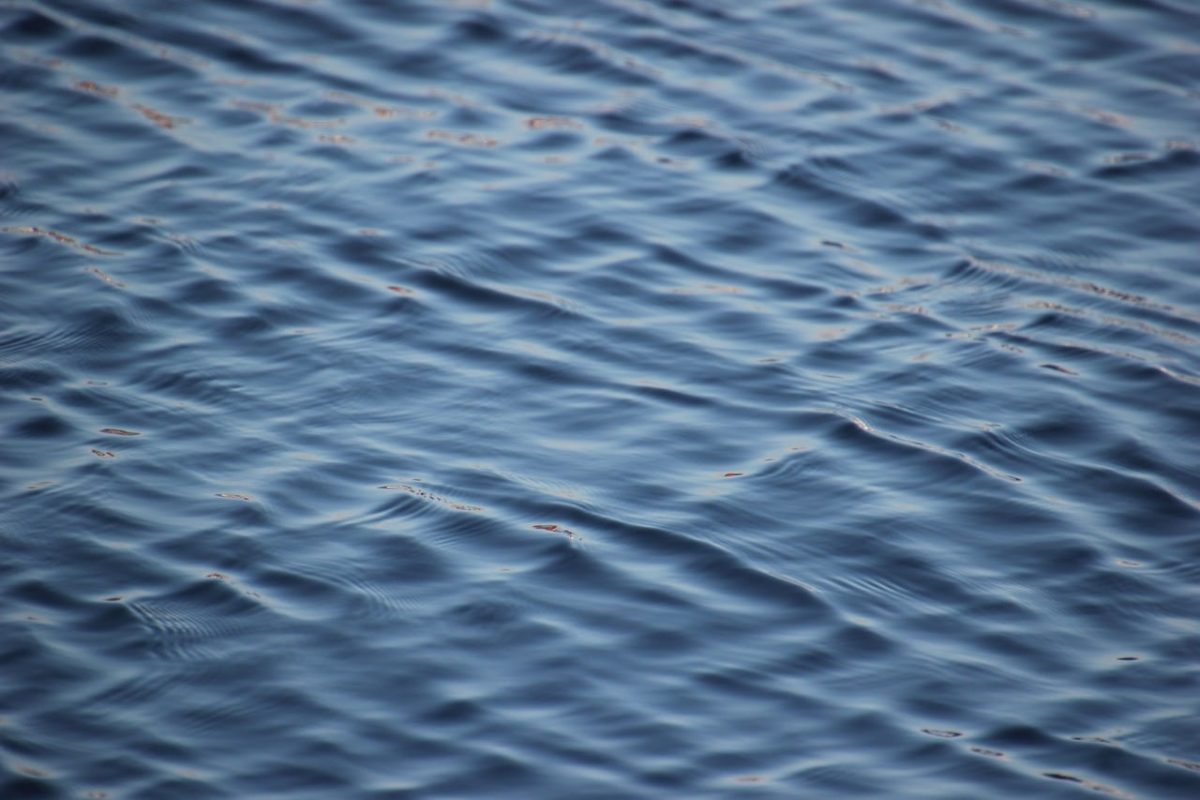 The previous day of trading saw Bitcoin [BTC] face resistance at $19.6k and drop to $19.2k at the time of writing. Short-term support at $19k looms for the king of crypto. Unlike Bitcoin, which has displayed a relatively neutral trend since Monday, Cardano [ADA] was more bearish. From the highs of 17 October, ADA lost nearly 5%.

More losses could follow. To the south, some support levels and Fibonacci extension levels were plotted, and ADA short-sellers can use these to take a profit.

Fibonacci extensions can come into play as ADA falls below $0.358 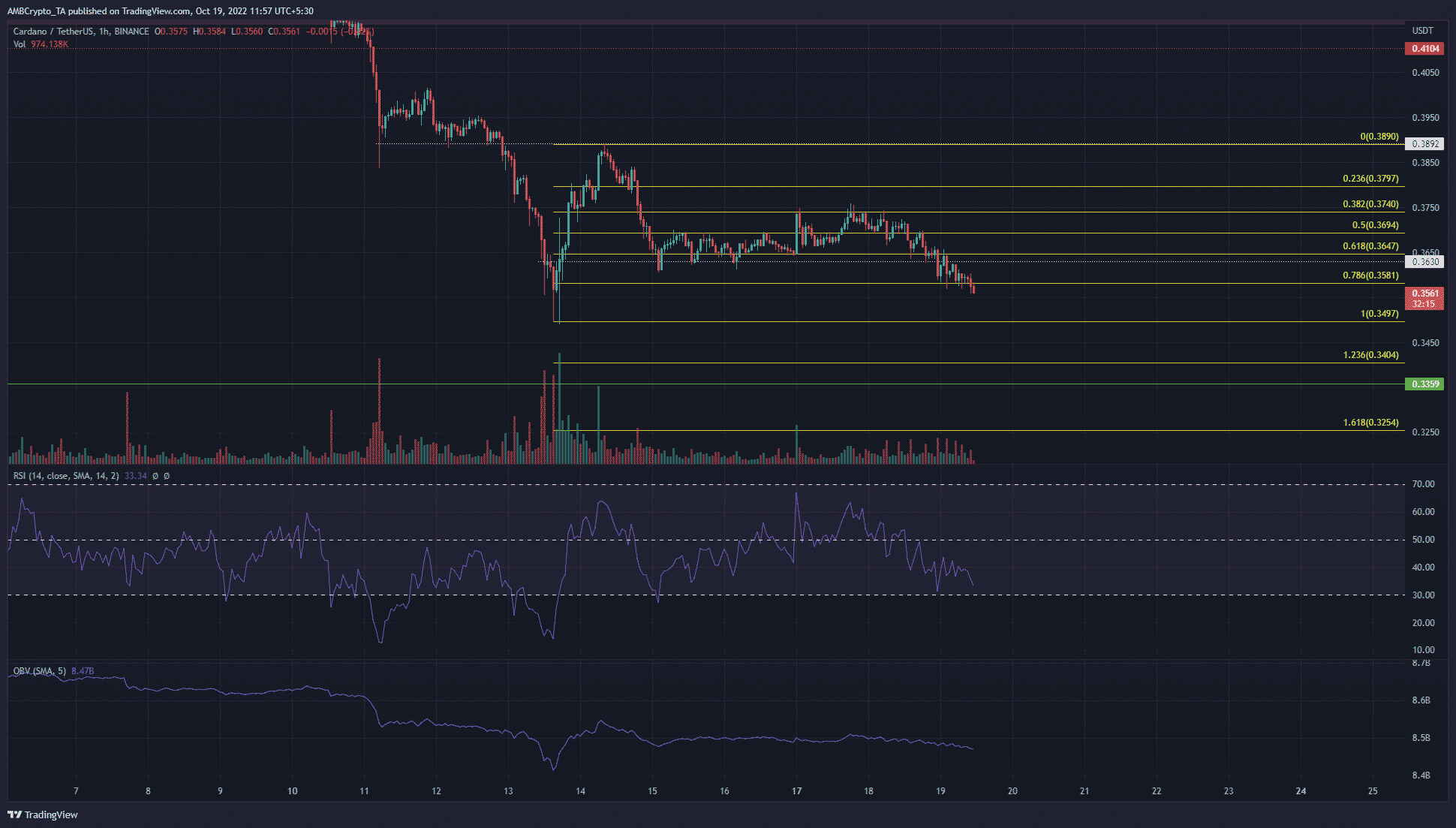 After the CPI announcement and the bounce that followed the previous week, Cardano resumed its southward movement on the price charts. It has to be noted that this bounce did not manage to break the higher timeframe market structure, which has remained bearish since mid-September.

A set of Fibonacci retracement and extension levels were plotted (yellow) based on ADA’s bounce. At the time of writing, the 78.6% retracement level at $0.358 was breached as a support level. This highlighted the strong downtrend. The Relative Strength Index (RSI) was also well below the neutral 50 mark to show short-term momentum was bearish.

A retest of the $0.358-$0.36 area can be retested as resistance in the coming hours. However, the downtrend was likely to continue for Cardano. The On-Balance Volume (OBV) was also in a downtrend in recent weeks, and signaled that the selling volume has steadily outweighed the buying pressure.

The Market Value to Realized Value (MVRV) ratio was also in negative territory and falling. This indicated that holders of the coin were at a loss, and also outlined the inherent fear in the ADA market. A move back above $0.38 and $0.43 could bring the 30-day MVRV to positive. In mid-July, for instance, the MVRV climbed steadily in response to a rally in the prices.

Bitcoin was at a precarious support level yet again, and the higher timeframe trend favored ADA sellers. Only a brave Cardano investor would bet on the short-term price charts seeing a sharp reversal.