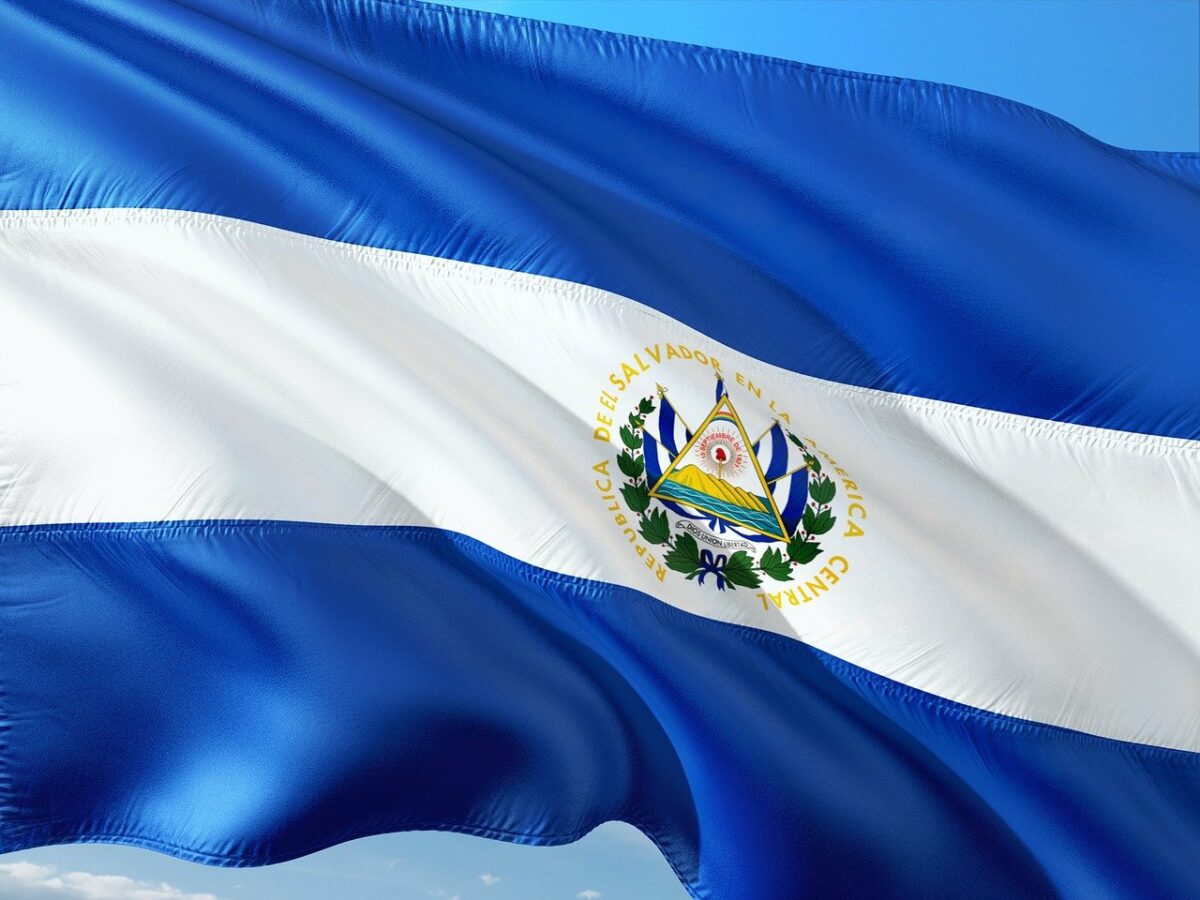 Two months after El Salvador scripted history to become the first country to officiate Bitcoin as legal tender, proponents of the financial industry still don’t seem completely sold on the idea. Andrew Bailey, who is the Governor of the Bank of England, recently raised concerns about the same while speaking at a conference, according to Bloomberg.

Bailey was attending the Cambridge University student’s union, responding to questions during the session. He called El Salvador’s Bitcoin adoption concerning, as unsuspecting consumers could be hugely affected by its volatility. He said,

“It concerns me that a country would choose it as its national currency. What would worry me most of all is, do the citizens of El Salvador understand the nature and volatility of the currency they have.”

He further stated that the International Monetary Fund, which monitors global financial risks, is not on board with El Salvador’s decision either. The IMF repeatedly sounded caution, in the recent past, on choosing Bitcoin as legal tender.

While its warnings were earlier veiled, it openly called out the country for its monetary policies earlier this week. It recommended the country narrow the scope of its Bitcoin Law while strengthening the regulation and supervision of its newly established payment ecosystem.

Bailey’s inhibitions towards Bitcoin should not be mistaken for hatred towards the technology, however. The Governor revealed that UK’s central bank was also researching the creation of its own digital currency payment system, the Digital Pound.It could facilitate smoother online payments while giving customers “a secure and technology updated way to hold cash.” He added,

“There is a strong case for digital currencies, but in our view, it has to be stable, particularly if it’s being used for payments. That is not true for crypto assets.”

El Salvador had first legalized Bitcoin in September 2021 amid a wave of both support and criticism. Even as opinion polls about the move have remained fairly negative, the country has continued to develop its Bitcoin infrastructure by increasing its holdings, updating its wallet services, and even creating a Bitcoin City powered by a $1 billion Bitcoin bond.

As for Bailey, the banker has echoed similar restraints towards the cryptocurrency market on several past occasions. Earlier this month, he had pointed out that digital assets and payments systems were being increasingly used by criminals for illicit payments.