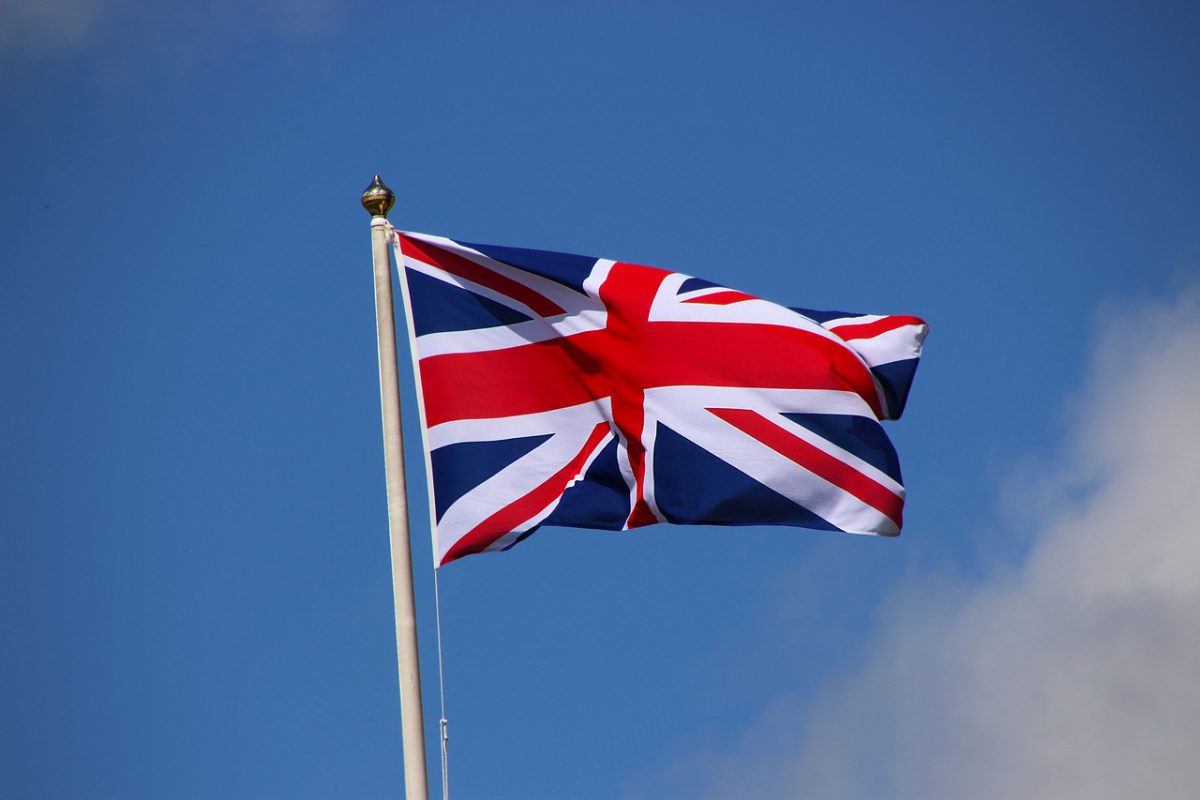 In what is a move towards complying with the Financial Conduct Authority’s [FCA] ban on crypto-derivatives, popular exchange Bybit has announced that it will be shutting down its operations for customers in the United Kindom. As per the official announcement by Bybit,

“If you are either a U.K. resident or citizen, please close all your positions and withdraw all account balances by 8AM UTC, March 31, 2021. Thereafter, customers located in or are residents of the U.K. will be restricted from accessing or performing any trading activities on Bybit.”

The exchange added that new users will also be restricted immediately from using its services.

As highlighted by Bybit, the ban on Futures trading by the FCA has been a critical decision, one that has been pushing out various crypto-related businesses out of the country. The ban was to take effect from 6 January 2021, following which, the FCA warned many businesses and customers of unauthorized firms in the country. Among them was Dalsari offering trading in indices, stocks, and commodities.

In its warning, the FCA had noted,

“We believe this firm has been providing financial services or products in the U.K without our authorisation.”

AMBCrypto had previously reported about the FCA opening 52 investigations into crypto-businesses in the last year alone. The reason for the sudden surge in the number of investigations was the “explosion of mis-selling, pressure selling, and outright fraud.”

However, while the efforts made to protect the public from fraudulent activities have been noteworthy, the ban is also pushing businesses out of the U.K. In fact, many argue that such actions are only going to promote more illicit activities, especially since most of the general public is not well versed with crypto-education.

Why these Bitcoin whales are on a buying spree