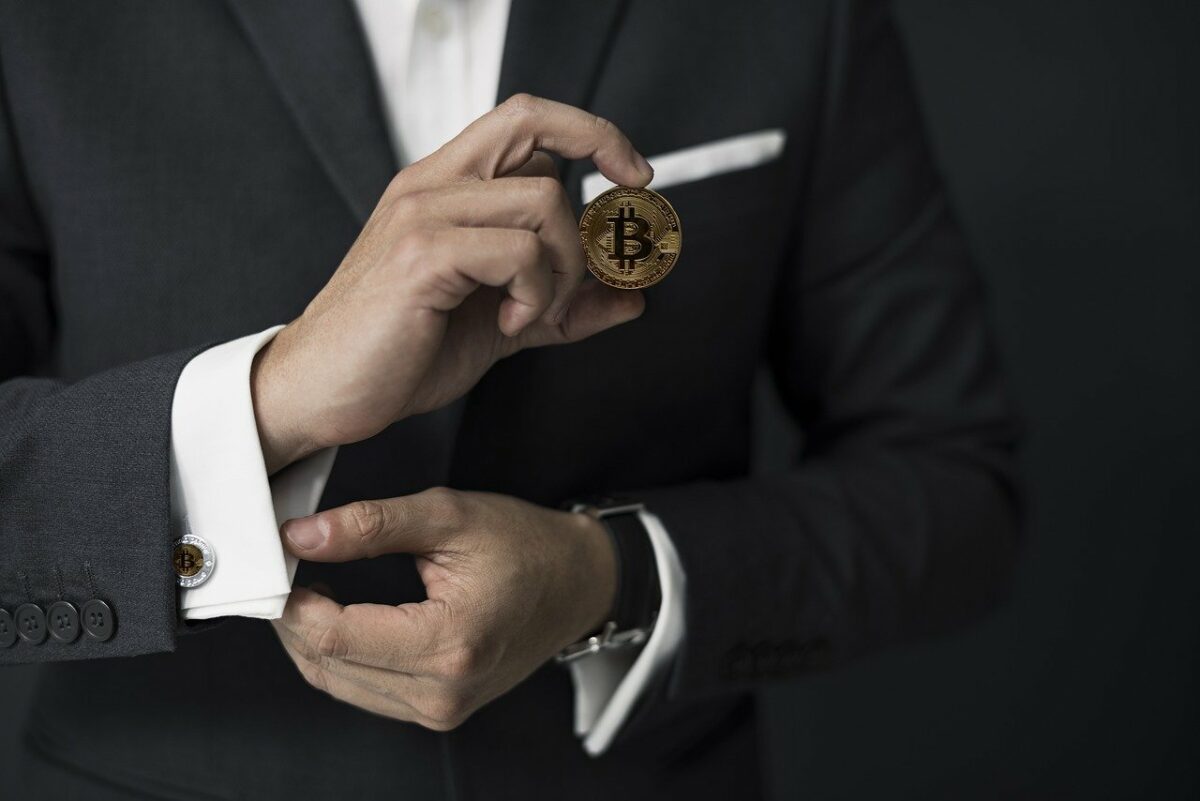 Bitcoin reclaimed its $1 trillion market capitalization after months of struggle. The low price of Bitcoin was an opportunity for not only institutions but also retail traders to fill their pockets. This was visible in the huge transactions on the blockchain.

As highlighted in the data provided by Glassnode, over the past month massive transactions of over $10 million were taking place on the network. 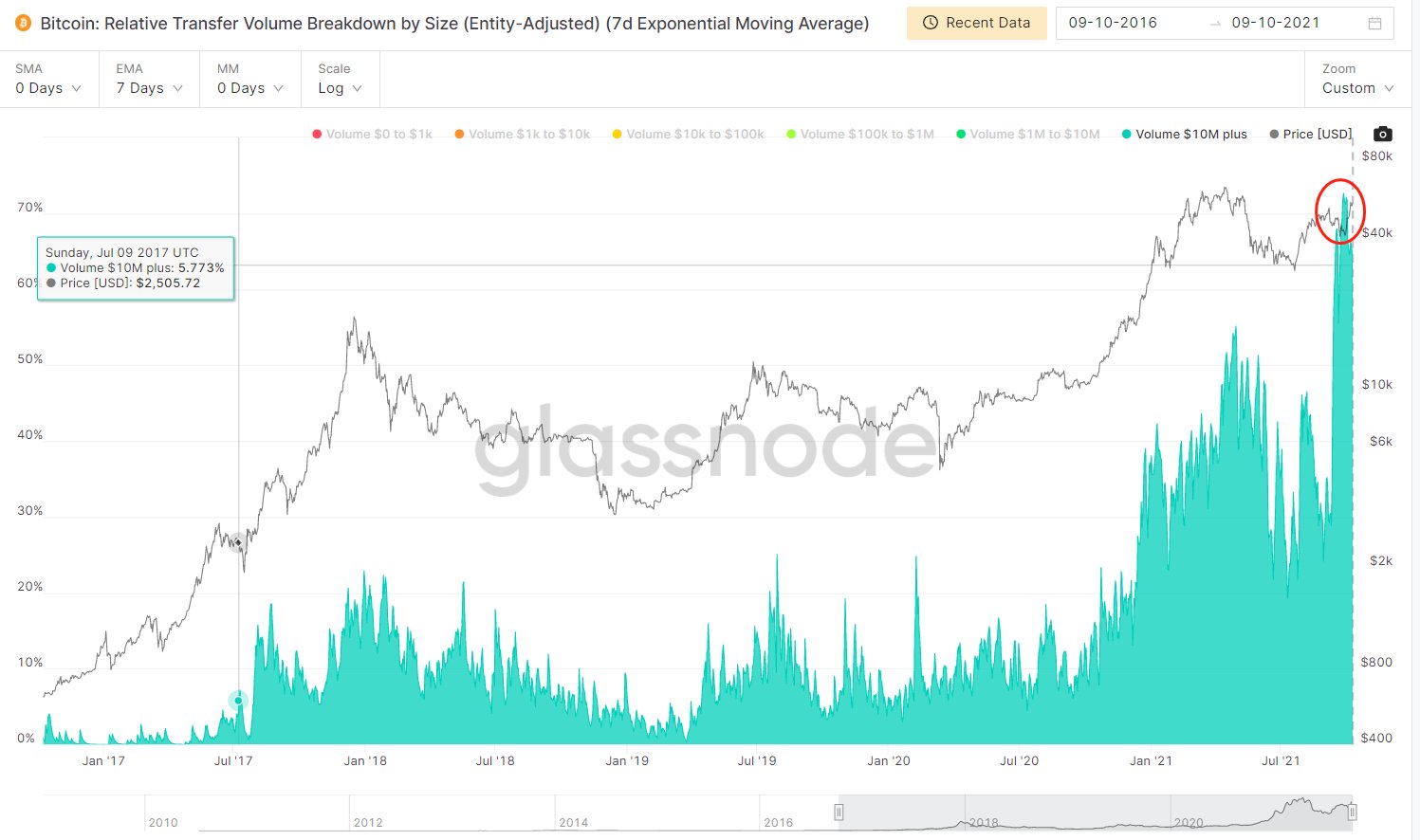 Notably, this rise in action took place as the market settled after China’s crypto ban. The miners moved out and the traders finally found a footing, which could have caused the price to start the trek to its previous all-time high.

However, the metric alone could not determine the mood of the Bitcoin market as the market observers noted the three biggest whales unloading almost 50,000 coins in the past few days. Twitter user @LeverageMonkey highlighted,

Whales are dumping like you wouldn’t believe 3 biggest whales just unloaded about 50k coins in the past few days. These wallets always sell tops. Let’s see what happens… https://t.co/pHhLZPvGS1 pic.twitter.com/sZTe2T1LVq

Meanwhile, others also chimed in fearing another downfall of the largest digital asset. In fact, JP Morgan Chase recently drew the attention of its clients towards the Bitcoin craze. The American investment banking company said that Bitcoin is appearing to be a better hedge against inflation than gold.

In its note JP Morgan stated,

“The re-emergence of inflation concerns among investors has renewed interest in the usage of Bitcoin as an inflation hedge. Institutional investors appear to be returning to Bitcoin perhaps seeing it as a better inflation hedge than gold.”

The bank also emphasized that institutional investors of late have been returning to Bitcoin from gold. While BTC has flourished in the last ten years with an average CAGR of well over 200%, Gold hasn’t moved in the past decade. J.P. Morgan listed three key drivers behind the BTC rally.

The first being, “recent assurances by U.S. policymakers that there is no intention to follow China’s steps towards banning the usage or mining of cryptocurrencies.” The second, “re-emergence of inflation concerns among investors” and the third being, “the recent rise of the Lightning Network and 2nd layer payments solutions helped by El Salvador’s Bitcoin adoption.”

The popularity of Bitcoin cannot be denied in the face of adversities. China’s crypto ban did cause the market momentum to slow down but as soon as the market participants adjusted to the change, another spurt of growth was noticed. Thus, the immediate future of Bitcoin may not be comprehended, but the institutions may turn into long-term hodlers.

Does Bitcoin mining ‘just literally force us’ to be energy efficient

Can Cardano and its ‘tree plan’ revive its price and performance