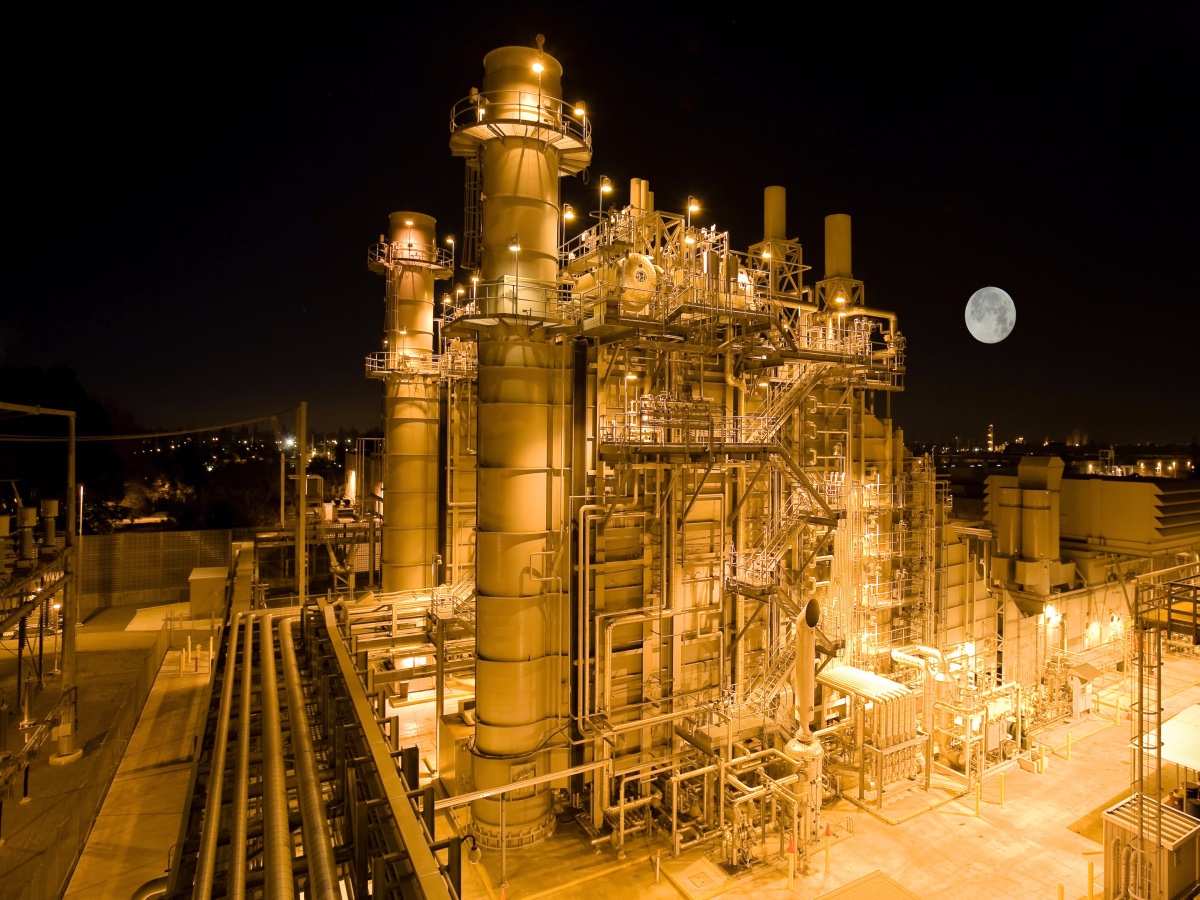 With the Lightning Network hitting a capacity of 3,000 BTC, crypto influencers have been talking a lot about a hypothetical Bitcoin standard – and what the transition to such a world could look like.

During an episode of the What Bitcoin Did podcast in Nashville, Tennessee, host Peter McCormack spoke to Preston Pysh and Marty Bent about just that.

From dollars to Bitcoin

McCormack and cryptocurrency expert, Marty Bent quickly landed on the subject of America’s Lone Star state. Texas is usually held up as America’s crypto destination. However, Bent claimed that Pennsylvania, West Virginia, and New York would also participate in the movement.

He suggested this would be due to a mix of politics and the need for energy producers to better utilize their resources. Later, entrepreneur and author, Preston Pysh added,

He also stated that such a process was underway.

Looking to the future

Pysh said that the fiat with the largest network effect was the dollar. For this reason, he claimed that people who had such a “luxury” would experience an “uphill battle” to transition to a global settlement layer.

Coming to Bitcoin in 2050, Bent said he saw energy producers as the “largest miners in the world.” He further expressed his opinion that the energy industry and the mining industry would merge.

However, he wasn’t worried about hashrate centralization. Bent felt that due to ASIC miners turning into commodities, both the demand and the supply of such miners would increase. What’s more, he visualized a world where both large states  and “mom and pops” could take part in energy-based mining.

Pysh chimed in to point out that one country had tried to shut down Bitcoin, but the hashrate had migrated across the world instead. He used this to show how uncontrollable circumstances had already tested Bitcoin miners.

For his part, Bent claimed,

“…I think the Bitcoin mining industry is going to incentivize us to usher in a new energy renaissance – we’re gonna be the most energy efficient we’ve ever been as a species because Bitcoin mining just literally forces it.”

Why new investors are choosing Cardano over Bitcoin, Ethereum