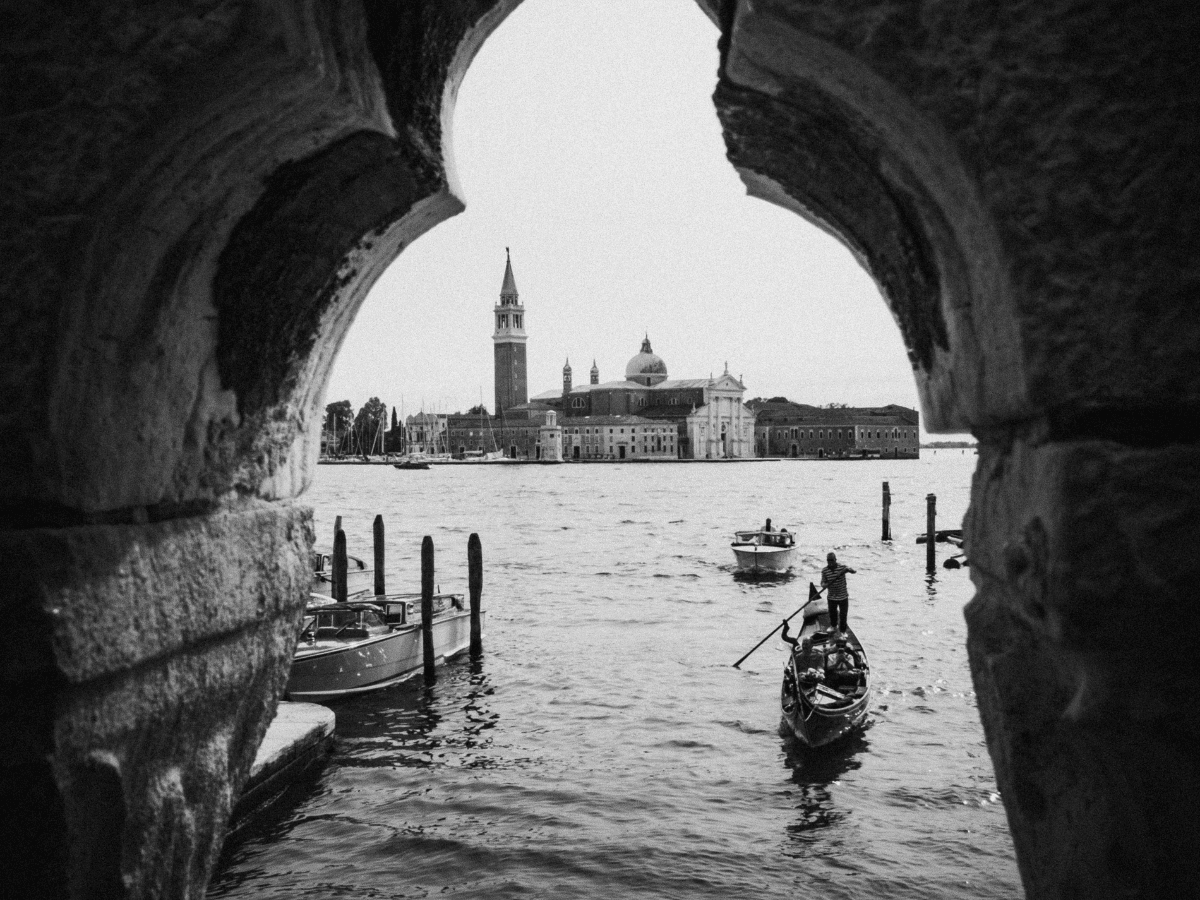 The exchange token of the Huobi Global exchange, Houbi Token [HT] drastically lost about 9% of its value after the exchange witnessed massive outflows. According to the DeFiLlama, over $75 million left the shores of the Houbi platform in the last 24 hours.

The DeFi aggregator reported that the exchange experienced improved volume on 15 December. But since that period, cumulatively, $204.65 million streamed out.

What is going on with Houbi Token behind closed doors?

The token plummet resulted from rumors flying around about internal challenges within the exchange. A few days back, there was speculation about executives at the firm forcefully asking employees to accept payments in crypto.

Also, Director at the exchange and TRON [TRX] founder, Justin Sun, said that the company was making structural adjustments. Reuters, in turn, translated the adjustments to mean a 20% layoff. The news provider, however, noted that Sun had declined to confirm or rebuke the notion.

At press time, CoinMarketCap revealed that HT was down 26.27% in the last 30 days. But the token briefly revived, maintaining a 0.68% decrease in the last hour. The odds from the daily chart, however, showed that there could be more decline in the forthcoming days.

This was proven by the indications from the Directional Movement Index (DMI). As of this writing, the positive DMI (green) was 8.87. In contrast, the negative DMI (red) was far above, at 36.16.

With this posture, it might not take a long period before HT records a price fall. Moreover, the Average Directional Index (ADX), in yellow, held up the -DMI position with its value at 42.71. Moreover, the Relative Strength Index (RSI) indicated an oversold level at 32.21. Therefore, a notable recovery might be unlikely.

Are your holdings flashing green? Check the HT Profit Calculator

The Sun in CZ’s shoes

Sun, who only joined the Huobi team last year, called the ongoing rumors nothing other than FUD. Indirectly responding, Sun taunted Binance CEO CZ, whose exchange recently experienced something similar. He said,

“It’s important to recognize that the world of crypto can be volatile and uncertain at times. There will always be ups and downs, and it’s easy to get caught up in the fear, uncertainty, and doubt (FUD) that can come with it.”

In follow-up tweets, TRON’s founder said that the exchange was doing its best to overlook these sorts of “distractions”. Instead, its focus was to keep attending to the demands of its users.

In conclusion, at Huobi, our strategy is to "Ignore FUD and Keep Building." By staying true to our mission, investing in technology and security, listening to our users, we're able to provide a trusted and reliable platform for our users to buy, sell, and trade cryptocurrency.

TRON’s stablecoin, USDD, also seemed to be affected by the drawdown as it lost its peg to the dollar. This was not the first time that the stablecoin was a victim of irregularities. At press time, USDD’s value was $0.98.

TRON’s weekly report, and why investors should be cautious in the coming month