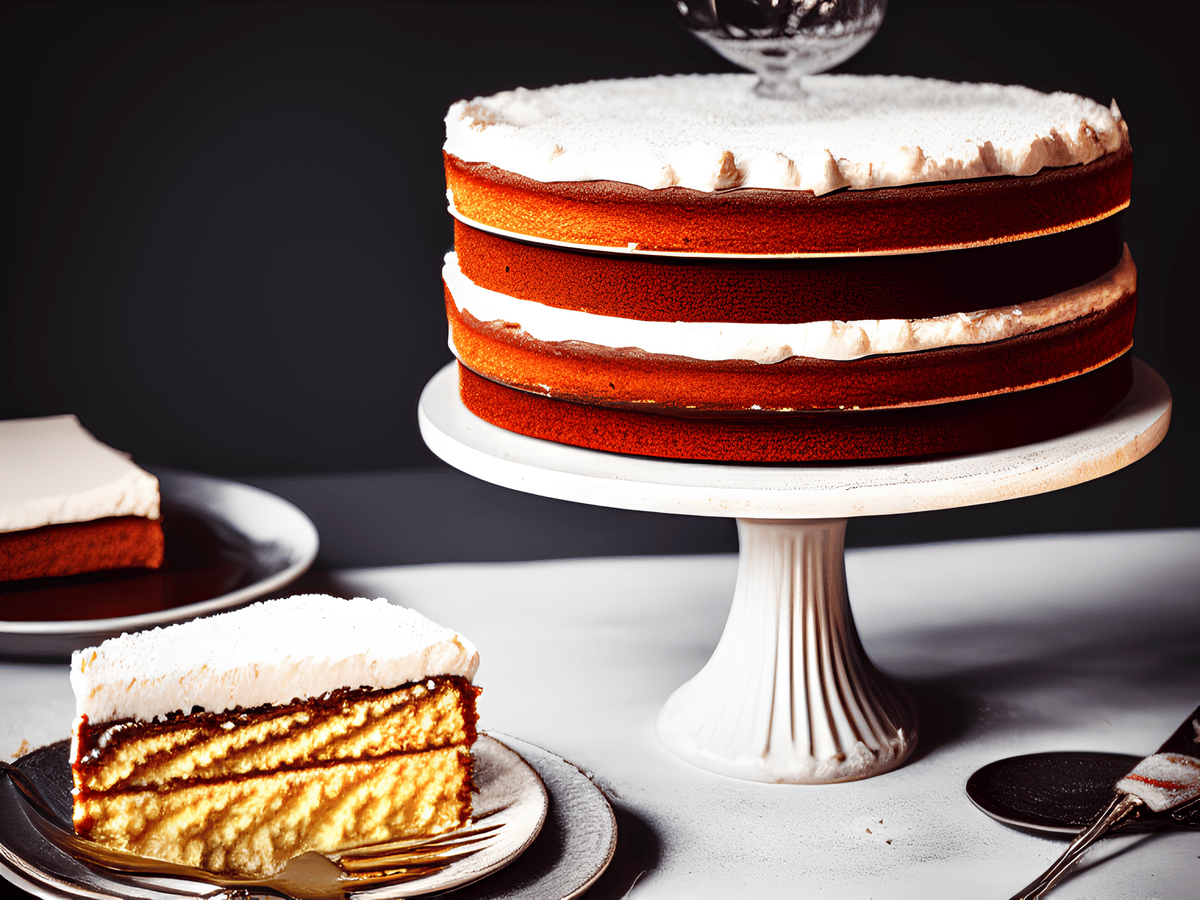 On 5 January, PancakeSwap [CAKE] updated the crypto community regarding its latest proposal for adjustments to the Farm Rewards. To clear the air, these adjustments do not reduce CAKE rewards to farms, so the per-block allocation to Farms and Lottery will remain at ~2.01 CAKE/block.

We have a new farm rewards adjustment proposal for you to vote on. The goal is to redirect rewards to high value, high performing farms, giving us more capacity to bring new farms to the table.

The total amount of CAKE contributing to APR will be the same. The key difference this round is the adjustment of multipliers for CAKE farms, like CAKE-BNB, which currently has a flexible APR of about 19% and a boosted APR of 37%.

CAKE also was recognized in a dataset on 31 December, which showed that PancakeSwap ranked one on the list of the top 10 TVL on the BNB Chain as it accounted for over 50% of the total TVL. XVS and ALPACA grabbed the second and third spots on the same list, respectively.

CAKE’s price responded positively, as its weekly chart was painted green, unlike several other cryptos. According to CoinMarketCap, CAKE’s price increased by nearly 3% over the last seven days, and at the time of writing, it was valued at $3.26 with a market capitalization of more than $530 million.

A few of the metrics revealed what went in CAKE’s favor and helped the token increase its price during the last few days. CAKE’s MVRV Ratio registered a sharp uptick, which was a signal in the buyers’ favor.

CAKE’s popularity has also increased lately as its social volume has gone up. Interestingly, CAKE ranked third on the list of cryptos on the BNB Chain in terms of social activity a few days ago.

A concerning metric was that CAKE’s velocity did not register an uptick over the last week, which might be troublesome.

On one hand, the metrics looked optimistic, and on the other, the market indicators were suggesting otherwise. CAKE’s Exponential Moving Average (EMA) Ribbon revealed a massive bearish advantage in the market as the 20-day EMA was resting way below the 55-day EMA.

The Relative Strength Index (RSI) remained below the neutral mark, which looked bearish too. CAKE’s Chaikin Money Flow (CMF) registered a downtick and was heading toward a neutral position, which might restrict CAKE’s current uptrend.