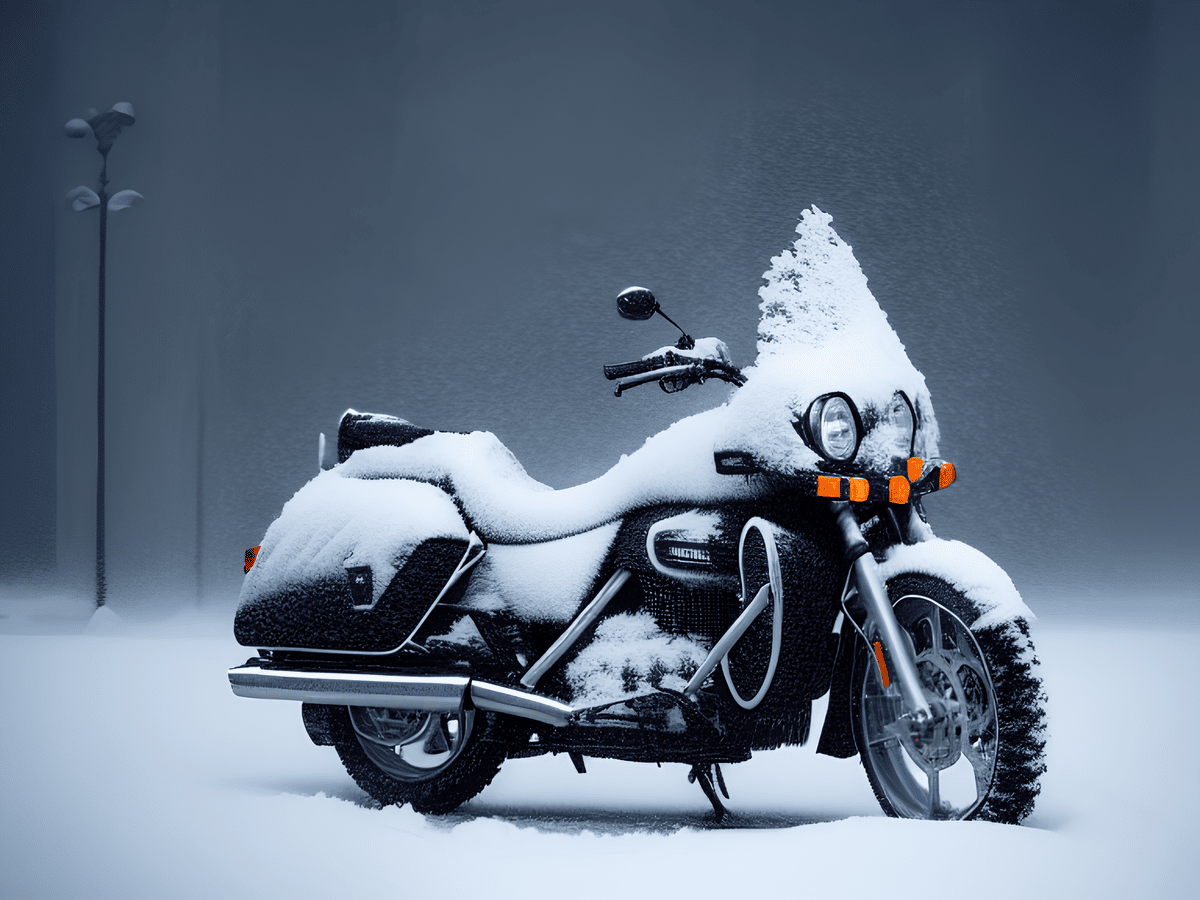 TRON [TRX] released its weekly report on 5 January, which revealed several new statistics for the TRON network over the last seven days. As per the tweet, the total number of accounts on TRON exceeded 131.9 million.

Not only that, but the total number of transactions on TRON reached 4.53 billion. Another significant update was the fact that the total value locked on the TRON network had reached $9.5 billion.

TRX’s deflationary characteristic was proven yet again; according to the latest tweet from TRON Scan, TRON has been in a state of deflation for almost 62 weeks, which is commendable. The tweet also mentioned that, to date, over 10 billion TRX have been burned.

TRX also caught the attention of many over the last week, but negatively, as its performance on metrics did not align with the interests of investors. According to CoinMarketCap, TRX’s price declined by over 7% during the last 24 hours. At press time, it was trading at $0.05083, with a market capitalization of over $4.6 billion.

TRON investors should be cautious

Regardless of the optimistic updates, a look at TRX’s on-chain metrics suggested that the days might get even darker, as most of them were in favor of a further downtrend. This can be a little concerning for the investors.

Consider this- TRX’s Binance funding rate registered a massive decline, indicating that the derivatives market was not showing interest in TRX.

While TRX’s price went down, its volume went the opposite route and shot up, which further legitimized the downtrend.

Moreover, TRON’s development activity did not improve, implying that developers were making fewer efforts to improve the blockchain. However, CryptoQuant’s data gave a slight ray of hope as it revealed that TRON’s Relative Strength Index (RSI) was in an oversold position, which was a bullish signal.