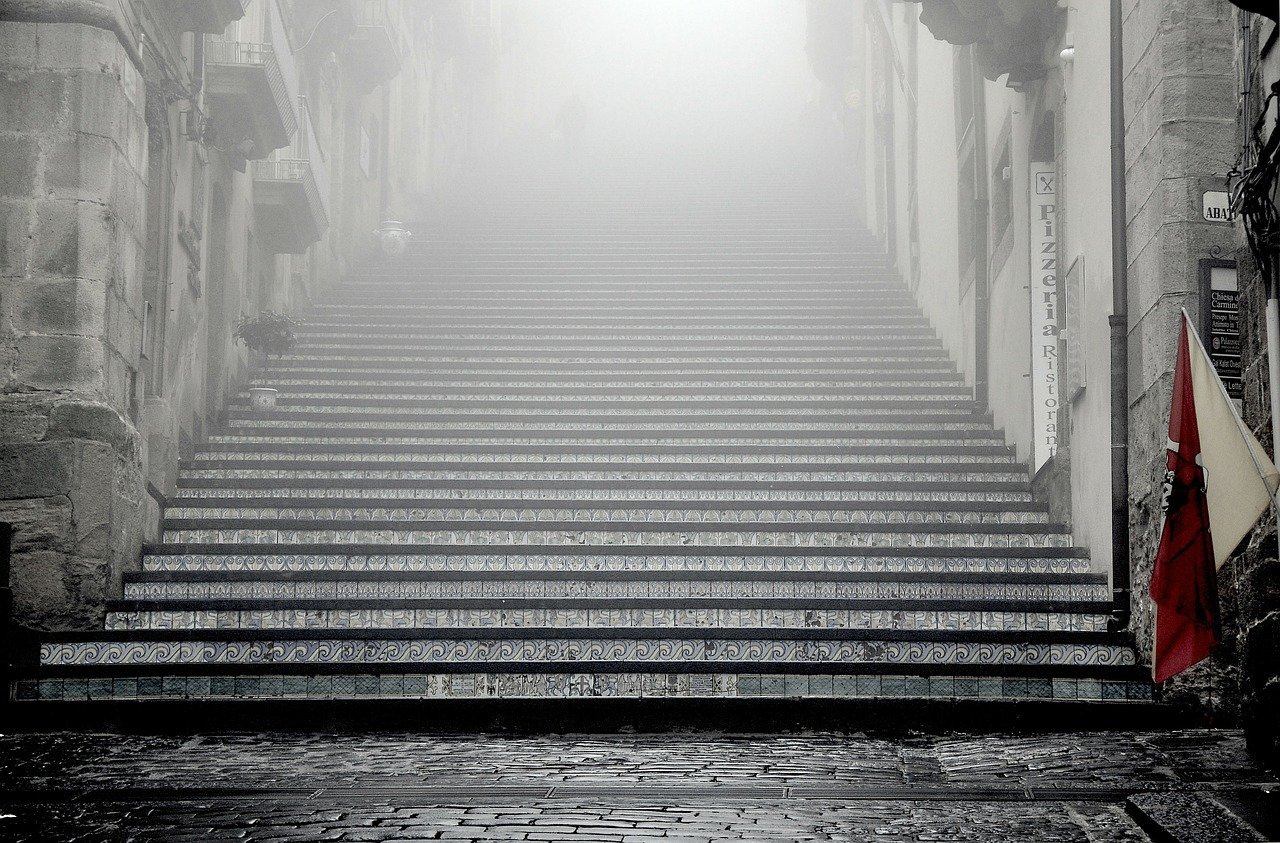 The last month was a month of all-over growth for the crypto-verse with altcoins coming up with ecosystem upgrades and Bitcoin making its way up pumping the larger market. In fact, over the last month, the Stellar Network saw commendable growth as the network made announcements of several partnerships with central banks and institutions worldwide to develop CBDCs.

Just last week, MoneyGram International, Inc., one of the world’s largest money transfer services, announced a collaboration with the Stellar Foundation to use USDC for instant and cheaper transactions. Further, the network collaborated with Visa for Techstars, leading the way to develop inclusive and sustainable financial systems.

Stellar was also involved with  Canada’s stablecoin (VCAD) development, with VCAD being developed by Stablecorp and VersaBank on the Stellar blockchain. But that wasn’t all. Stellar Lumens was also working towards ecosystem development as Protocol 18, which enables the creation of AMMs on Stellar, was set to come soon.

Undoubtedly, the news of partnerships and ecosystem centric developments pumped the coin’s social volumes and price. In fact, on October 17, XLM tested its recent multi-week high of $0.4 alongside high social volumes.

Even though XLM noted high monthly and quarterly ROIs, the coin’s price still held 63.40% lower than its ATH in 2018. However, this rally looked different and XLM’s chances of reaching its ATH according to some analysts were high.

Notably, XLM/BTC pair had started looking rather good and highlighted high trade volumes. Accumulation with good volume was something that could further push XLM’s price.

That being said, pseudonymous analyst DLinkBull highlighted that on a weekly chart it seemed like XLM could make close to 11000% gains just like Bitcoin did in 2017. That would bring XLM close to $3 by the end of this bull market. Notably, in the last cycle XLM presented close to 58000% gains so making another 11K% wouldn’t be too tough for the alt. In fact, XLM’s price was already 1067% higher than its cycle low price on 13 March, 2020.

Apart from that XLM, the 22nd ranked coin competed with the XRP, the sixth-ranked coin for dominance in central bank digital currency market share. Post the Ripple-SEC fiasco, whenever that happens, and when XRP is back in the game XLM could face considerable resistance in the market.