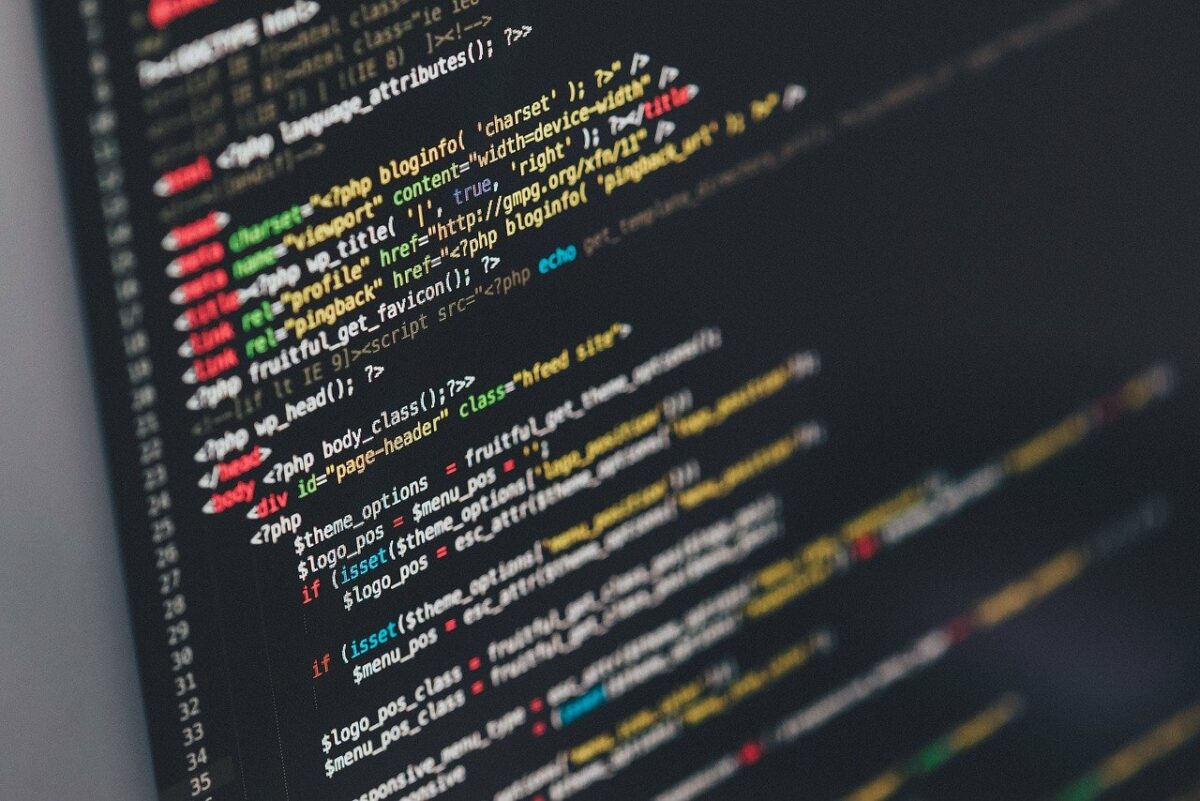 During a recent AMA session, Cardano’s Charles Hoskinson went beyond just regular updates about the network and its upcoming upgrades. He hinted at possible projects that his development company, Input-Output HK (IOHK), might undertake in the long term.

Just last month, Hoskinson announced the creation of IOHK’s own stablecoin – Djed. It is supposed to be a “crypto-backed pegged algorithmic stablecoin” that will later be implemented onto the network’s smart contract platform – Plutus.  Djed’s whitepaper is now complete and will be released shortly, along with a detailed blog post.

What’s more, he also revealed the stablecoin’s use case and how it will contribute to global finance. According to the exec, he has been in talks with a lot of governments about using Djed’s design to create a CBDC.

The CBDC would eventually lead to the creation of a decentralized central bank.

“We are really curious can you combine an algorithmic stable coin with a sovereign wealth fund to generate value from transaction fees outside the country and then universal basic income as an experiment.”

This is something a smaller nation would agree to, he added, owing to inflation and value depreciation concerns.

When asked about the absence of Cardano’s native token ADA from crypto-ATMs, the CEO had another interesting plan. He revealed,

“We will do a major ATM play at some point when we proliferate through Africa cause it’s really the microbank from the cash in and cash out point. And it’s not hard or expensive to get there… there’s penetration in the developed world but not the developing.”

This is big news, especially since IOHK is partnering with the Ethiopian government to create a blockchain-based system to track student performance.

Hoskinson also talked about the implementation of Non-Interactive Proofs of Proof-of-Work (NIPOPOWS) on the Cardano network. Released by IOHK last year, the sidechain technology allows blockchains to communicate and interoperate.

According to their website, the program “can inspect to verify that an event happened on a proof-of-work-based blockchain without connecting to the blockchain network and without downloading all block headers.”

When will NIPOPOW be implemented on the Cardano network? Hoskinson is hopeful for it to take place in the next 3-5 years.

“It makes sense once we are multi-chain, multi-asset from foreign assets like wrapped Bitcoin and wrapped Litecoin to have one of the wrapped assets come into the system instead of trusting just the bridge to mint them, proofs come along… I think we can create a generic proof framework for the level of certainty you have about foreign assets.”