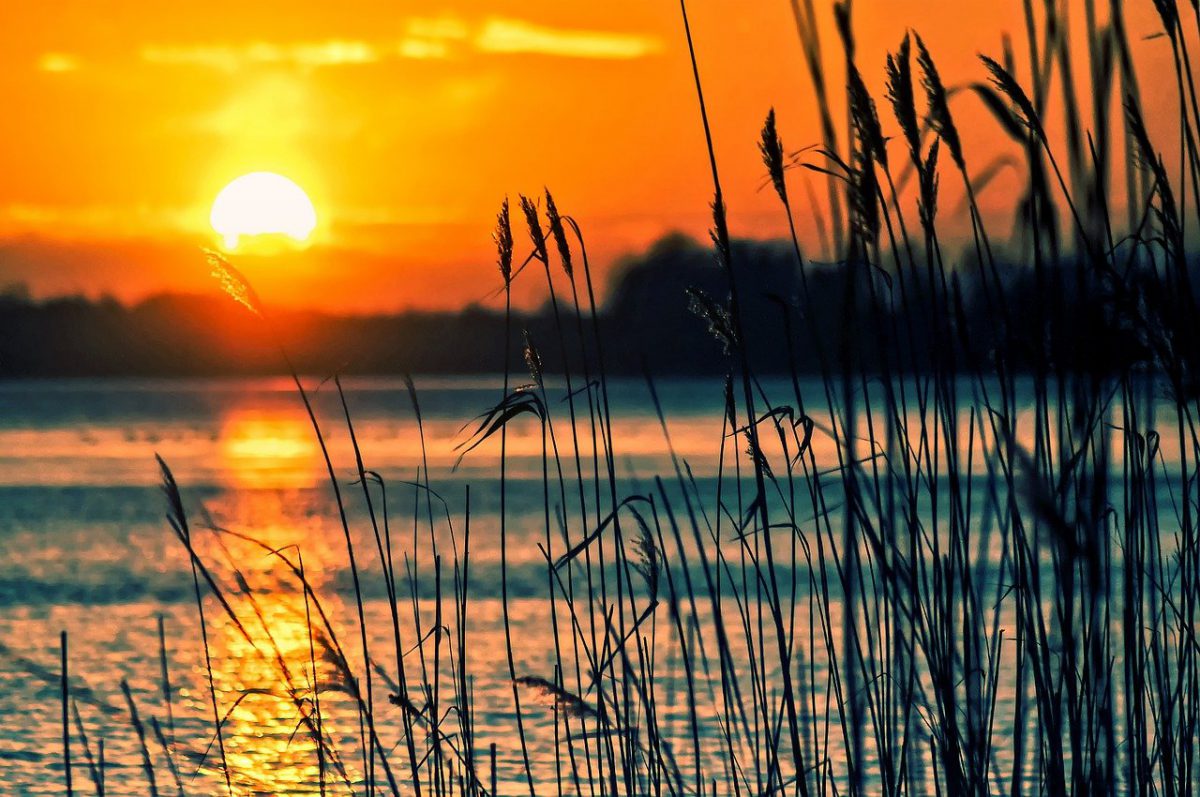 Cardano’s ecosystem has been one of the most active ones this year, with every passing month bringing with itself a host of updates and developments. It is in the news again after Founder Charles Hoskinson recently shared a few updates on Cardano’s strategy in Africa.

According to Hoskinson, it is likely that there will be quite a few announcements over the next few weeks regarding Cardano’s set of partnerships and developments in the country.

Acknowledging the many disruptions to business this year caused by the pandemic and the several wars across the continent, Hoskinson revealed that Cardano was able to cross the threshold from being “in talks” to being ready to announce deals. He said,

“Very soon we should be able to announce the closing of deals in Ethiopia, that are quite large and quite exciting.”

Cardano’s strategy for expansion in Africa seems to be driven by the belief that by 2030, Africa will be one of the most promising continents in the world in terms of opportunity and growth.

According to Hoskinson, the current state of regulations in the West seemed to imply that countries in Africa will see quite a few new users of DeFi, while also seeing innovations around alternative finance, owing to the fact that they have no incumbencies. 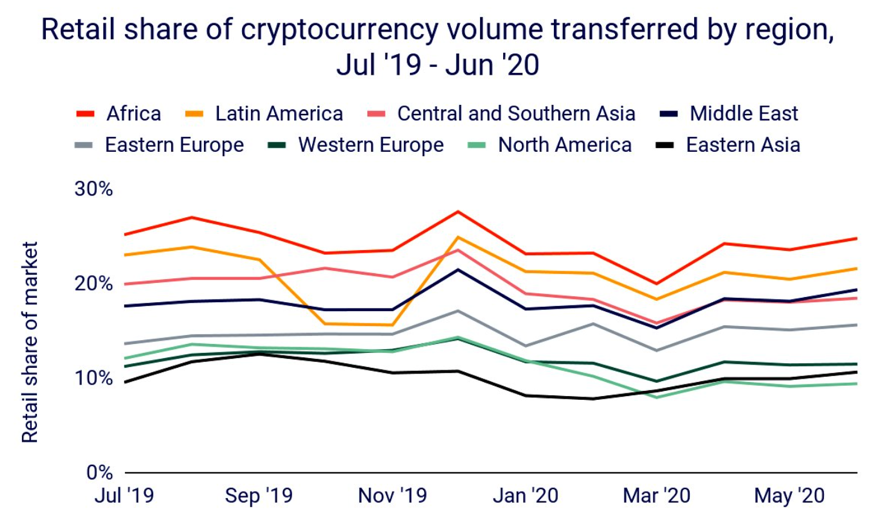 Indeed, Africa has witnessed some of the largest levels of crypto-adoption globally, with the region making up the largest share of retail crypto-volumes of transfers under $10,000.

Hoskinson also briefly spoke of over 110 deals in his commercial pipeline, most of which he described as “unviable” due to the parties involved being unable to agree on “economics that make sense.”

However, it should be noted that most of these deals are located in the U.S and Europe, suggesting that most of the organic interest in the platform primarily remains in the West.