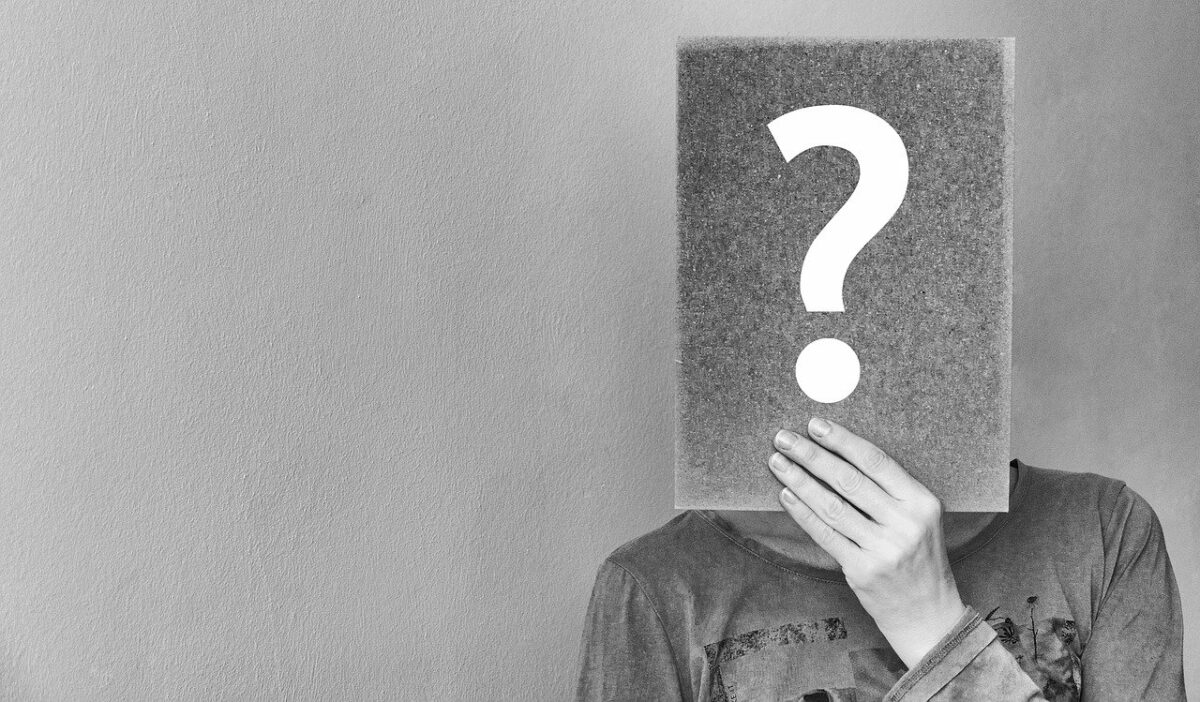 With the Cardano project gaining stability, team leader Charles Hoskinson has now introduced a new stablecoin design for the entire Decentralized Finance [DeFi] ecosystem. The new protocol, dubbed Djed, will act like an “autonomous bank,” as per Hoskinson.

Hoskinson shared the paper with the community on Twitter and in his recent vlog. The paper titled “Djed: A Formally Verified Crypto-Backed Pegged Algorithmic Stablecoin” is “very unique,” as per Hoskinson, since the Isabelle code is associated with this. It’s worth noting, however, that many in the community were not impressed by the aforementioned paper.

What were you busy with? Paper is not yours. Did you port the existing Ergo implementation the paper cites?

On the other hand, Bitcoin enthusiast Preston Pysh called Hoskinson’s “ability to filter and screen capture the pages with the most esoteric math formulas” as impressive.

In the past, there have been instances where the users of Tether [USDT] were confused about what their stablecoin was backed by and there have been real inefficiencies pointed out in the stablecoin ecosystem. With this project, it would seem that Hoskinson is now moving towards the stablecoin realm to ease the use of stablecoins within the extended DeFi industry.

The paper also stressed the aforementioned stability claims and identified that this was indeed mathematically proven to be achievable. However, Hoskinson noted in the vlog,

“One of the things we’re doing with the stabelcoin paper is, after we clean it up a little bit more because we’re so involved- there’s too many moving pieces to it that have to be carefully thought about, is actually implementing it in Plutus as a Plutus native application.”

After noting the backlash coming from some members of the community, Hoskinson was quick to highlight the importance of having a stable stablecoin, one which could make the space more efficient.

With the team continuing to work on this new project, it must be noted that Cardano saw the Alonzo testnet enter the Alonzo White phase yesterday.

Despite what the critics are saying, developments in the Cardano ecosystem have been supported by the community. However, the bearish volatility of Bitcoin caught up and ADA was trading at $1.18, after a 5% fall in six hours.

Binance Coin: Here’s how traders can short this pattern