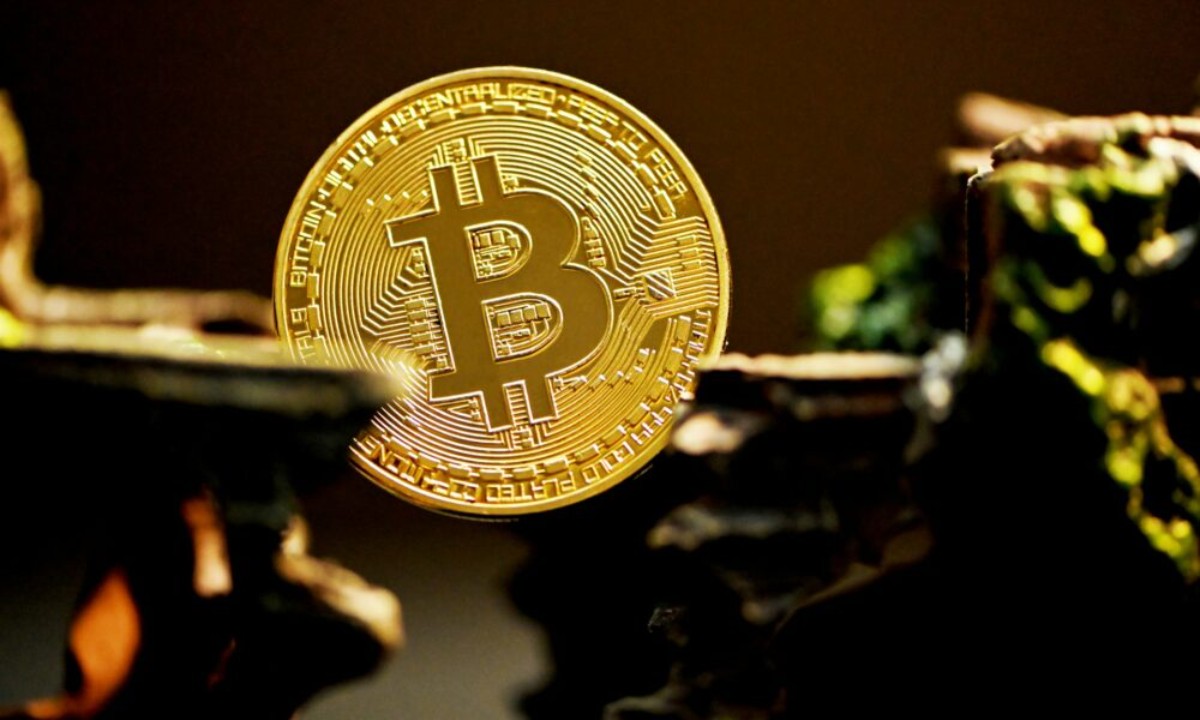 The crypto market opened with a mixed trading day today, as Bitcoin retreated below $47k. However, the industry’s altcoins flashed some gains despite BTC’s fall. Dogecoin registered 5.8% gains, and while ADA recorded a 1.9% gain, the coin’s indicator pointed towards bearish sentiments.

ADA surged by 1.9%, over the last 24 hours, as it traded for $2.16. Although it traded above the $2.0 mark, the charts indicated some bearishness moving forward. If ADA fails to remain at its current price level, support for the coin lay at $1.96.

Bollinger Bands remained wide and highlighted chances of increased market volatility. In case Alonzo’s upgrade manages to thrust the prices, ADA could retest the immediate resistance of $2.20 and eventually topple its all-time-high of $2.48.

BTC retraced its tracks to the lower $46,957 price, dropping by 1.6%. The technicals of BTC pointed towards the onset of bearish momentum in the market.

Awesome Oscillator registered taller red signal bars. MACD flashed red bars on its histogram,  recording a bearish crossover today. In case of a decline from $46,957, BTC would move south to $46,197.

The Relative Strength Index indicator remained positive above the half-line despite noting a dip in buying pressure. Should there be a price reversal, BTC could retest its $47K resistance mark.

Dogecoin has maintained its uptrend as it recorded a 5.8% increase over the last 24 hours. The token traded for $0.30 at press time.

The coin has managed to hold itself above its support level of $0.273 and it could test the immediate resistance of $0.312 over the upcoming trading sessions. The four-hour chart displayed bullish sentiments for the coin.

MACD observed green histograms after a bullish crossover and Awesome Oscillator too noted an increased number of green signal bars.

Additionally, Chaikin Money Flow registered increased capital flows and was spotted above the half-line in the bullish territory. An unanticipated dip in prices could cause Dogecoin to rest on $0.273 support line.

Related Topics:ADABTCCardanoDOGEdogecoinPrice Analysis
Up Next

What traders need to know about AAVE, Uniswap, and COMP

Metrics suggest this about MATIC’s weekend