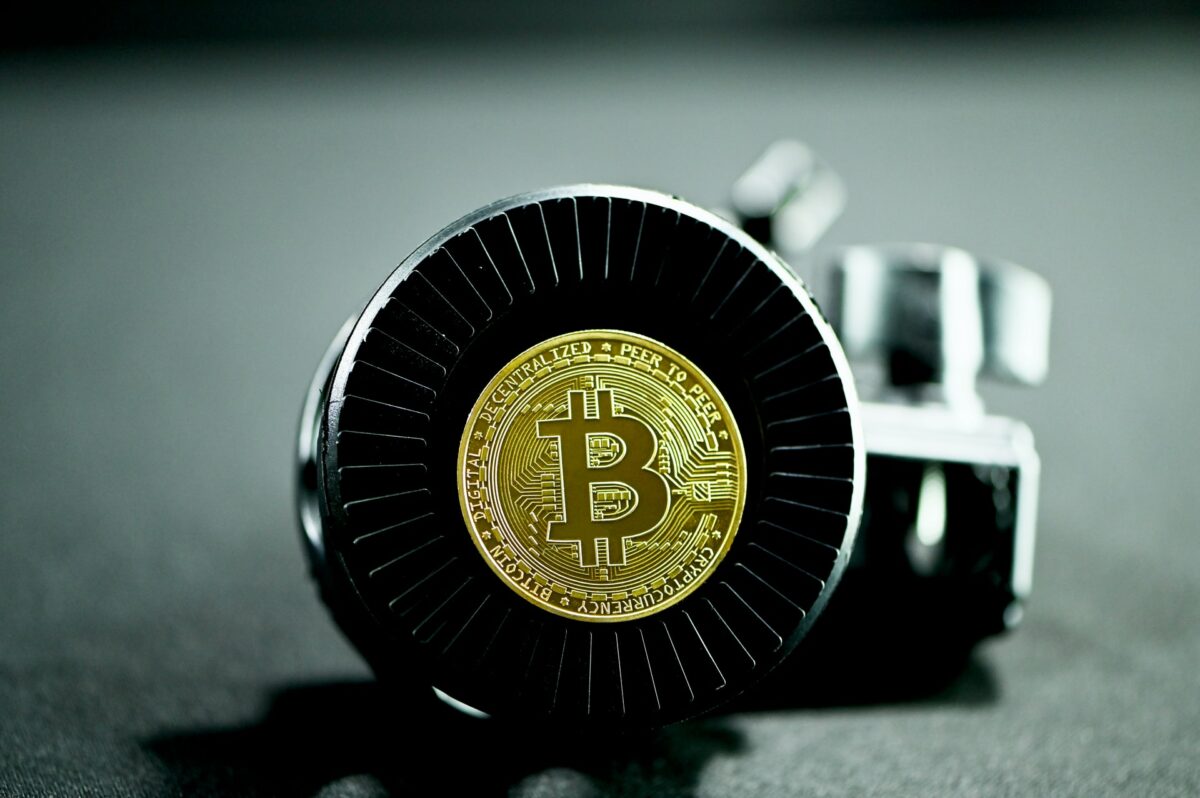 Bitcoin has been pumping since yesterday as it has managed to sustain itself above the $47,000 mark. Ethereum too stood above the $3K and eyed the $3329.94 resistance mark. Finally, Binance Coin Binance attempted to retest $406.90 after recording a 2.4% increase over the last 24 hours.

Ethereum registered a 4.9% as prices stood at $3298.35. The alt sustained itself above the $3K mark and now could target its immediate resistance of $3329.94.  The four-hour chart for ETH showed bullish momentum in the price for the upcoming trading sessions. The London Hard Fork may also catapult prices higher to touch the $4K mark.

Bollinger Bands opened up slightly, highlighting an increase in market volatility. In case of a slide beneath the current price level, immediate support level was at $3099.

On the back of a 2.4% increase, BNB was valued at $406.90 at press time. Technicals for BNB flashed mixed signals. BNB attempted to retest its resistance level of $406.90 and if it fails to sustain that level over the immediate trading sessions, BNB could touch the $389.53 support line.

In correspondence of mixed signals on the chart, Awesome Oscillator displayed a red signal bar after a series of green signal bars. MACD approached a bearish crossover as the green histograms declined in size. BNB also flashed a bearish divergence on the MACD indicator.

Relative Strength Index, however, remained bullish as it stood above the 60-mark indicating buying strength in the market. In case prices move upside, the immediate resistance area remains at $411.77.

Technicals for Bitcoin remained bullish, MACD noted a bullish crossover followed by the green signal bars on the Awesome Oscillator. Buying pressure rose from bearish territory to above 60 which signified a rise in bullish control on the Relative Strength Index.

In the case of a price reversal, Bitcoin could find immediate support on $45,002.

Here are the buy signals for Dogecoin traders

Cardano price: Here’s what has ‘provided a sort of security’