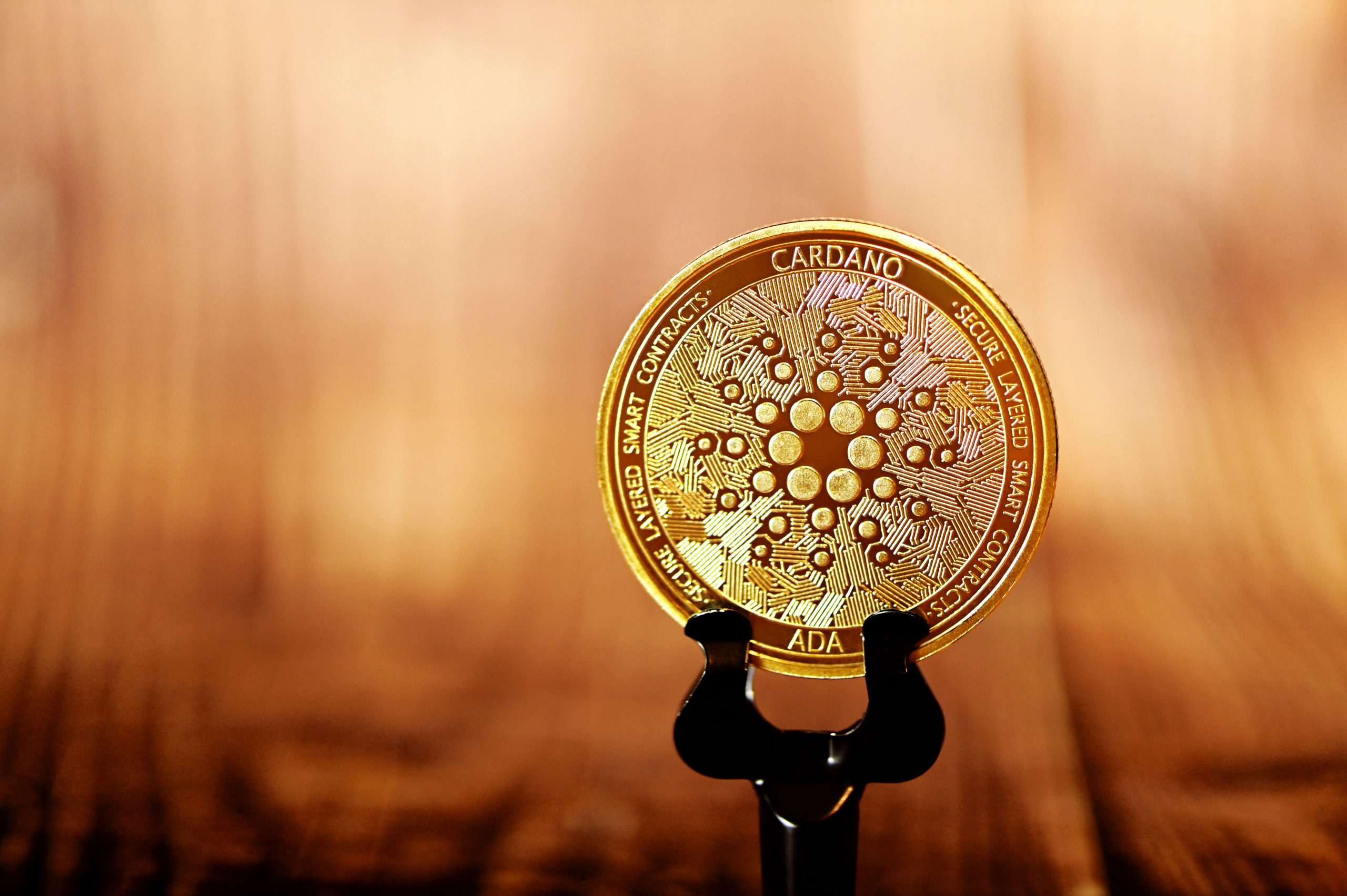 The Cardano blockchain has had a tremendous year, to say the least. ADA’s journey from $0.2 in January to $2.42 in May to institutional adoption and finally ranking fourth is one that’s worth looking at. While, the crypto ecosystem is infamous for its currencies gaining quick star status and sometimes sudden oblivion too, in the case of Cardano, the story is very different.

What’s all the hype about?

On August 13, ADA’s price spiked over the $2 mark, inching closer to the asset’s all-time high that took place three months ago. Largely, Cardano’s price pump was a result of the video announcement from IOHK’s Nigel Hemsley where he stated that the Cardano network would upgrade on September 12, this year. With the highly anticipated ‘Alonzo Purple’ upgrade less than a month away, the hype around ADA seemed to pump too. The upgrade is set to boost the network with fully functional, advanced smart contract solutions.

With ADA now ranked as the 4th most valuable cryptocurrency with a market cap of approximately $63 billion, taking the spot of USDT, social volumes were bound to rise. On August 13, Cardano’s social volumes reached all-time high levels since May 15. These notable spikes and Cardano’s high search volumes didn’t come as a surprise.

Usually, when social metrics are very high it signifies more ‘talking than doing’ but in the case of ADA, high social volumes have corresponded to high prices in the past.

Will the rally continue if Bitcoin fails to flip $48K?

Even though ADA has managed to establish its own rallies and dips independently, from the rest of the market (something very few alts do), Bitcoin is still more or less a driving force behind the larger market. With BTC facing strong resistance at the $48K level, it surely has given time for alts to rally, but the real question is whether they would rally if Bitcoin fails to?

Nonetheless, fears of massive losses shouldn’t worry ADA holders much. In this light, analyst Benjamin Cowen in a recent video highlighted how ADA had held onto its levels during the last rally too. He said further said:

“Even if Bitcoin drops, the recent ADA rally has provided a sort of security and if there is a drop in ADA’s prices it will merely go back to its sandbox and consolidate in the old range which won’t be so bad.”

That being said, ADA’s circulating market cap saw a parabolic recovery, which at a time when ADA is just 10% down from its ATH makes it a bold move for the alt. In fact, around 98% ADA holders were making money at the time of writing. Cardano also highlighted a bullish network growth of 2.31%. 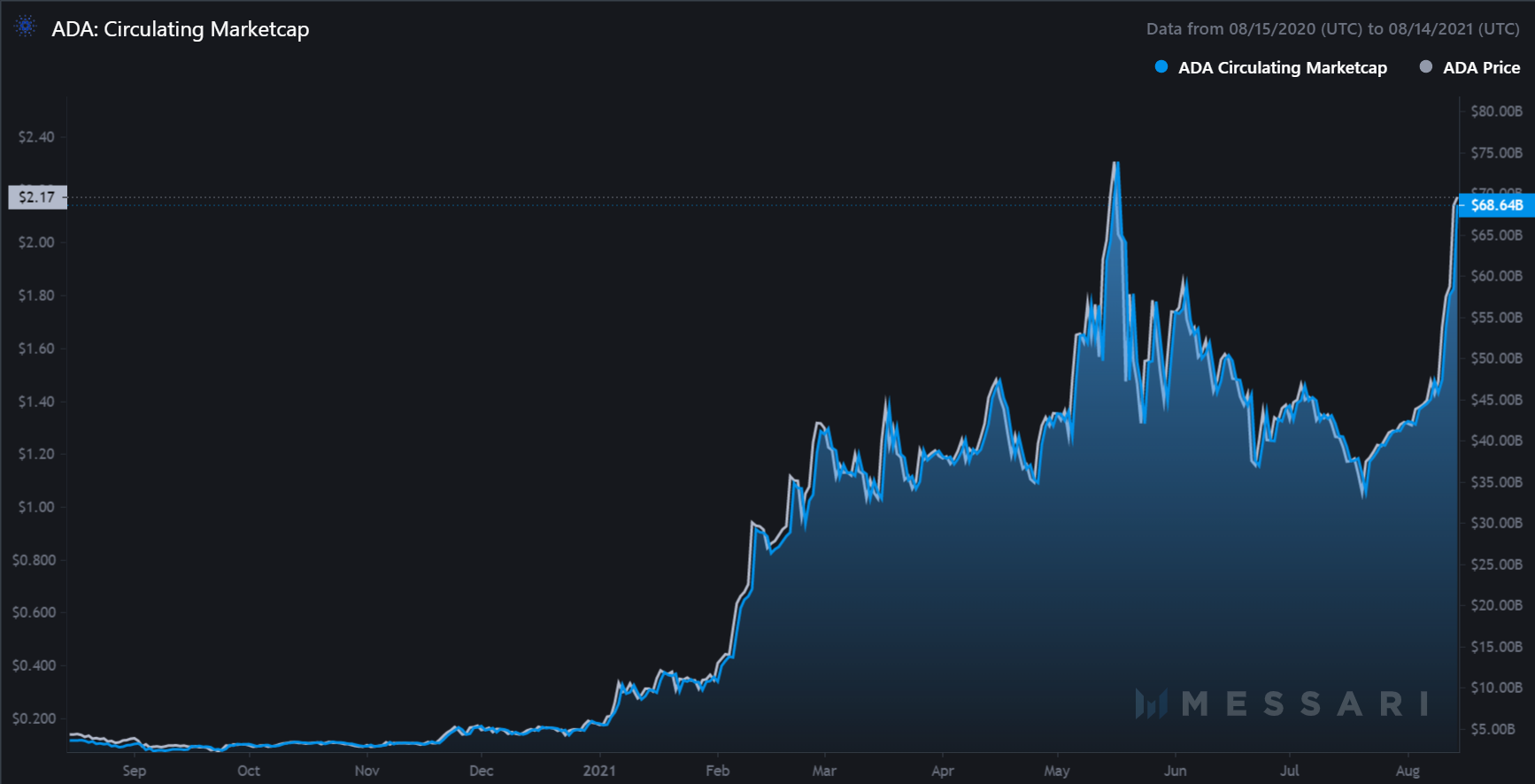 While at the time of writing, chances of ADA achieving its ATH seem pretty decent, ADA making new another ATH seems a little tough. The $2.4 mark will act as a major resistance for Cardano and will need bulls pushing in strongly if it needs to breach the same.