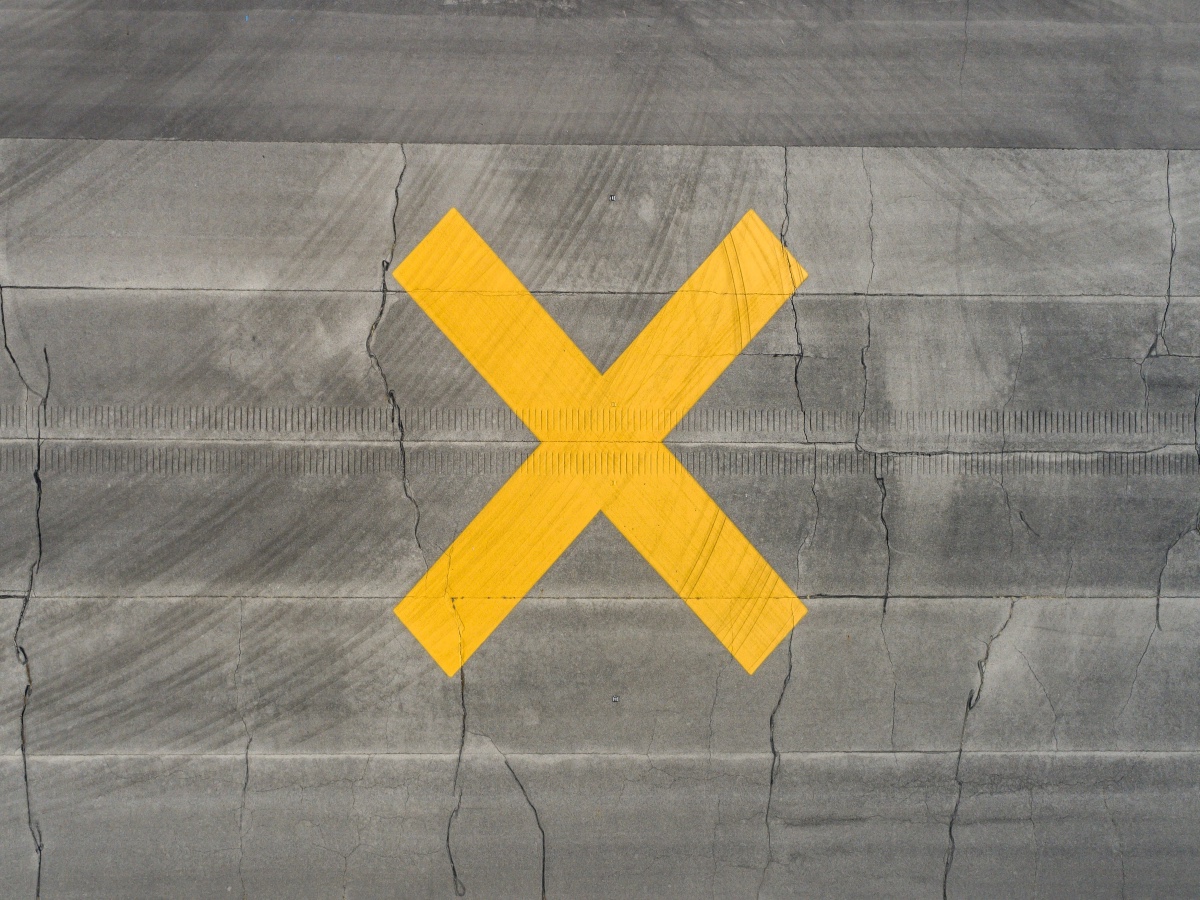 The crypto-market is down and there’s FUD in the air due to the U.S Infrastructure Bill. And, if that weren’t enough, eToro exchange has announced that it will be limiting Cardano [ADA] and TRON [TRX] for U.S-based users. While new positions will be restricted from late December, selling is also to be limited in 2022.

As investors might expect, Cardano founder Charles Hoskinson was quick to share his thoughts on the development.

Nothing to see here

During a recent video broadcast, Hoskinson used the liquidity limitations to comment on the “systemic lack of clarity” in global crypto-regulations. He went on to assure the crypto’s investors and added,

“So there are no issues on our side. We’ve never received any regulatory summons or subpoena[s] or any of these things. Everything’s fine. Cardano is fine. Liquidity is improving – don’t allow people to spread fear, uncertainty, and disinformation. It’s just an example of thousands of independent businesses making decisions for their businesses, and some of those decisions are great for Cardano and some of those decisions aren’t.”

“…ADA has more liquidity than almost every cryptocurrency [in the] space.”

Worth noting, however, that Hoskinson’s comments made it clear that he is not satisfied with the way the Cardano Foundation communicated the update to him. He concluded that eToro’s limiting of ADA’s liquidity left him “blindsided,” adding that his side would look into it.

Take note of THIS

Hoskinson also made sure to stress on how Bitstamp, a larger crypto-exchange, has now listed ADA for trading.

About eToro’s decision, he explained,

“It’s not a trend of anything significant. [It] just seems an adjustment of the risks and controls of policy of a particular European entity, and liquidity got clipped there for US participants. However, another exchange which is larger, right at the same time – Bitstamp – listed ADA. It’s under the same regulatory structure as the others, and they have US customers.”

And we didn't even get delisted. Ada is still on etoro and non-US customers can freely trade https://t.co/FAcUgv9ERj

Comparing crypto-regulation in the USA, India, Japan, El Salvador, and other countries, Hoskinson also argued that America’s crypto-bills would “serve as a reference point for the rest of the world.” They would also mitigate the “damage” caused by the U.S Infrastructure bill, he said.

Just days ago, Hoskinson put out another video broadcast where he discussed privacy and security in the Cardano ecosystem. To that end, he announced wanting to introduce three proxy keys – For spending, voting, and staking.

Hoskinson added that development on those fronts could come in the latter half of 2022.