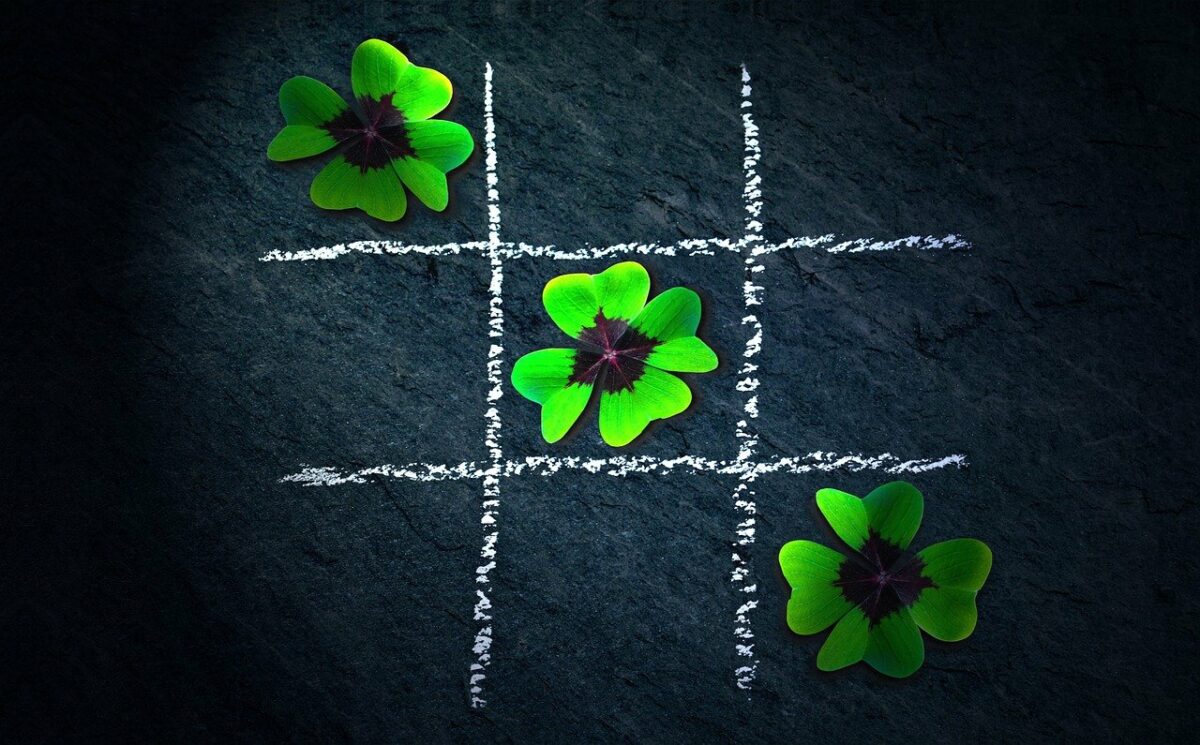 U.S lawmakers are divided after President Biden signed the controversial Infrastructure bill a day back. The legislation, one that contains crypto-tax provisions, will “stifle innovation” in the industry, according to Senator Ted Cruz.

Meanwhile, industry players like Coinbase and Ripple have been introducing proposals as suggestions for some regulatory clarity.

In this context, Cardano Founder Charles Hoskinson opined in a recent interview that U.S lawmakers need to introduce these three changes within its framework. He said,

“So first off, the U.S needs to move to a functional regulation system, instead of a definitional system.”

He essentially meant that regulators need to look beyond the definitions of “security, commodity, and currency.” Instead, they should concentrate on how a product is being used by the industry instead. He added,

“So you need a different regulatory system.”

He further explained that regulators like the SEC and CFTC are currently “mapped to a particular asset type.” This, he argued, might not work. Hoskinson went on to suggest,

“Second, we need to move to a system for regulation that has much better definitions about things.”

The Cardano founder wants the last two suggestions to function together in a framework. In the sense that products like “utility tokens or security tokens” are well defined. He also said,

“Third, the way that enforcement is done and U.S. regulatory system is through private financial surveillance. And that doesn’t work in crypto.”

What Hoskinson is pointing at here is an “automated enforcement through smart contracts.” Worth noting that the exec concluded by stating that as an engineer, he can work on “significantly better adherence” to existing standards with that method.

In a recent blog post, Changpeng Zhao, CEO of Binance, also called for “global regulatory frameworks” for investor protection and responsible innovation. Meanwhile, Coinbase has been pushing for a single watchdog exclusively for the industry.

Apart from industry proposals, a Republican Working Group recently released proposals for a U.S Central Bank Digital Currency (CBDC) on 15 November. Among other guidelines, the policy draft called for letting the “private sector lead the way.”

Meanwhile, Hoskinson commented that CBDCs are a very positive move for the crypto-industry. On the back of high inflation, he explained,

“If I want to create an inflation-resistant currency, and they’re CBDCs, I can take the digital dollar, the digital Yuan, digital commodities, and other such things. And I can put them into a basket of things.”

He essentially called CBDCs a “part of the broader conversation about global liquidity.”

Bitcoin: Gauging what the market top is as the rally weakens