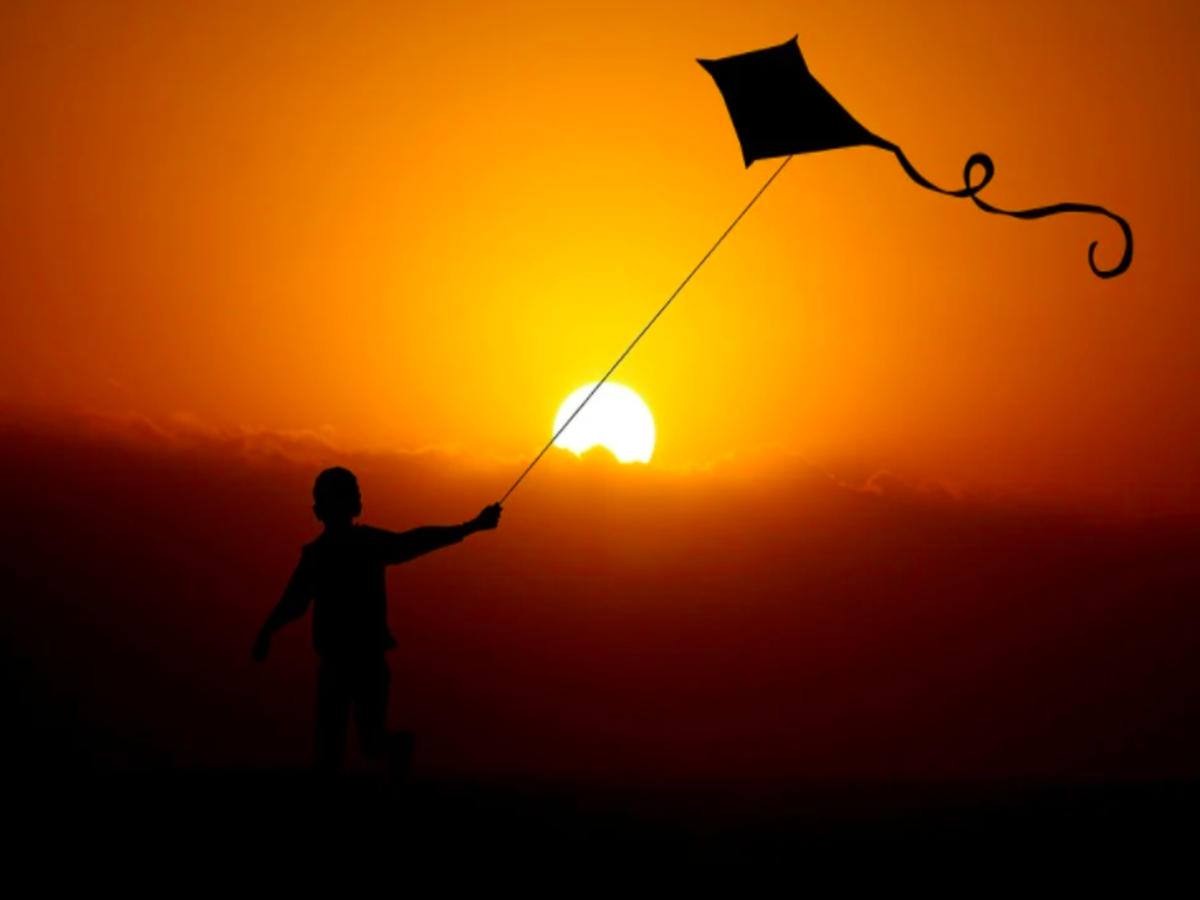 Hovering around local bottoms, defying that trend, visiting pre-set records, hitting new highs, and then consolidating – That is how the past fortnight has been for Bitcoin. This was the case for a host of major altcoins like Ethereum, Avalanche, and Loopring too. Even their prices have been swinging up and down, without taking a definitive turn yet.

The last day has, nevertheless, been the most devastating, with most cryptos noting long red candles on their charts. Bitcoin, in fact, briefly dunked to a level below $60k for the first time since 28 October. The broader sentiment, in effect, has already flipped to bearish.

Dry powder on the sidelines

At this point, however, it doesn’t look like the current trend will be able to prolong itself. Assessing the change in the state of stablecoin dynamics at this juncture will help confirm the assertion.

Post recording its peak, the number of coins on exchanges slightly shrunk. Thus, implying that participants did load their bags with stablecoins at that point. This metric was, however, quick enough to start rising again and reflected a value of 19.13 billion, at the time of writing.

It’s a known fact that people usually don’t HODL stablecoins for long as these coins don’t fetch significant returns. Mainly, it’s just used as a safe haven to store diverted funds during times of volatility. After a point in time, they are traded for another coin. Of late, it looks like the aforementioned trading/swapping scenario has already started unfolding.

For instance, Tether maintains a 53% dominance in the stablecoin market. At this point, its trading volume is somewhat around its usual ‘calm’ level. Thus, it can be inferred that the dip this time did not instigate any major structural shift.

Additionally, the number of Tether addresses with a non-zero balance had flattened, at the time of writing. This was a sign that people have indeed started “buying the dip” re-using their diverted funds from stablecoins.

Bitcoin’s SSR oscillating at its one-month low, at the time of analysis, made things even more interesting. The low SSR essentially means that the current stabelcoin supply has more “buying power” to purchase BTC. This, in turn, makes the case strong for Bitcoin’s price to inch higher in the coming days. 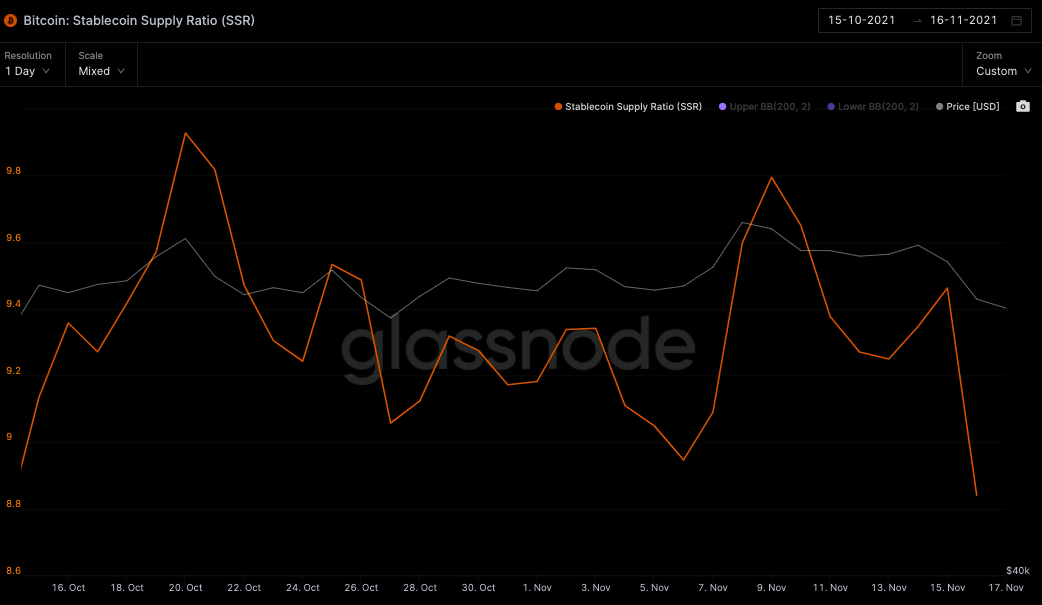 Thus, in light of the aforementioned trends, it can be inferred that what the market witnessed a day back was merely a cautious, healthy pullback. The prevailing downtrend is unlikely to persist for long.

Cardano leads weekly inflows, but what’s next for investors