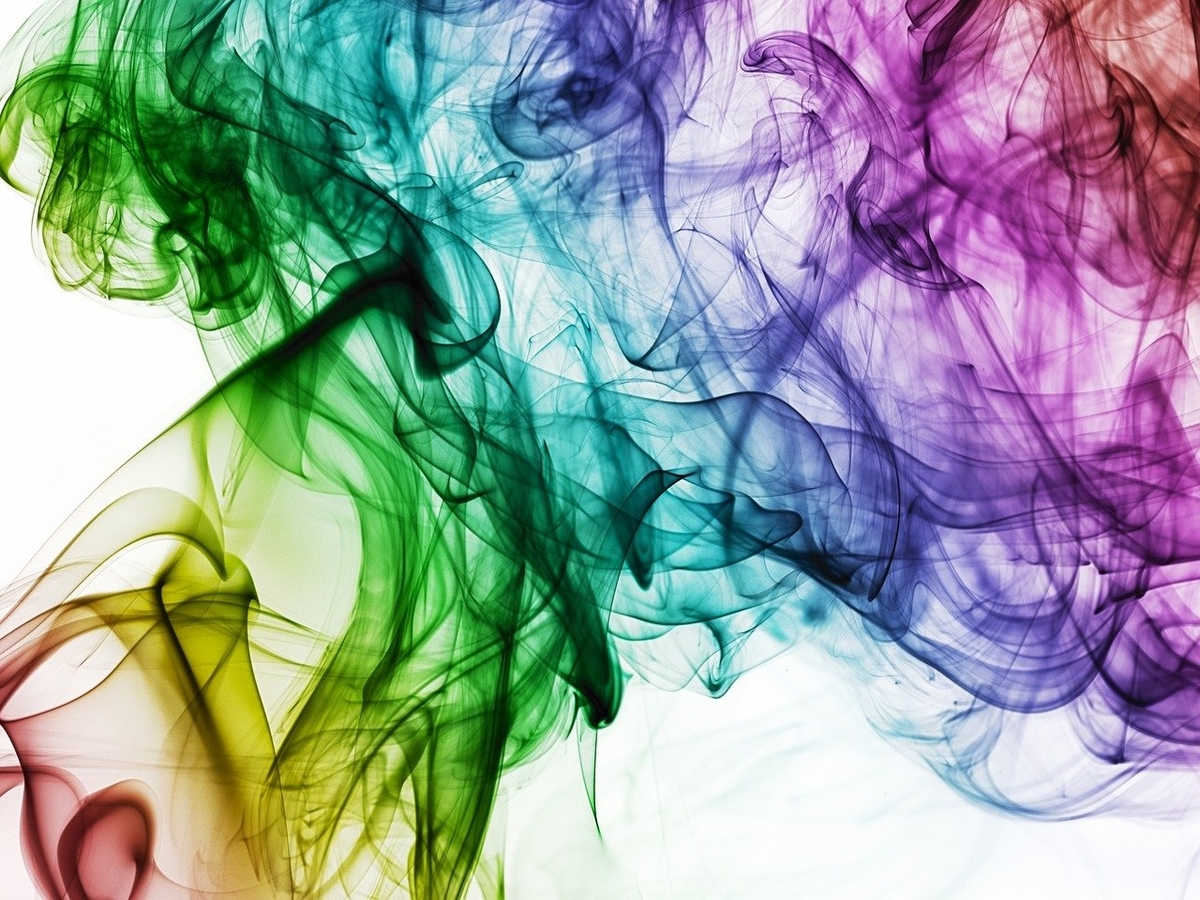 In December last year, Cardano was hovering just over the $0.13-mark. Soon after, within a span of six months, however, the altcoin recorded its latest ATH by breaching the $2.45-mark. Simply put, ADA, now one of the market’s top-5 cryptocurrencies, surged by over 1000% in the aforementioned time period.

Here, it’s worth noting though that the rapid pace of upgrades on Cardano’s network has also had a positive impact on the alt’s price, with the same being the subject of a previous article.

While recent corrections have pulled down the value of the crypto on the charts, its fundamentals remain healthy, with the same supported by the observations of many market analysts too. At the time of writing, for instance, ADA was oscillating around the $1.8-range, with Amsterdam-based technical analyst Michaël van de Poppe asserting that,

“Cardano is ready for a breakout upwards as every critical level is holding. Looks strong.”

By July, the crypto would likely be able to breach the 5,036 sats benchmark, Poppe claimed, with the analyst going on to add that the next target zone to look out for would be 6,200 sats. 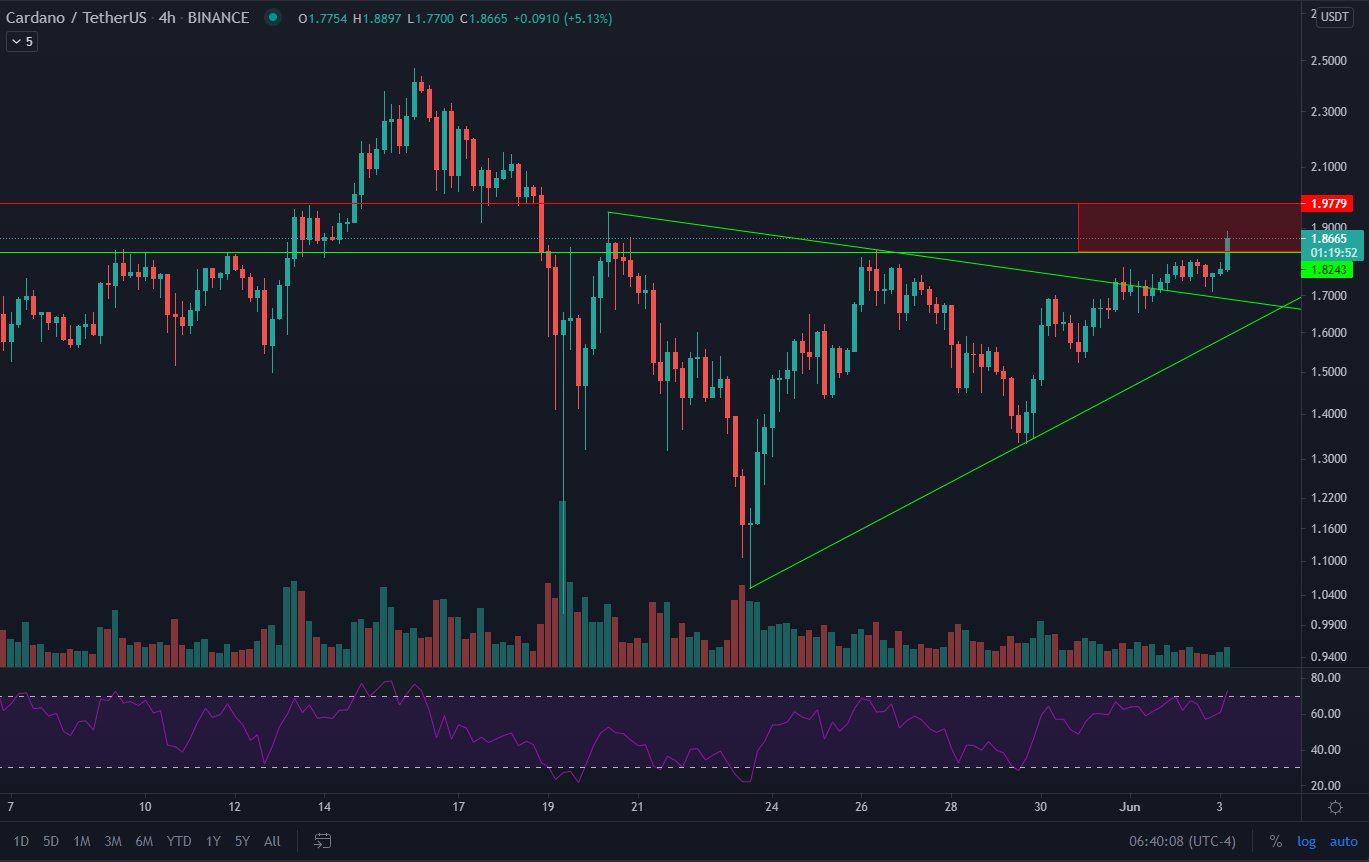 That isn’t a uniform opinion, however. On the contrary, another analyst suggested that the alt would have to “brawl” its way up, with “Cardano Dan” highlighting that ADA’s real litmus test would be discharged only when it approaches the $1.86-$1.97 resistance range.

If the alt successfully passes through that level, it would soon be able to step into the $2-range. This would additionally mean that the alt will be well and truly inching towards a new ATH, he said. However, if it fails to do so, the highs will have to wait further.

Curiously, another recent analysis pointed out that Cardano breaching the $5-mark in the long run is not really as impossible as it seems.

Here, it’s worth noting that the RSI indicator in the attached chart highlighted that ADA has been in the overbought zone for more than a couple of days, implying the dominance of the buyers. A sustained stay in the same, however, could invite some corrections soon.

After remaining flat for more than four months, the number of ADA addresses has been seeing a gradual upward trajectory since March. The same recorded over 1.82 million addresses, at press time. Interestingly, IntoTheBlock’s data also pointed out that close to 76% of ADA tokens were held by retailers. The number of investors, or rather HODLers, remained fairly low.

The Cardano community has never been as vocal as the XRP or DOGE communities on social media platforms. As can be witnessed in the chart below, user sentiment has remained mostly neutral throughout the month of May. In fact, only 25% of them were positive about the future of the coin and the network, while 5% outrightly remained negative about the same. This is a curious finding, one very contrary to what recent price performances and ecosystem-centric developments might suggest.

Speaking of the latter, the promise of smart contracts has stirred a sense of optimism within the community, however, with ADA witnessing increased adoption by the masses. A recent analysis put it best, perhaps, when it concluded that this might the perfect entry point for investors before the “main hype” further builds up by August.

Hold your horses! India’s central bank is still not a fan of crypto