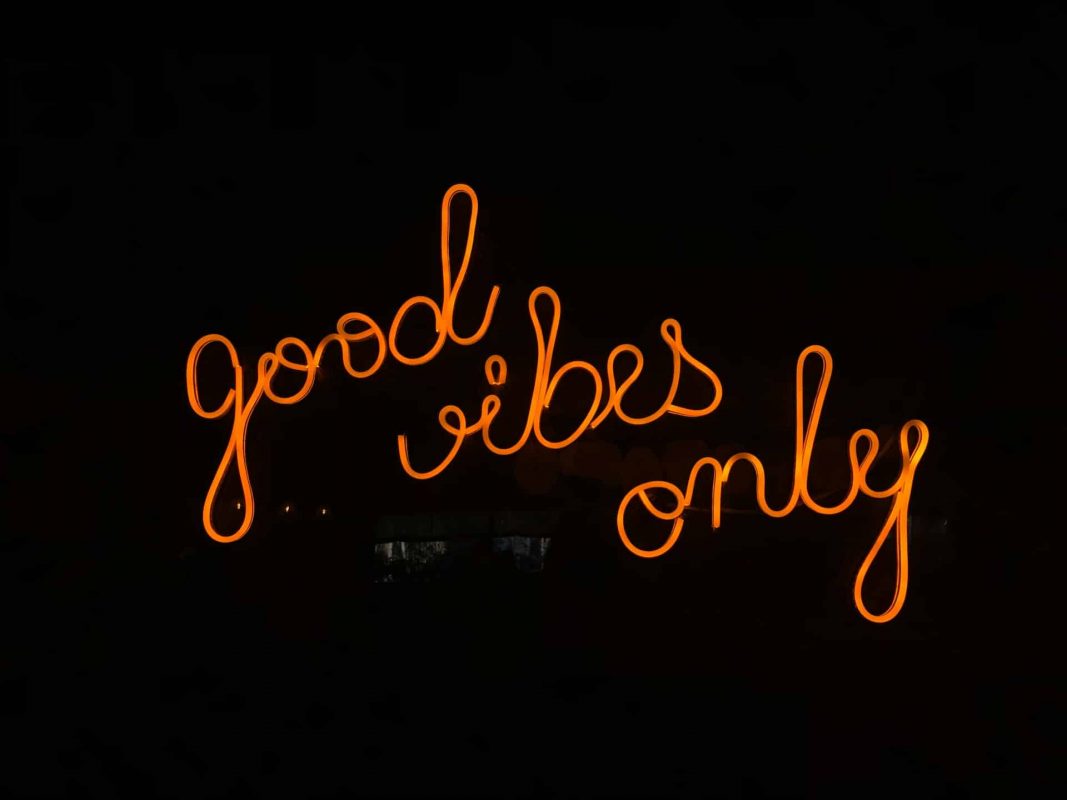 Now that the hype around the Merge has settled down, it’s time for Cardano [ADA] to take over. The Vasil hardfork is due this month and the entire crypto community is keeping a close watch on the network.

Most recently, Input Output Global (IOG) tweeted all the new and interesting developments that happened in the last week regarding the Vasil hardfork.

Every Friday, we publish our weekly #Cardano development update. So for the lowdown on what IOG's dev team has been working on last week, head on over and take a look👇https://t.co/otiCZmzx6a

According to the latest announcement, total transactions on the Cardano network reached 50 million. A similar increase also happened in the number of native tokens as it exceeded 6 million.

According to IOG, the Marlowe team tested Marlowe’s Plutus validators in a mock testing environment. They also implemented a coin-selection and transaction-balancing algorithm for Marlowe.

Moreover, the Daedalus team also tested the new Trezor firmware. The most notable change is that the PreProduction environment will hardfork on 19 September, prior to the mainnet hard fork.

While all these developments around in the Cardano network, its token’s price stayed put. Furthermore, the token registered a negative 8% seven-day growth. However, a sigh of relief is that ADA’s price grew nearly 2% in the last 24 hours. At the time of writing, ADA was trading at $0.4765 with a market capitalization of $16,289,324,035.

All good for ADA now?

With less than a week for the Vasil upgrade, several metrics were in favor of ADA, suggesting better days ahead. For instance, the development activity of ADA has been on a constant rise over the last month. This corresponded to all the recent updates.

ADA’s 30 day Market Value Realized Value (MVRV) Ratio also registered an uptick, which might result in a further hike in its price. Moreover, ADA’s social dominance also increased during the last week. This indicated increased interest from investors and crypto enthusiasts in the token.

Nonetheless, according to cryptoquant’s data, ADA’s Relative Strength Index (RSI) and Stochastic were at neutral positions.

Considering all the developments, metrics, and ADA’s recent price action, we can expect to hear better news with the Vasil upgrade round the corner.

Related Topics:ADACardanofeaturedVasil Hard Fork
Up Next