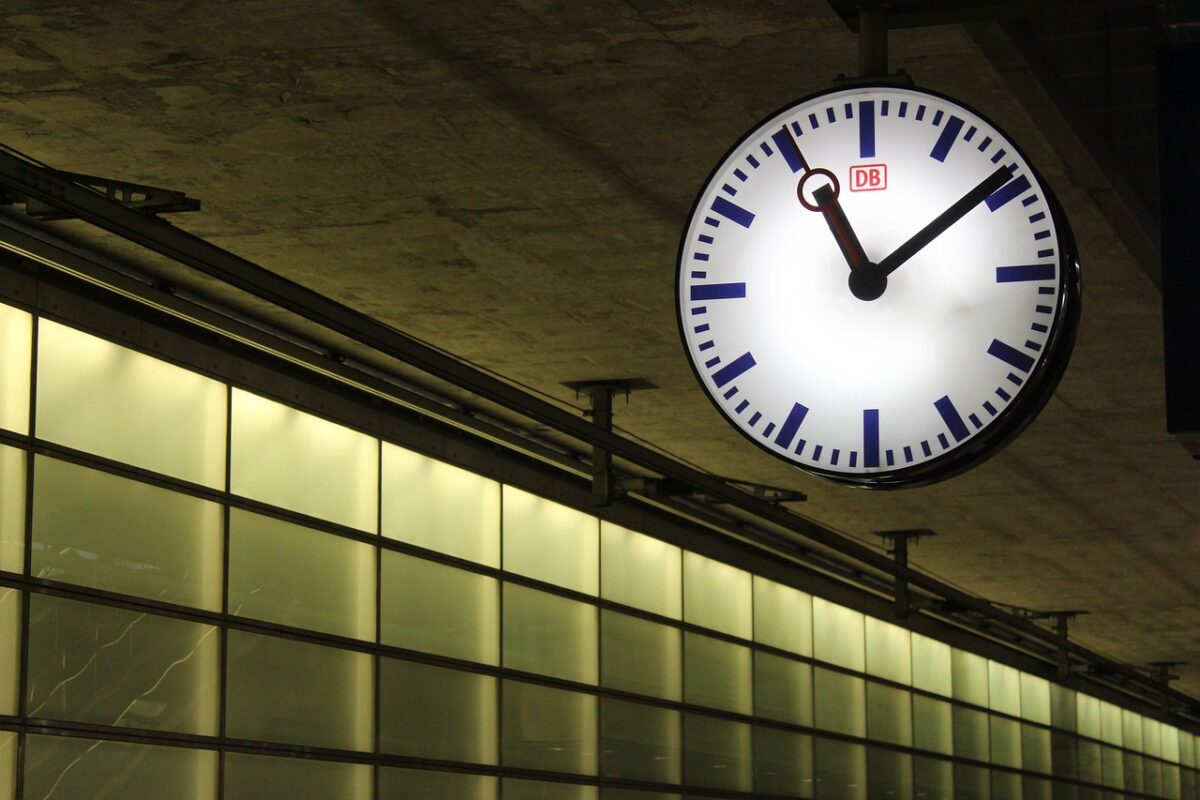 ‘Don’t pay attention to the noise, follow the facts’ – That’s what Cardano’s Hoskinson has to say to his audience these days.

Cardano, the third-generation blockchain token, has been buzzing on the back of its recent successes. In fact, it was in the news a few days ago after it overtook Bitcoin, the world’s largest cryptocurrency, to become the most-held crypto on eToro’s trading platform during the second quarter of the year. This was an important milestone in the Smart Contract Era (Goguen phase), and alongside other developments in the ecosystem, optimism is high around Cardano.

IOHK CEO Charles Hoskinson recently updated the crypto-community on the project’s progress, with a specific focus on how the outlook for Alonzo is. According to the exec,

Just to zoom out a bit, Alonzo is an upcoming upgrade that is all set to bring smart contracts functionality to Cardano. Alonzo consists of several testnet phases which are color-coded, namely, Alonzo blue, (which went live on 27 May), Alonzo White, and Alonzo Purple.

Having said that, Cardano’s scheduled roadmap did see a delay concerning the ‘1.2.8‘ node that incorporated validation fixes as discovered by a series of tests. “The next phase most likely will be out by Monday,” he added, post the successful implementation of the said node.

Moreover, Hoskinson also revealed that the project asked the Alonzo Blue community testing team to nominate and bring new members into the program (a mix of experienced SPOs and developers) ready for Alonzo White. “We’ve now also invited and started onboarding these new users,” he added.

What next following the incorporation of these new users though? IOHK tweeted,

“We’ll start to grow the Alonzo test program user base from c.50 SPOs/external developers to an initial 250 or so. This number will steadily scale to 500+ over the next few weeks.”

Furthermore, full integration of the updated versions of the middle-tier components (inc. Cardano wallet, db-sync, graphql, rosetta) and early limited-function versions of the Plutus backend are in line to be completed by the end of this month.

The timing of this video is certainly unique. As touched upon previously, Hoskinson found himself a target of Twitter critics after year-old tweets highlighting projections for the network’s adoption failed to match community expectations.

Since then, however, Cardano has covered a long distance to juxtapose the skeptics’ aforementioned remarks.

Since its inception, Cardano has received massive traction over the years. Ranging from the NFT boom to the pioneer programs to the rapid pace of its staking statistics, there is a lot of bullishness around Cardano right now, with the same sentiment shared by IOHK’s CEO too.

“Smart contracts are almost here, Alonzo is coming, commercial activities are already coming, more on their way in the next 90 days. Cardano remains more stable and mature and systematic in cryptocurrency projects.”