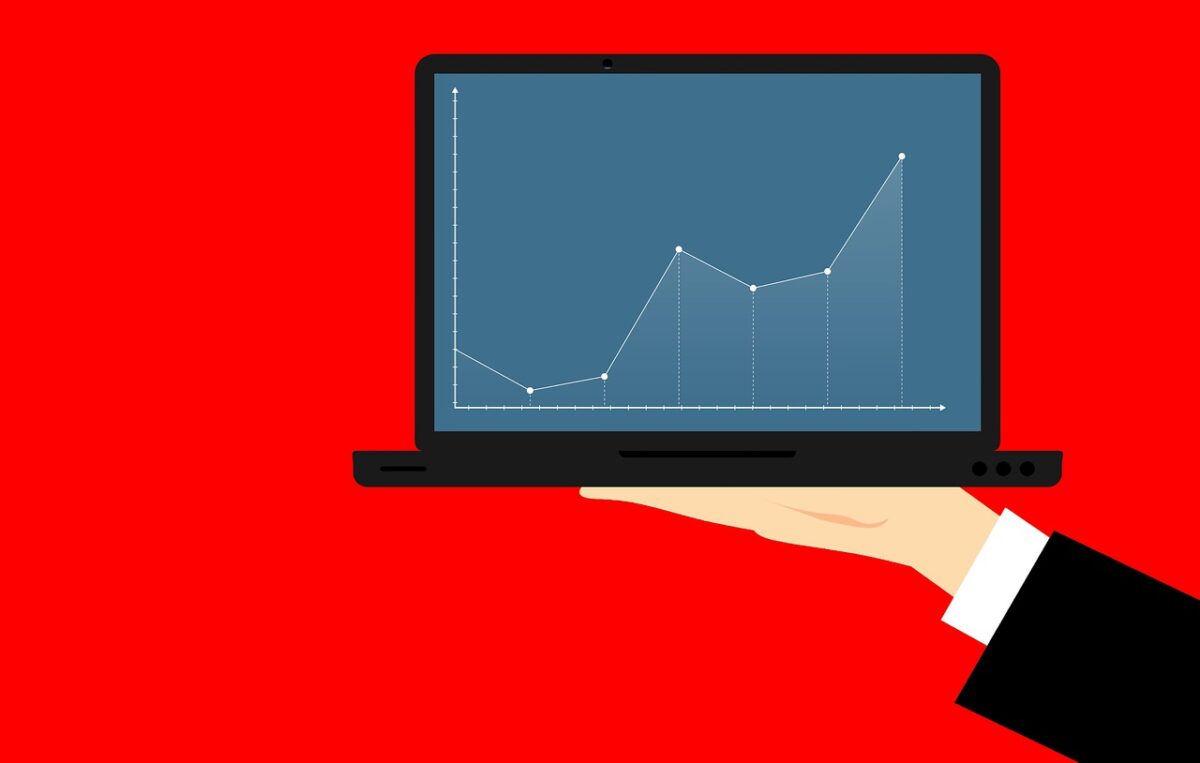 The market is hit and once again, recovery has been lost along the way for most crypto-assets in the market. As Bitcoin took a u-turn from its $35,000 resistance, altcoins were forced down this price trajectory too. Some altcoins were preparing for a northbound surge but fell instead. XRP was one such altcoin, with the likes of MATIC and SUSHI seeing their values swing as well.

XRP’s price was forming higher lows after the fall on 22 June. As a part of the ascending triangle pattern, the value of XRP was expected to break out above the resistance at $0.7079. However, as Bitcoin’s price crumbled under the selling pressure, so did XRP’s. The asset did not follow the pattern and was heading lower to the support at $0.6058.

Given it had just broken out of a pattern, the support at $0.6058 was crucial. It was no surprise that the buying pressure was rising in the market. The Relative Strength Index suggested that XRP had moved away from equilibrium and was heading towards the oversold zone. Meanwhile, a loss of momentum was pictured on the charts as well.

Unlike most other alts, MATIC’s price was able to manage the volatility in the long term. Its price has been holding on to the $1.06 price level since 22 June, with MATIC going so at press time as well, despite the selling pressure in the market.

Despite strong consolidation, bearishness was observed to be rising due to the sudden price swing. The Stochastic RSI dropped from the overbought zone. However, it’s interesting to see that the indicator was been forming crests and troughs close to the overbought zone. At the time of press, it had fallen under the Signal line following a crossover.

SUSHI‘s price surged after long consolidation between $7.12 and $8.26. The asset’s value rejected the resistance at $9.59, however, and later headed lower down the charts. The alt’s falling price pushed the value of SUSHI under $8.26, with the alt trading at $8.07 at press time.

This sudden change in trend pushed +DI lower towards the -DI. This was a sign of northbound pressure leaving SUSHI’s market. At the time of writing, selling pressure was yet to take over completely though. Meanwhile, the MACD also highlighted the rise of selling pressure as its histogram registered the falling length of green bars. This can stall SUSHI’s price close to $8.26 on the charts.

Cardano: How far along is Alonzo?