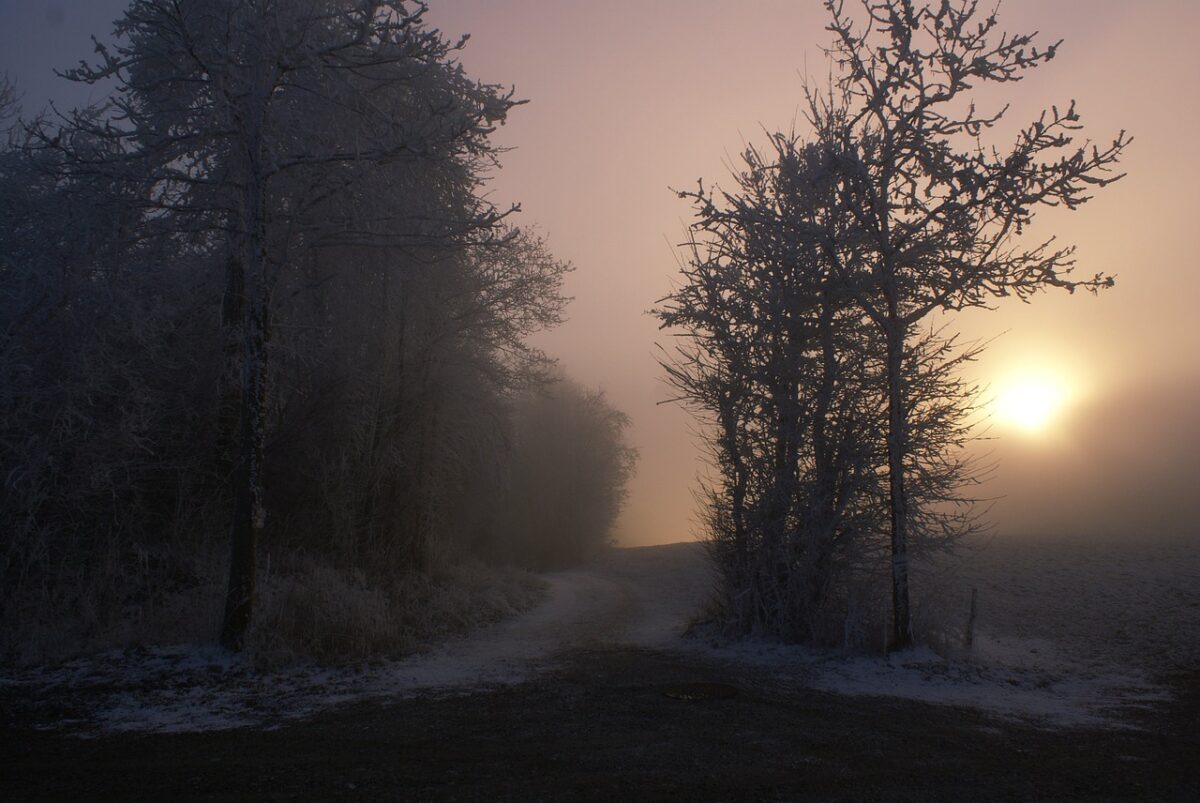 Cardano, the crypto-market’s fifth-largest cryptocurrency, has been in the public eye a lot lately thanks to the optimism associated with the upcoming Alonzo hard fork. The successful implementation of Alonzo Blue laid out a transparent foundation for other upcoming developments within the space.

In fact, Q2 has seen more good news for the Cardano ecosystem. For instance, as per the trading platform eToro, Cardano crossed Bitcoin as the most held cryptocurrency over the same period. At the time of writing, Cardano was trading around the $1.23-price level

The bullish sentiment associated with Cardano was lent more fuel today after IOHK made an announcement that brings the ecosystem closer to Decentralized Finance (DeFi) space. According to IOHK, the development team behind the blockchain,

Alonzo White went live on the mainnet after a fruitful forking of the Alonzo testnet. This development is likely to bring in more exposure, along with different functionalities within its core.

According to the rollout plan for the current update,

“Over the past week, we have spun up a new network and onboarded our new intake ready to help us move us closer to smart contracts. Now the next stage of the journey begins,” IOHK tweeted to update the Cardano community.

In addition to this, the update clarified,

“As well as our core SPO group, we’re now joined by members of the ProjectCatalyst crew and more Plutus partners. Plus a few more Pioneers to move us forward before opening up further. You can hear more about the journey in our mid-month update – landing Friday,” IOHK added in the same tweet thread.

The network also mentioned that monitoring the new network over the next 24 hours be will an integral aspect of this, in addition to “doing QA work on the node.” Post this, the team will review any feedback/results the next day and begin addressing any required fixes. IOHK expects various updates, in line with the set roadmap, to add features to Alonzo White.

As mentioned previously, this step succeeds Alonzo Blue. Post this stage, Alonzo aims to go public during the Purple phase (reportedly scheduled for August). The team behind the development of the blockchain also expects to have several functionalities ready by September this year.

The timing of the aforementioned news is indeed an interesting one, especially considering that not so long ago, the team behind the token had highlighted a few obstacles on the path to transitioning from Alonzo Blue to White.

Needless to say, there is a lot of bullishness among Cardano and its followers.

#Cardano hardfork parties are the bestest, most boringest parties you can hope to attend 😀 https://t.co/YVm4tzahVZ

This ‘never seen before’ Bitcoin trend can lead to ‘further downside’

Bitcoin’s volatility might be waiting for this particular trigger