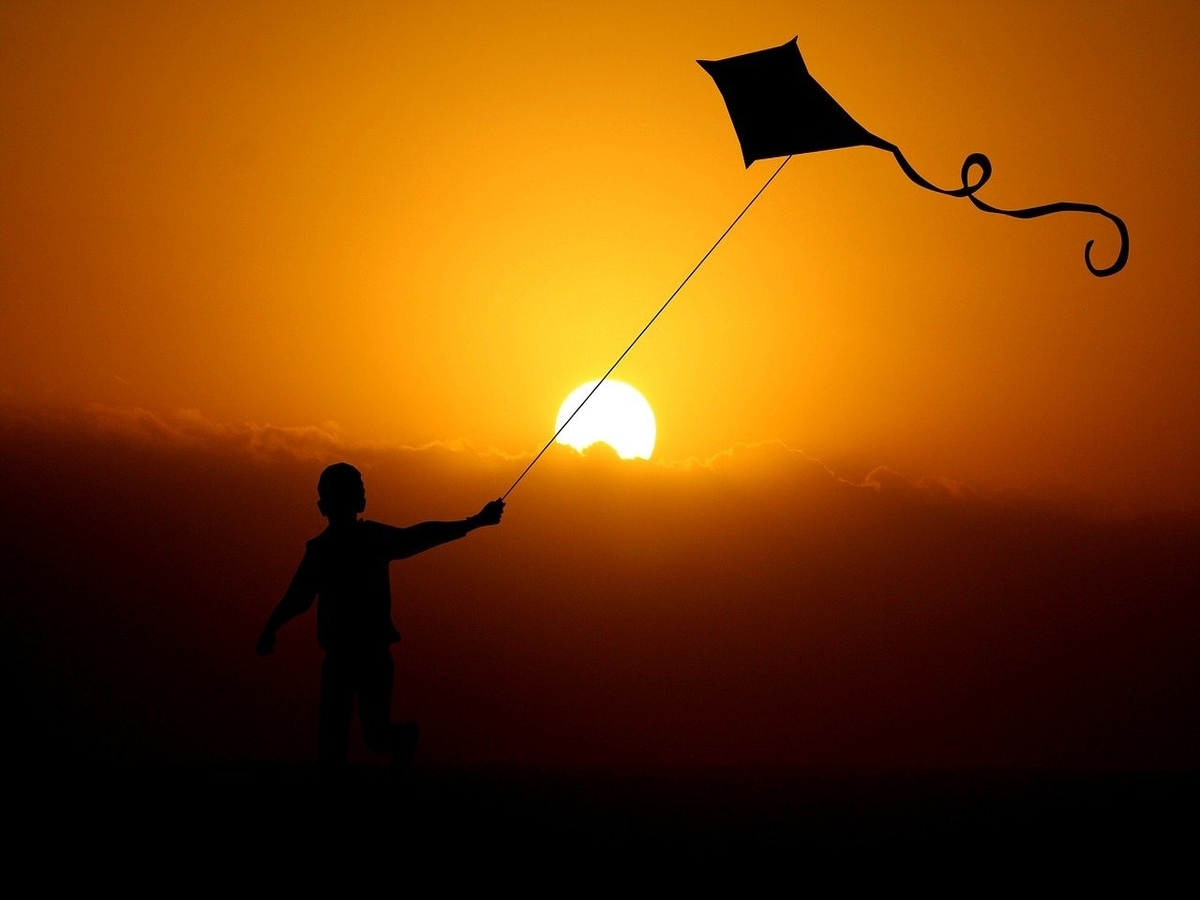 Since its launch in the year 2017, Cardano’s price has subjected itself to wild swings. However, the past few weeks have been pretty monotonous for ADA.

Early 2021 saw Cardano’s price shoot up significantly. It went on to break past its 2018 ATH ($1.18) in March. Post that, its rally gathered even more steam and hit higher highs on the charts. In fact, on 16 May, ADA’s market value stood at $2.47. Since May’s flash crash, however, the broader crypto-market has been at the end of a strong pullback.

Now, while Cardano succumbed too, it has managed to recover at a fairly better pace than other alts in the market. What’s more, at the time of writing, its previous ATH level seemed to be acting as strong support. 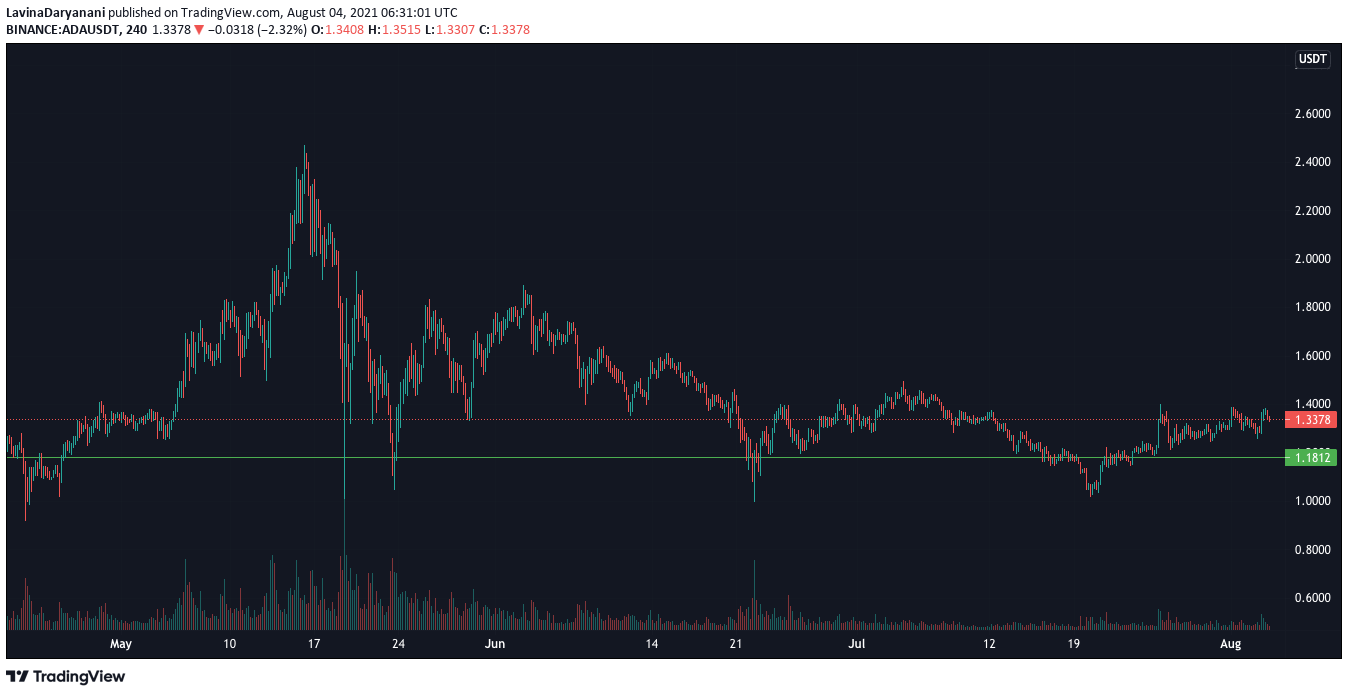 In fact, over the past few months, Cardano has also been able to amass both institutional and retail demand. This factor has, by and large, helped the alt’s price stay afloat.

The first six months of this year saw $20 million being poured into Cardano. Following a decline of institutional interest in Bitcoin and Ethereum, $10 million entered the Cardano market in the month of May alone.

As a matter of fact, ADA is now the third-largest holding in Grayscale’s large-cap fund and currently boasts a 4.26% allocation. Additionally, Cardano has forged a series of noteworthy partnerships with the likes of Lykke Corp and COTI over the past few months.

The flow of institutional investments and high-profile partnerships, in conjunction, have been able to produce immediate results for both, the network and the altcoin. The same is only expected to compound with time.

Notably, the environmental sustainability factor is one of the main reasons that has kept institutional investors hooked to this alt. Furthermore, ecosystem-centric developments that are lined up over the coming months make this crypto even more appealing to “big”  market participants at this point.

Is there any retail demand?

On any given day, investors prefer a stable RoI and staking has been able to provide that. Cardano’s retail demand too has increased over the months. Here, due credit needs to be given to the staking craze as well. For instance, according to data from Staking Rewards, ADA’s yearly rewards currently revolve around the 4-6% range.

As a matter of fact, the amount of ADA staked has not seen any massive dips of late. Ergo, it’d be fair to state that investors are clinging to their HODLings for the long run. For instance, the number of wallets staking ADA mostly oscillated around the 20k-30k mark. Also, it has seldom fallen below its January lows of late.

Looking at the strong fundamentals and keen interest noted by both institutional and retail investors, Cardano’s value is likely to multiply in the months to come.