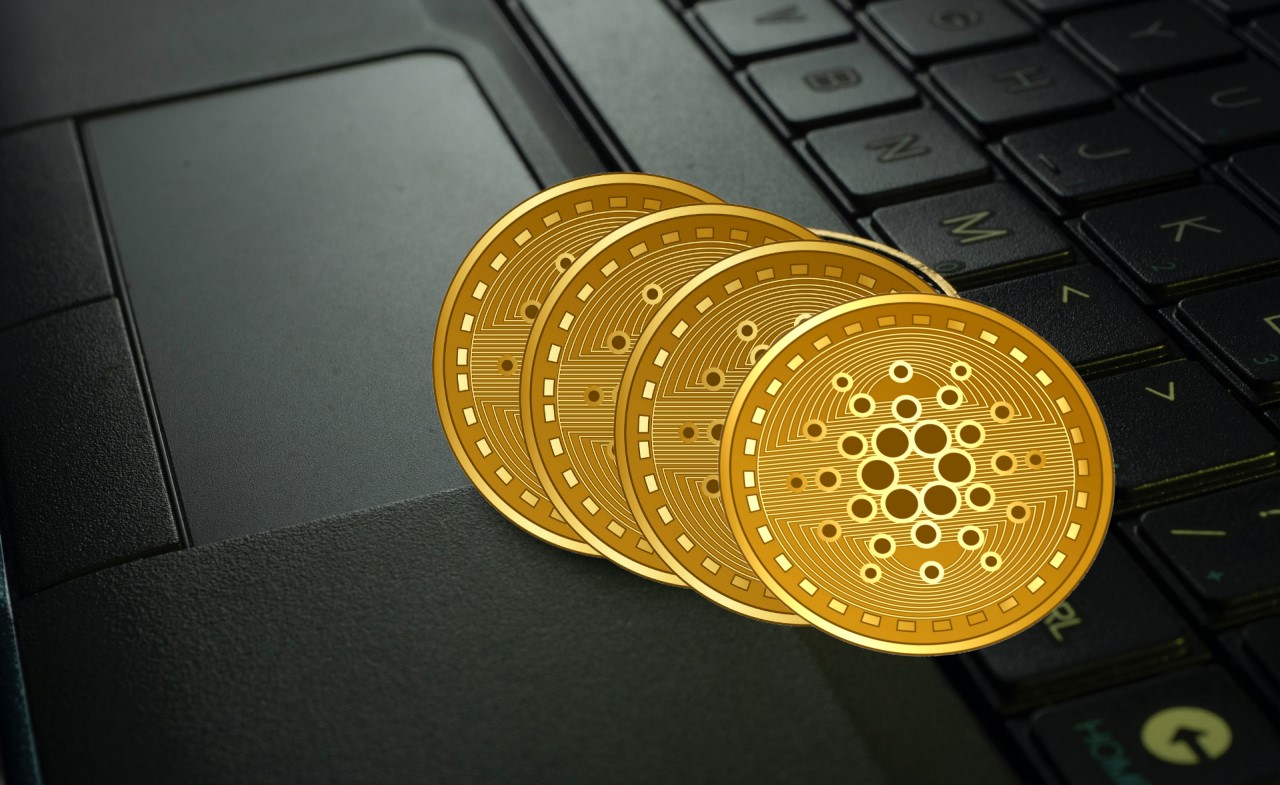 Cardano is up by an impressive 9% in the last 24 hours, with a price of $1.39 at press time. As the price sees a positive spike, there is a close to +30% on its DeFi Total Value Locked (TVL) over the same period.

The positive sentiment could be due to a combination of factors with new launches being a crucial addition to the network.

SundaeSwap, a Cardano-based decentralized exchange (DEX), has announced that the mainnet launch will take place on 20 January. In December, IOHK chief Charles Hoskinson had said that DEX launches are imminent over the next few weeks on Cardano in some capacity on the mainnet. Currently, MuesliSwap is the first and only DEX operating on the Cardano ecosystem on DeFillama.

📢The moment we've all been waiting for has finally come!

We're excited and proud to share that SundaeSwap and the ISO will be launching on the evening of Thursday, January 20th (EST)! 🍨

Along with that, VyFinance (VYFI), another DeFi protocol made its debut on the network. It is a protocol that aims to bring Neural Net AutoHarvesting & KYC-less Hedge Fund Staking to Cardano.

With that, we should also note that Pavia.io has also officially launched On Cardano as the first Metaverse after NFTs have gained traction on the blockchain. Comparing it to the metaverse OGs, the company noted,

“Hot on the heels of projects like Decentraland and the Sandbox Game on Ethereum, the Metaverse comes to the Cardano blockchain in the form of Pavia.io.”

Having said that, Cardano announced that it still aims to address “classic” issues of scalability, security, and decentralization in 2022.

With the brand new journey of “smart” Cardano, IOHK noted in its recent blog post,

” Parameter adjustments, improvements, enhancements, and other innovations will all play their part in steadily increasing Cardano’s capacity & throughput during 2022.”

The chain has put together a list of on-chain and off-chain solutions that Cardano will focus on in the year ahead. It will include increasing the block size to verify more transactions over time. Cardano is also focusing on Plutus script enhancements that form the basis of dApps. IOHK noted,

“With initial Plutus capability now deployed, we continue to evolve the expressiveness of the Plutus language and the overall proposition, in collaboration with a growing community of developers.”

With that, Hoskinson has reiterated that more Cardano dApps are on the way this quarter.

Is it almost the end of Bitcoin bottom fishing