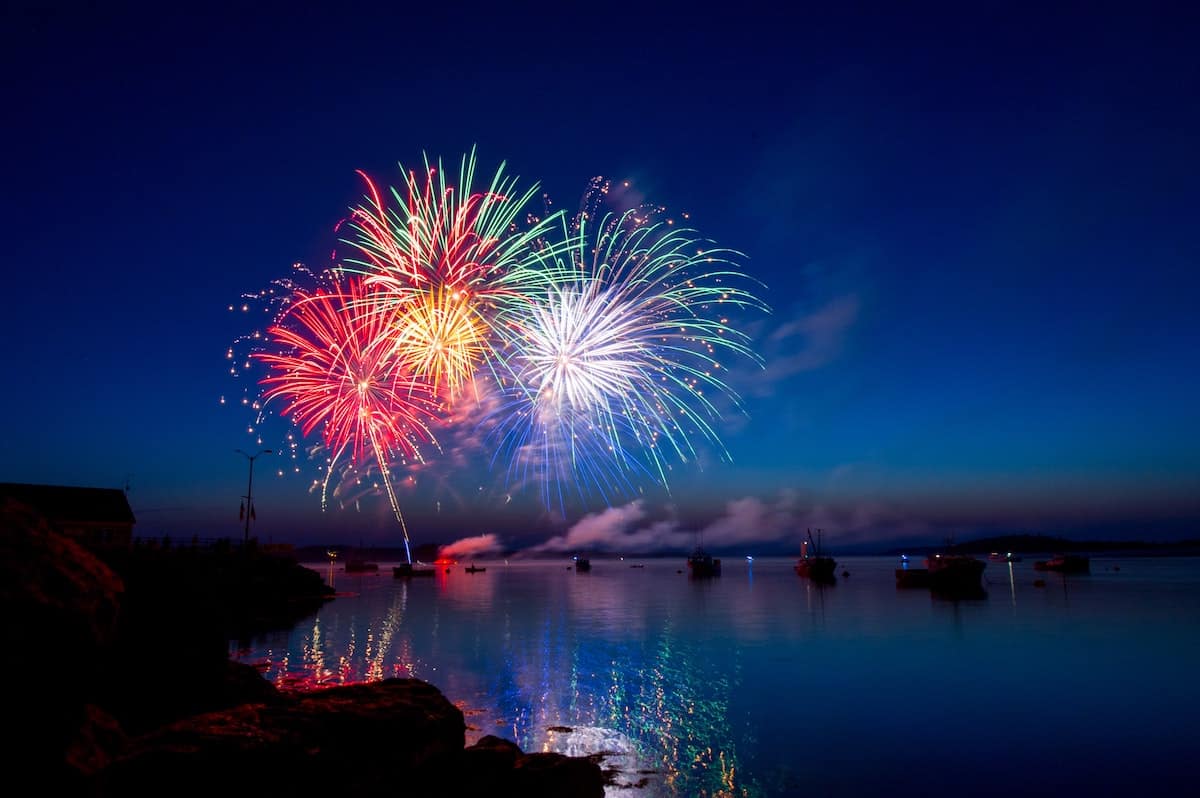 Cardano has had a difficult journey in 2022. Despite showcasing strong development fundamentals, ADA’s price failed to reciprocate the same. This has been one of the reasons why ADA didn’t see a massive demand from investors in the recent rally.

However, this scenario might change soon as traders could expect some fireworks as the network continues its campaign of growth.

Lighting up the sky

At press time, Cardano was up by more than 13% within a week and 25% in ten days as it surpassed the $0.5 mark on CoinMarketCap.

Meanwhile, long-term investors and bullish traders seem to have returned to this emerging network. Look at the average funding rates story narrated below. 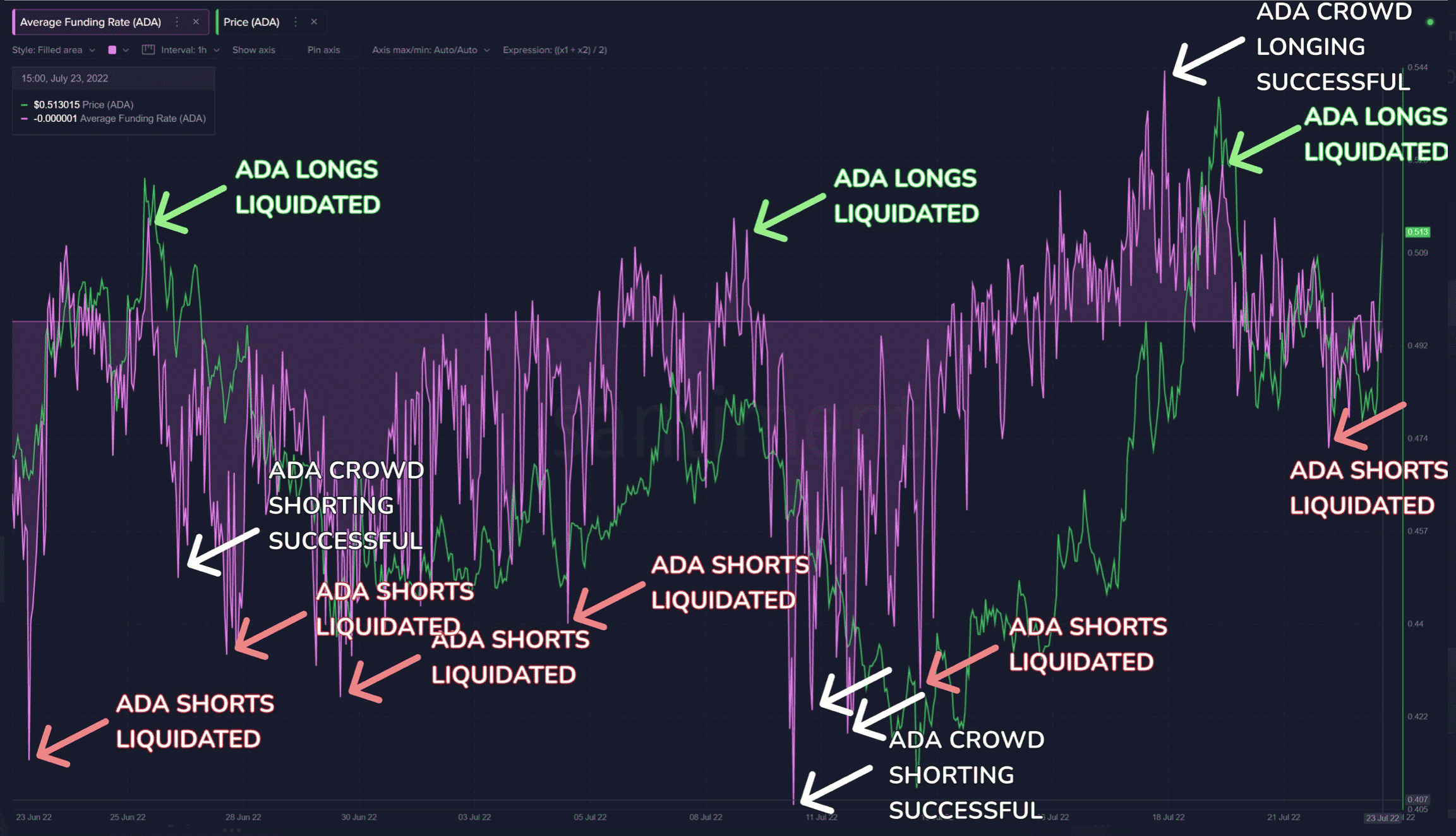 As it stands, ADA showed positive funding rates as shorts got liquidated.

In addition to this, volume witnessed a sharp uptick on Santiment. Indeed, this was a sign that investors/traders have strengthened their faith.

Such highs, regardless of investors’ strength, lead to or rather paint an overall bullish picture.

Every Friday, we publish our weekly #Cardano development update. So for the lowdown on what IOG's dev team has been working on last week, head on over and take a look👇https://t.co/XEKoXQUGxy

The number of projects building on Cardano increased to 1,040 by 22 July, a new all-time high. It was up from 943 just two months ago.

Moreover, the Cardano community continued its African campaign despite the bear market. Adaverse, Cardano’s ecosystem accelerator, participated in the seed funding round for Afriguild, which is an African blockchain gaming guild and decentralized autonomous organization (DAO).

Zooming out, ADA looked strong as highlighted by different analysts. But, there’s still a resistance wall.

Looking strong here, but at resistance.

If we crack through, I'm assuming we'll see $0.67 next, but I'd preferably want to long or seek for longs around $0.48 region. pic.twitter.com/TjVTRvWK3H

How ApeCoin [APE] traders can make profit out of this divergence