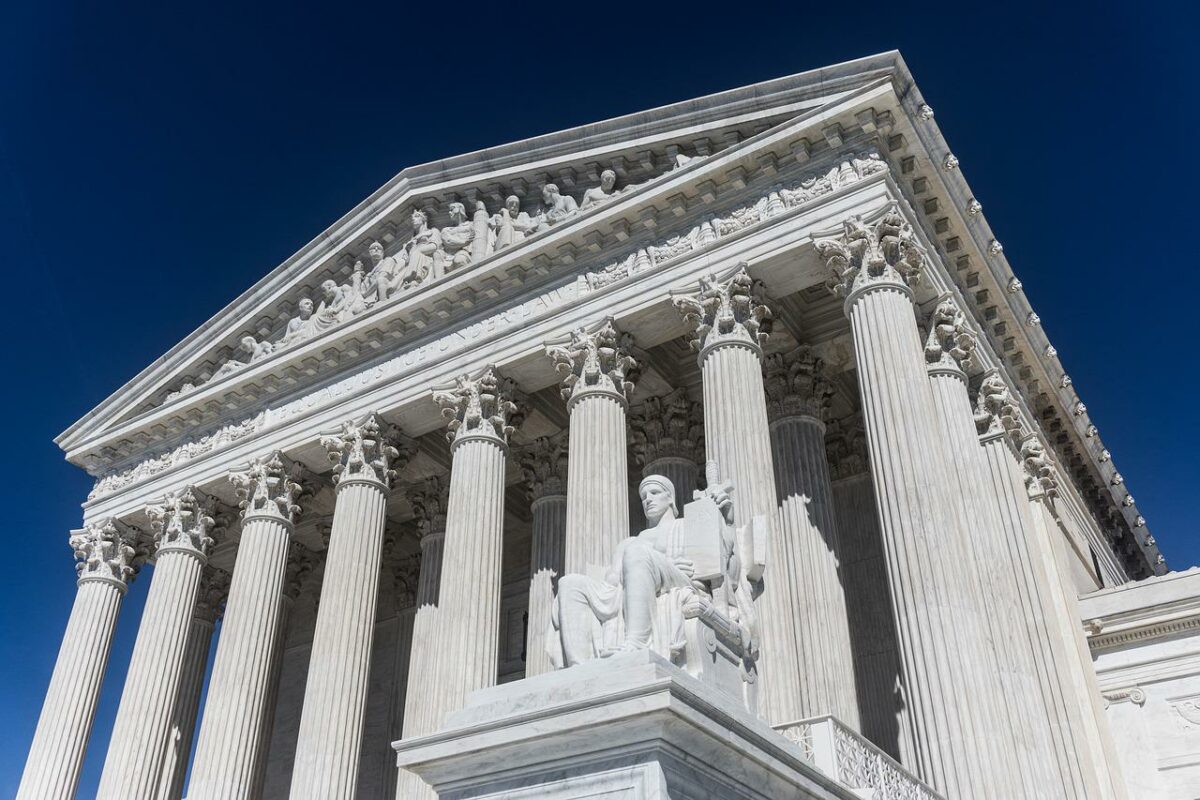 The SEC and Ripple legal battle appears to be entering a crucial phase after the former’s latest appeal. The regulatory body has filed a motion for a 30-page brief and a 10-page reply to object to Judge Torres’ ruling on the speech drafts.

As reported earlier, Judge Torres had ordered the SEC to disclose Hinman’s speech drafts from 2018.

The SEC vs. Ripple battle saw the latest motion by SEC being partly accepted by Judge Torres. She ordered the SEC to file just a 20-page briefing but granted a 10-page reply to subsequent proceedings.

The regulatory body had hoped for a 30-page memorandum because of being tasked to object to three separate orders in a single briefing.

Meanwhile, Ripple has opposed both these requests as mentioned in the court documents.

The defendants here believe all three orders refer to a single motion regarding the Hinman speech. Moving over to the reply brief, the SEC is yet to see Ripple’s opposing briefing.

Hence, the request for an extended reply brief by the SEC is also opposed by Ripple. Their motion went on to say that the SEC’s requests are “wholly unjustified and prejudicial.”

Recently, another major development came to light in this case. The SEC asked Judge Torres to revoke amici status granted to XRP holders and bar John Deaton from the case.

The Ripple defense team asserted an objection to this letter. James K. Filan stated that “Ripple’s letter indicates the SEC wants amici/XRP holders thrown out of the case entirely.”

The ruling on Hinman’s speech has definitely sided the SEC in a corner. They are being heavily tasked to answer these questions with increasing scrutiny on social media.

How long can they delay the disclosure of the documents remains to be seen. As for Ripple, they appear to be landing in a safe haven in light of recent motions.

Cardano traders can expect this firework in coming week

Chainlink [LINK] can aim for near-term recovery with these metrics