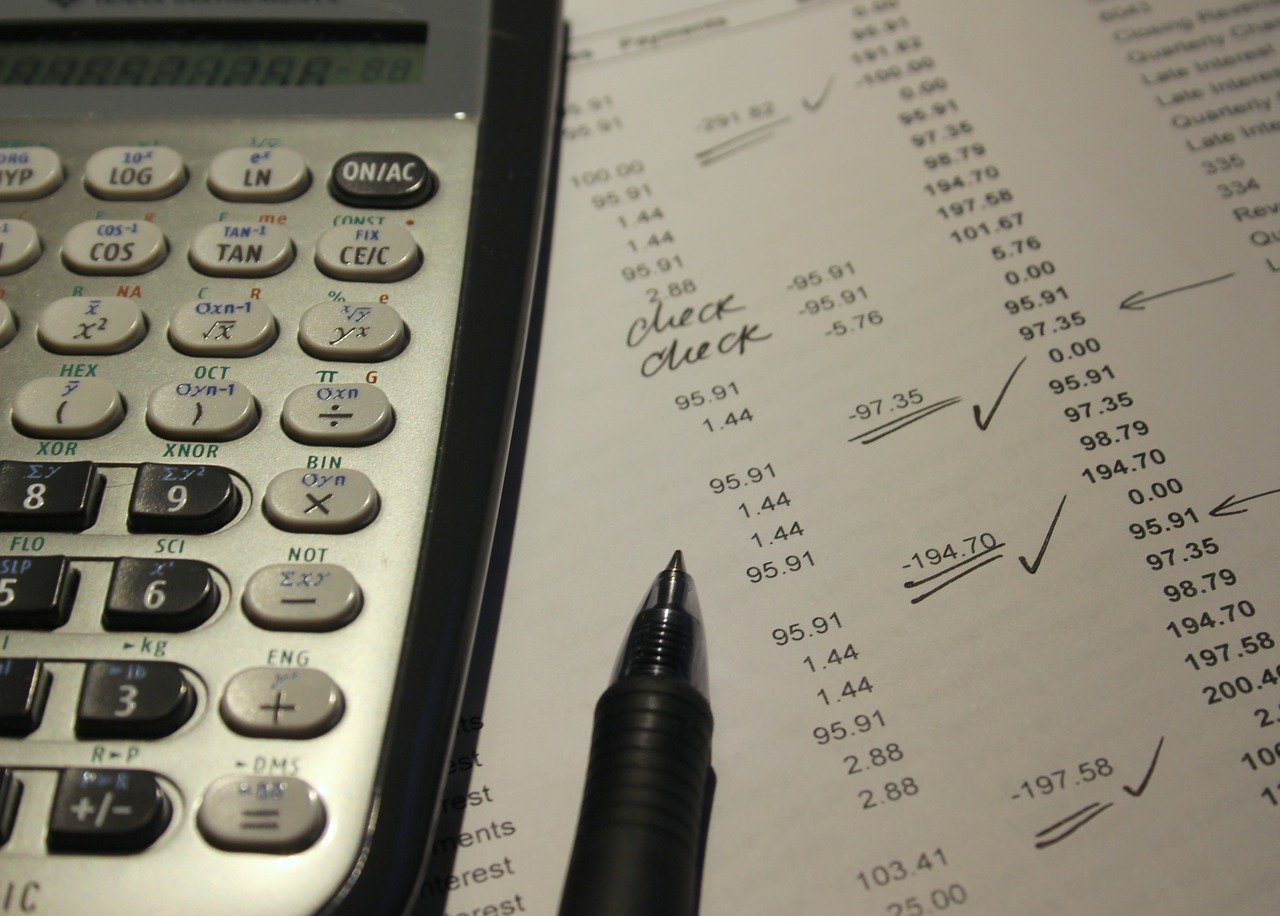 Japan national authorities are clamping down on crypto investors who have been evading taxes. Local reports suggest that a large-scale tax audit on individuals found tax evasion to the tune of 1.4 billion yen or close to $12 million.

It was reported that several profited from trading ADA at its surge. In this context, the tax problems were reportedly to the tune of 670 million yen ($6 million). Cardano had managed to touch an all-time high of around $3 this year and returned close to 150% on a monthly basis.

The “Ethereum killer” is known to be very popular in Japan after its initial coin offering (ICO) in the country. Additionally, authorities will also focus on “tax-saving measures” that are legally gray and have reportedly become popular among companies and individuals.

The development follows reports of Japan being unable to track personal crypto transfers, unlike other countries. It was pointed out that “personal transactions bypass formal exchanges” and Japan is struggling to bottle the problem. A Chainalysis analyst had also traced several payments that used channels to hide the destination of transfers.

While all Japanese exchanges are required to register with the Financial Services Agency since 2017, rules regarding data transfer are pending.

Kazuyuki Shiba of the Institute for International Monetary Affairs was quoted saying,

“It’s difficult to identify who holds or is receiving cryptocurrencies unless there is a professional exchange involved, meaning criminal organizations can exploit personal transactions.”

Therefore, he had suggested that authorities create a framework at once while private players improve on the payment-tracing software.

In terms of adopting the technology, Japan has been quick like its Asian counterparts. The country has been working on institutional adoption of crypto and was also the first country to start an ODL remittance channel with Ripple earlier this year. Additionally, it is being reported that SBI holdings will launch Japan’s first crypto-fund by end of November.