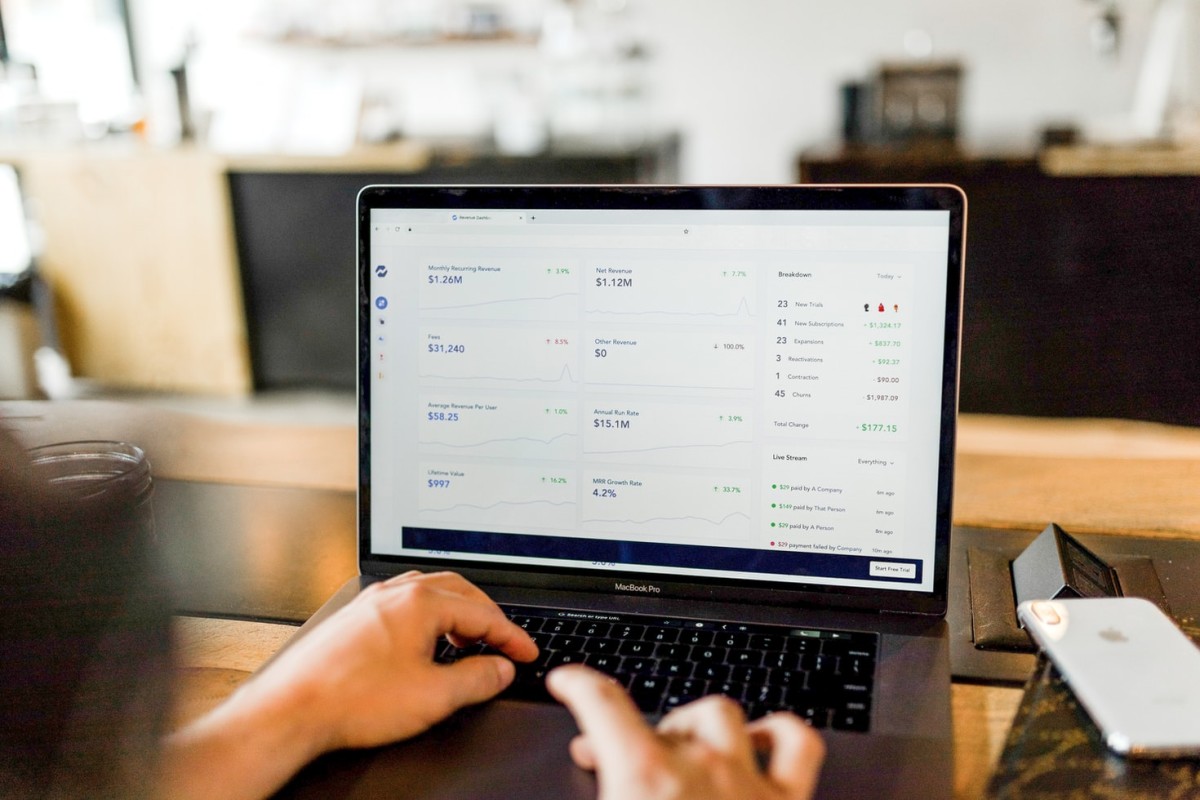 The market cap tussle for the third spot has already commenced. Yesterday, Binance Coin took over Cardano on CMC’s ranking chart. The flip was momentary and ADA ended up re-claiming its spot right next to Ethereum. Even so, the market cap difference was only around $600 million at the time of writing, indicating that the battle was still on.

A few from the community, however, believe that BNB inherently doesn’t have any value. Consider pseudonymous investor and analyst Mr. Whale, for instance. Opining on the flip, he recently tweeted,

BNB is now the 3rd largest coin on the entire market.

Binance is banned in 37+ countries, has dozens of fraud and price manipulation lawsuits, and a variety of other scandals.

In reality this coin is worth zero, but this goes to show you how spoofed this market truly is.

Well, it is a known fact that Binance has been in dire straits lately on the regulatory front. In fact, after being on the regulator radar of the U.K., Thailand, Japan, Cayman Islands and Ontario, the platform lost several crucial partnerships. Amid the aforementioned dud, however, BNB HODLers have remained calm.

From a purely metric-driven perspective, the press-time valuation of the Binance’s native coin was inequitable. Consider this – The MVRV ratio of BNB has remained in the negative zone of late. The market-value-to-realized-value, as such, is used to get a sense of when the price of an asset is above or below the ‘fair value.’ Thus, the current projection on the charts only highlight the undervalued nature of the alt. By and large, this means that BNB HODLers are currently losing more than usual in the market.

Despite the not so impressive incentive, the average age of BNB coins have consistently been rising since mid-May. Two key coin age metrics – Mean Coin Age and Mean Dollar Invested Age, highlighted the same. Both the aforementioned metrics essentially underline the average age of all the coins on the blockchain.

Apart from the recent hiccup towards the end of September, the uptrend has been consistent. As the average age of dollars invested in BNB grows older [or increases], it can be argued that the coins are becoming more dormant. In other words, the rising slopes indicate a network-wide accumulation trend. Thus, it can be stated that the old coins have matured and now become a part of the long-term portfolio of market participants.

Binance has made rapid strides in the DeFi space as well. In fact, a recent article highlighted how Binance has consistently been competing with Ethereum on various fronts.

The network has additionally, been able to accommodate new users. The number of unique addresses on the smart chain has evidently recorded a steep slope. Notably, the mainstream adoption became concrete only by the end of February this year and the regulatory uncertainty didn’t hamper aforementioned trend.

With a daily increase of 143,364, the number of unique addresses stood over 97 million at the time of writing. Further, based on the trading volume, Binance remains to be the most preferred exchange. Data from CoinGecko highlighted the same.

Thus, despite the hurdles on its path, Binance has been marching ahead one step at a time and making its case stronger with every passing day. Despite the not-so-juicy short-term performance, BNB has witnessed a substantial growth of  over 1418% in the past year. Thus, the “zero” valuation claim remains to be baseless at the moment.