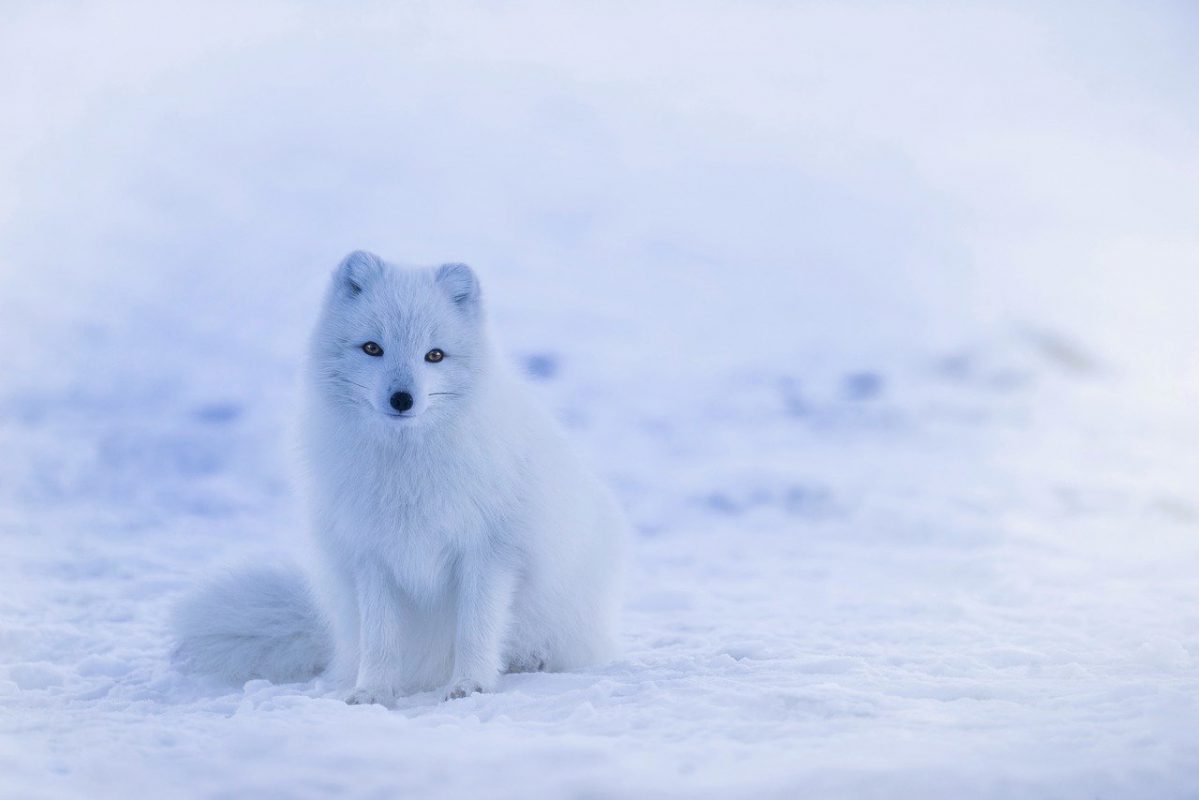 Cardano had shown a bull flag pattern on the shorter timeframes and broken out, but reversed before nearing its projected target. VeChain attempted repeatedly to climb above $0.03, and Algorand was making extraordinary gains. 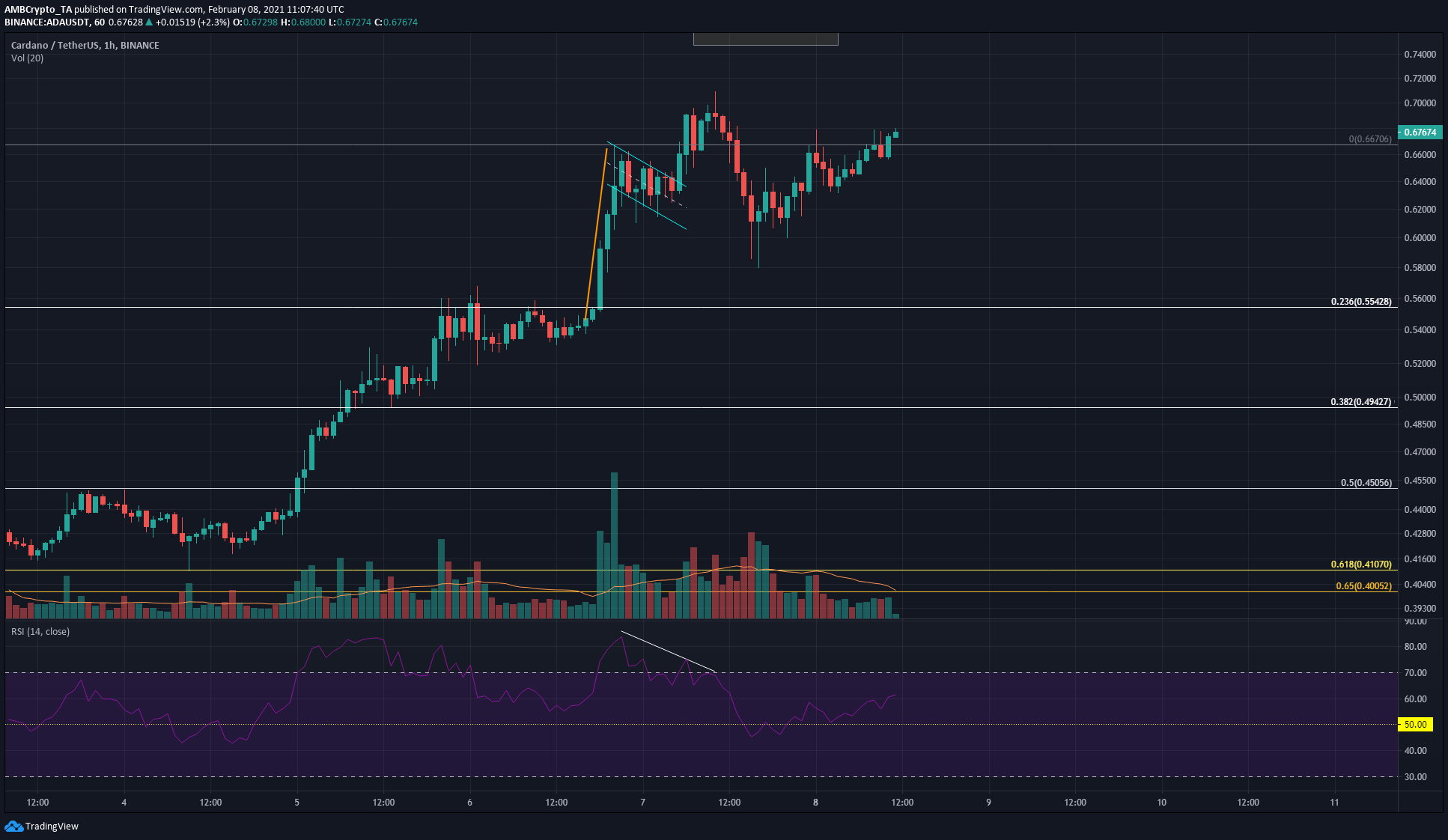 The bull flag projected a target of $0.75 for ADA, with the highlighted region expected to pose resistance. But sellers stepped in with strength just as ADA rose above $0.7. A Doji candle formed on above-average trading volume and saw ADA revisit $0.6 before swinging back higher.

On the 1-hour chart, a bearish divergence was brewing even as ADA formed and broke above the bull flag. Combined with the Doji candle, this would have served as an early sell signal to traders. 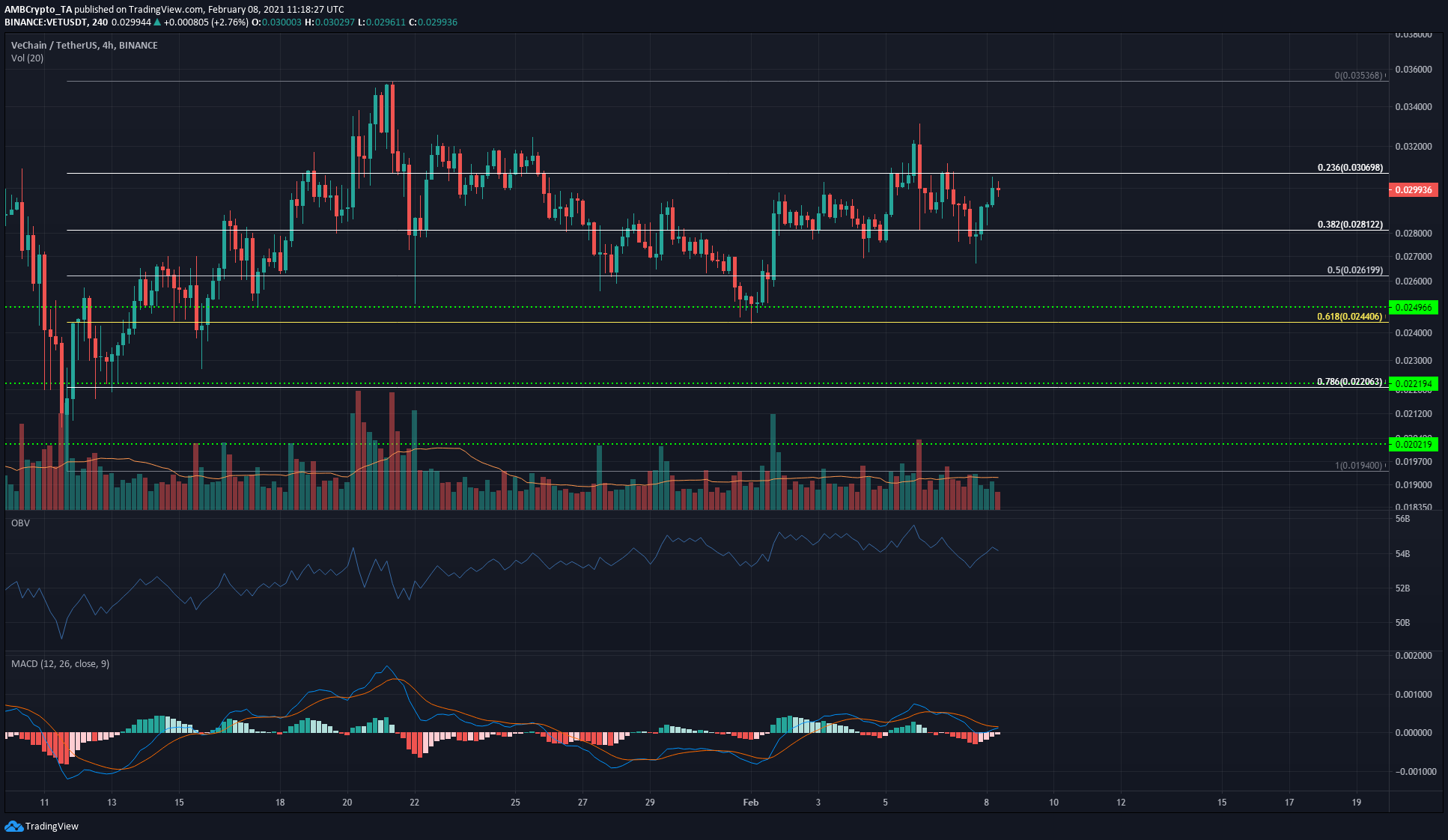 VeChain was retracing some of its gains in late January, and bounced strongly off the $0.0249 level of support nearly a week ago, and has completed a recovery back to $0.03.

However, it has been unable to break past this stubborn level of resistance. The OBV signaled that the selling volume was higher than the buying volume over the past few days even as the MACD dived toward the zero line. Hence, based on the evidence at hand another rejection at $0.0306 looks imminent. 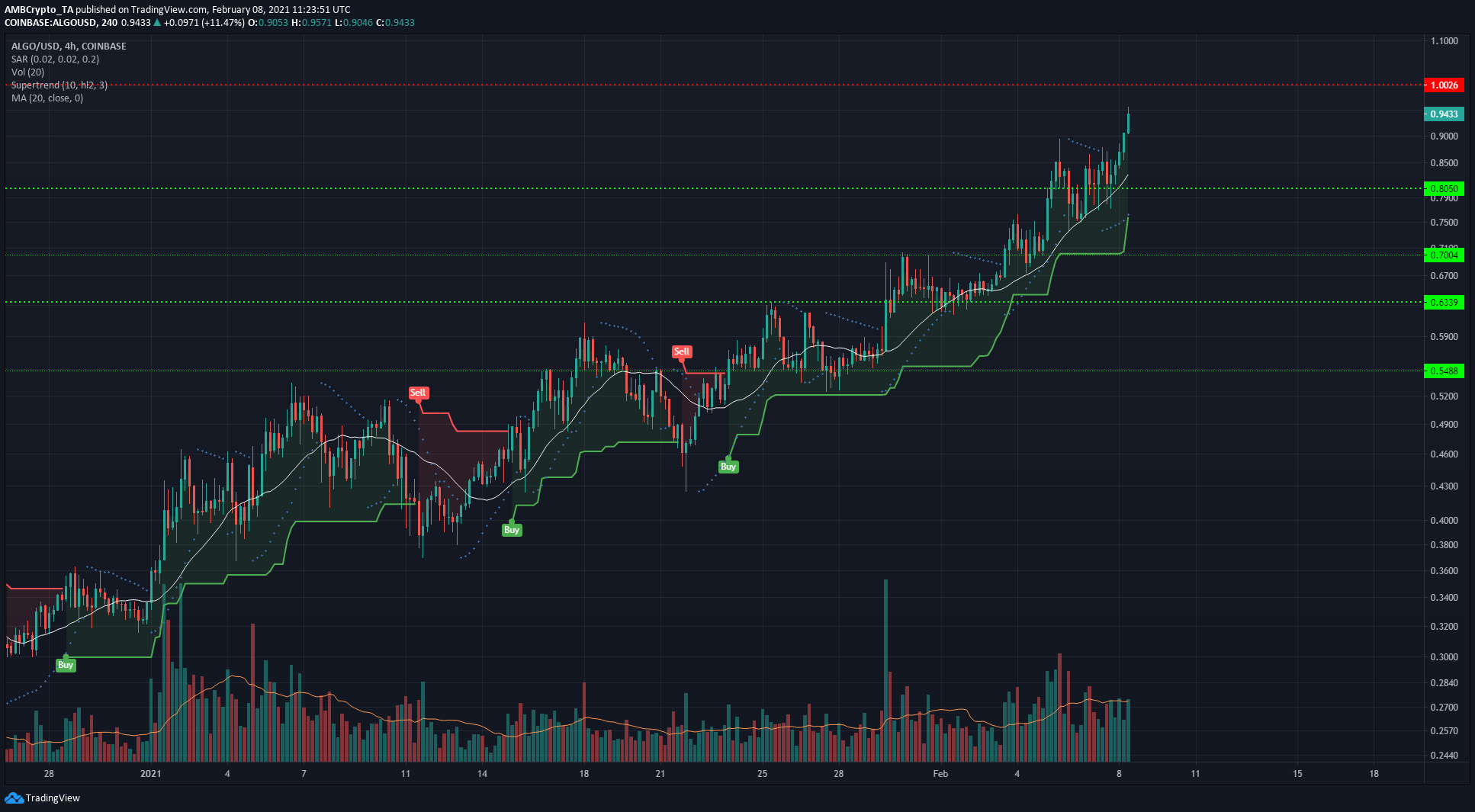 Even on the 4-hour chart, the 20-period SMA (white) was trailing below the price of ALGO.  Trading volume has been consistent over the past few weeks as ALGO formed a series of higher lows on its move toward $1.

The Supertrend and the Parabolic SAR both gave a buy signal, and either indicator can be used to set a stop-loss as well.

To the upside, the $1 level is both a historic and a psychological level of resistance.