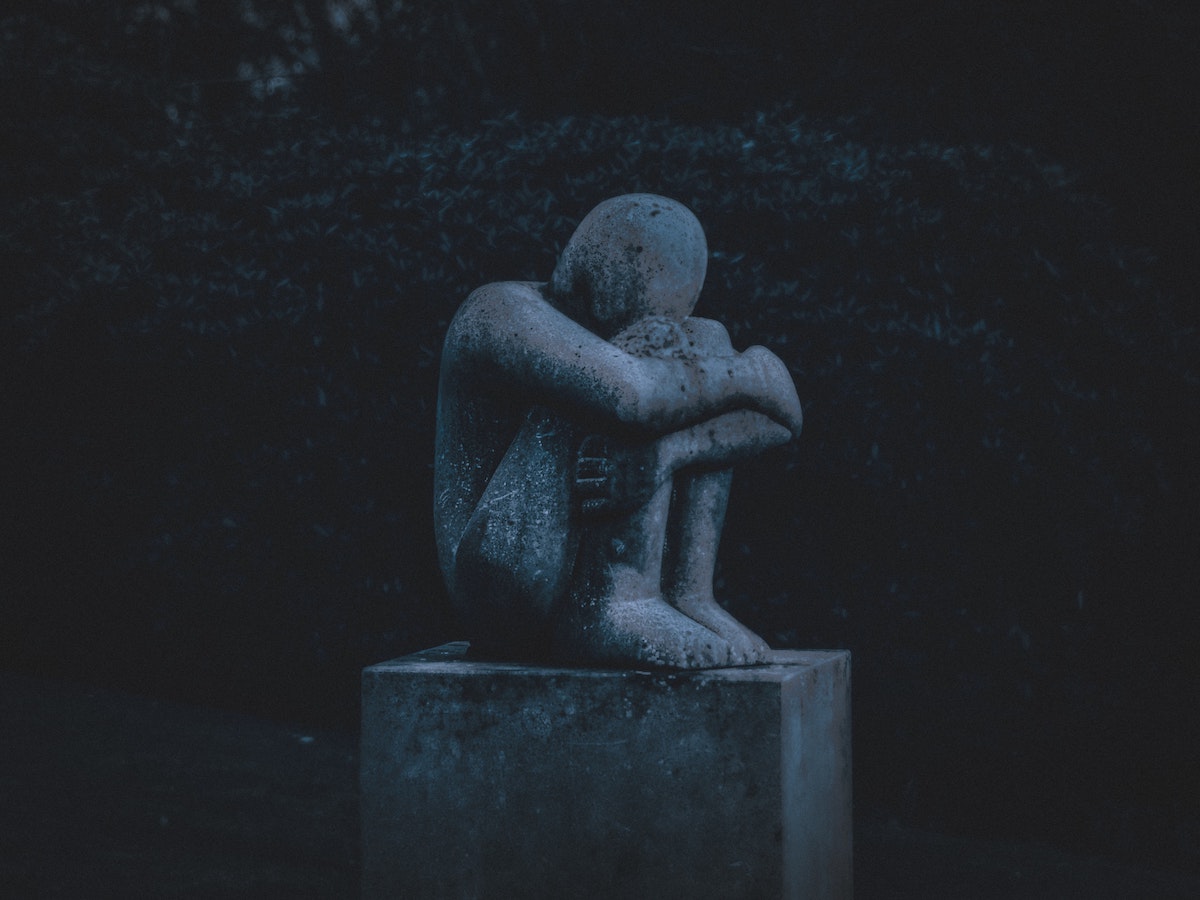 In addition, Solana in the NFT market space showcased a promising statistic as compared to the king altcoin, ETH. Despite such impressive figures, there still were some missing elements.

Solana’s native token. SOL hasn’t been showcasing much in terms of price action lately. As per CoinMarketCap, SOL suffered a fresh 3.5% correction as it traded around the $95 mark. The current choppy market sentiment resulted in substantial liquidation of both long and short orders, with short orders outnumbering long orders by more than 80%.

Out of the total sum of $257.5M, Solana comprised roughly $3.30M as per the graph attached below. 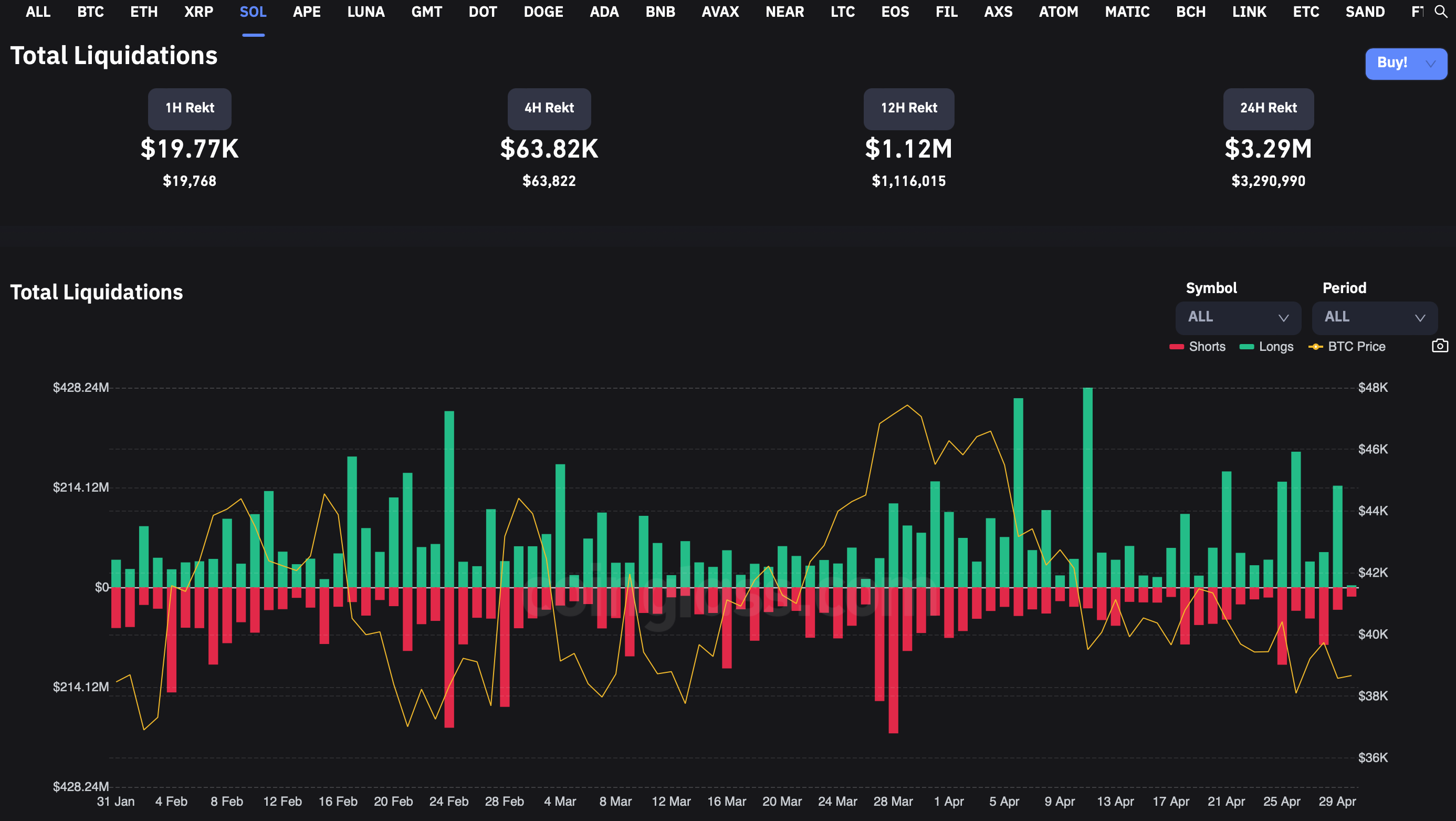 In addition to this, Solana volumes have been falling since about early April. Notably, a fall in volumes this month is not the best sign of rising user adoption. This is evident in the graph attached below.

What led to this fall?

Well, one event could explain this free fall. Binance, the largest crypto exchange, on 29 April, announced the suspension of withdrawals from the Solana (SOL) network. The exchange further stated,

“This is due to high withdrawal volume generated with blank transaction IDs. Once confirmed that the on-chain transactions failed, the corresponding withdrawal requests would be rejected. The entire process takes at least four hours.”

This development marked the second time Binance will be halting withdrawals for Solana this month. On 7 April 2022, Binance announced that it would suspend withdrawal for Solana because of a network glitch experienced at the time.

Solana is currently the sixth-largest cryptocurrency by market cap at $31.7 billion. In the past 24 hours, it recorded a trading volume of over $1 billion, with more than $160 million of that in the SOL/USDT pair on Binance. Needless to say, the said blockade would directly affect the flagship network and its native token in some way.

With April seeing largest average outflows of 2022, is recovery a distant dream

Cardano: With whales accumulating, is ADA being set up for a pump-and-dump