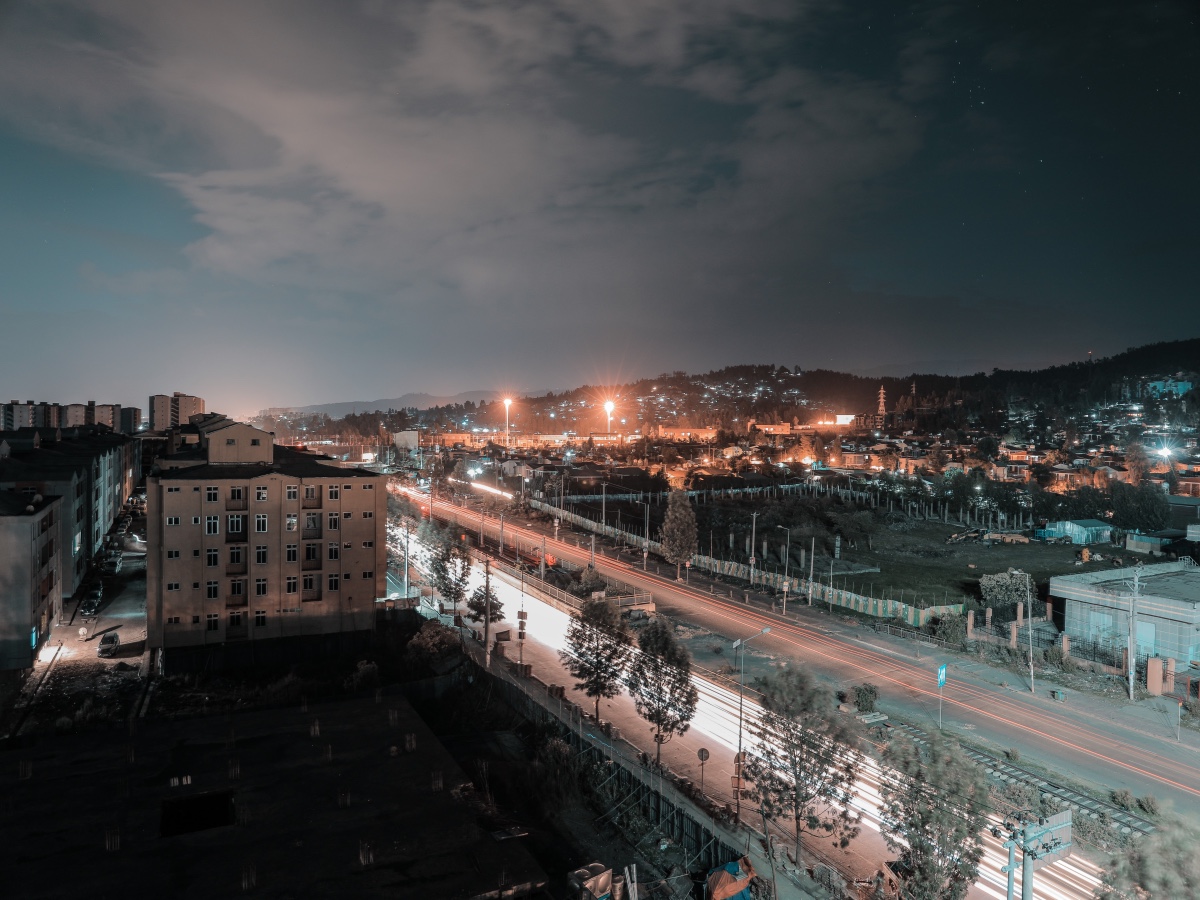 Crypto loves to travel. But, far from just surfacing at flashy fintech festivals, blockchains have now reached the world’s most unbanked countries and territories.

For instance, El Salvador was on the map long before the country adopted Bitcoin, thanks to the El Zonte “Bitcoin Beach.” However, El Salvador’s Bitcoin launch day was marked by protests. Foreign crypto-watchers and settlers in the country were convinced it was the dawn of a new economic era. But, the anti-Bitcoin protestors? Not so much.

However, one word set off a wildfire of emotions, a ‘C’ word that is widely regarded as something that eats into the fabric of its host. No, not Cancer, but Colonizer.

So they’re still lining up for money cause they’re poor. Thanks stay your British self out of Salvadoran business colonizer. https://t.co/RQXajRpx28

The question is one of the qualifications: Who can better represent the truth of El Salvador’s Bitcoin adoption? The British What Bitcoin Did podcast host Peter McCormack or Salvadoran journalist Daniel Alvarenga? [Hint – The answer is in the question]

It takes a special kind of arrogance to not educate yourself on the nuances of a country with a very complex and volatile recent history and think you're going to parachute in as a foreigner and solve its problems with cryptocurrency.

But it’s not just Bitcoin. As crypto goes global, centralized and decentralized projects are unfolding all over the planet.

As the sixth-largest blockchain by market cap at press time, Cardano is known for taking the classical academic approach to crypto. Even its native token is called ADA [After Ada Lovelace] and the blockchain’s developmental eras are Byron, Shelley, Goguen, Basho, and Voltaire. Cardano founder Charles Hoskinson is a mathematician and he also co-founded IOHK – a crypto infrastructure company and Cardano’s developer arm.

Since October, Hoskinson’s Twitter followers have been treated to a stream of photos from what he called his “pan-African tour.”  More specifically, Hoskinson has been meeting African heads of state to close various deals, while also promoting Cardano-based decentralized identification and education certificate solutions.

Dropped by the MOE today to discuss the digital transformation of Ethiopia's educational credentials. Five million students on schedule pic.twitter.com/FGhguPDW2q

What is it about Africa that draws foreign crypto-innovation to its shores? Natural resources, a younger population, flexible regulations, and the chance to race ahead of rivals? Yes, and don’t forget the opportunity to launch projects that the U.S and U.K governments would take to court before the founders’ first AMA livestream.

In Africa, crypto-innovators see a blank slate – A technological tabula rasa. A perfect place to build something new that might not be allowed back home.

The concept of crypto-colonialism has been around for a while. And, as one might expect, Hoskinson wasn’t exactly thrilled by the suggestion that Cardano is promoting it.

Honestly @CoinDesk has just lost the fucking plot at this point https://t.co/5pjm88CYzD they've gone from grudgingly admitting that our projects exist to calling the efforts crypto-colonialism in opinion pieces.

For his part, Director of African Operations at IOHK, John O’Connor, also trashed the claims. During a podcast, after pointing out that he is half-Ethiopian, O’Connor said,

“So the people who are going to benefit from the [decentralized] systems are not going to be, you know, white people in the US necessarily, right? It’s going to be the developers, which are building these systems and we’re encouraging developer adoption in the countries that we’re working on.”

Later in the podcast though, the exec did admit that one target includes a “Cardano nation” or an entire country whose infrastructure is built on Cardano.

Can cows give consent?

Setting aside Ethiopia’s ongoing war – as Hoskinson did – benefits are just blocks in a much longer chain. And yet, other factors go on to create colonial dynamics, with one of these being consent.

Discussing business in Ethiopia, Hoskinson said in an October speech,

Later in the speech, Hoskinson went on to compare people to cows – Perhaps not the best metaphor to use in a continent whose people were enslaved and colonized throughout most of modern history. Even so, Hoskinson proclaimed,

“A $2 trillion industry just pops up in its backyard and the US government is trying to kill it. So how do I change that? Well, I can go beg Goldman Sachs to do it, but they’re not going to. No. However, I can try to change things here in Africa. And that smart cow effect might work just as well in influencing the United States as it does elsewhere. You see? So you create the change that you want.”

ADA investors have some soul searching to do. The decentralized ID might be a “privacy-protecting system,” as O’Connor claimed, but Hoskinson’s words made it feel like Africa is simply being used to show the USA what it’s missing out on.

More importantly, will informed and written consent be taken from each of the five million Ethiopian students who ended up in a “deal” they might not even know about? Once you’re compared to a smart cow, is opting out even a choice?

AMBCrypto reached out to IOHK to ask about consent mechanisms. However, it is yet to receive a response.

This isn’t to say, of course, that every first-world entrepreneur who steps into Africa with a business idea is a colonizer.

In a global system where financial aid often comes with attached conditions, blockchain experiments like decentralized IDs in Atala Prism offer another path. They have the potential to help vulnerable people sidestep incompetent authorities so that their qualifications are treated with respect and dignity overseas. These projects encourage digital exposure, literacy, and by extension, innovation.

In times of warfare, as Ethiopia is seeing now, physical records and computer servers can be destroyed – but the blockchain lives on.

Centuries ago, colonization began with foreign companies exploring new territories for trade and research. However, a clear hierarchy was soon crystallized with the help of both foreign and native agents.

Now, with a technologist from the United States signing deals with people’s identities in Africa, the industry urgently needs more post-colonial activists, journalists, academics, and lawyers who understand the technology – rather than just ADA investors and crypto-proponents.

These experts must shine a light on not just the benefits of early fintech adoption, but also the dangers of being used as an experimental base.

Assessing the odds of Ethereum Classic eyeing an immediate 13% hike

Bitcoin still needs ‘this’ to strengthen its inflation hedge narrative