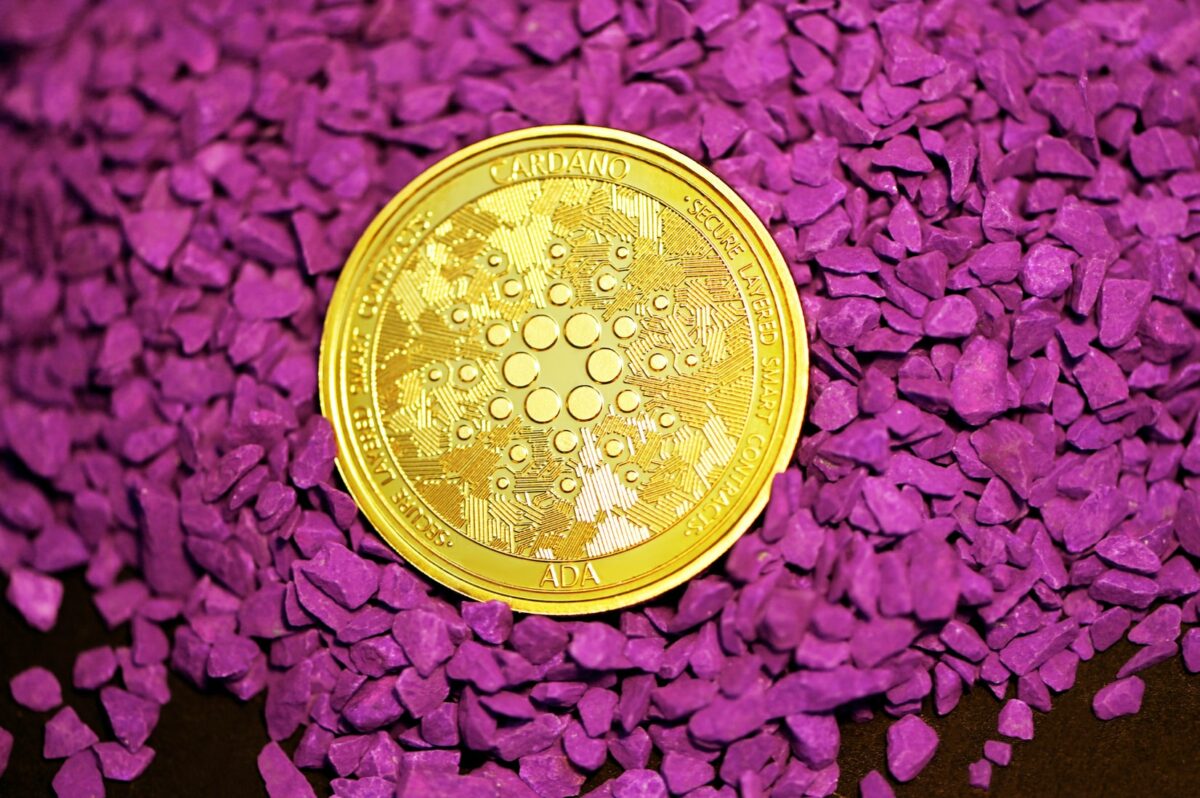 After days of criticism associated with Cardano’s new compliance decisions, Founder Charles Hoskinson finally shot back at FUDsters today via his latest video. In fact, in the said video, the exec went as far as explaining how the new policies would not affect the Cardano protocol.

Here, it’s worth pointing out that Hoskinson’s video came soon after Coin Bureau and Weiss Crypto took issue with Cardano’s partnership with Coinfirm – an AML analytics provider. According to the latter, for instance, the partnership is a “bad move all around” and “disappointing.”

Bad move all around, disappointing. Here's why: (THREAD)

The exec, however, defended compliance tools for the sake of Cardano’s growth. He claimed regulated entities need to ensure compliance in their own domain. Even so, Hoskinson was quick to stress that these policies would not affect the Cardano protocol, the full-node Daedalus wallet, or Cardano’s base layer.

“It’s open source software that’s complete decentralized. It’s sitting in a GitHub repo at any given time. Anyone can fork that and run it with their own brand, logo, and reputation on top of it. It’s not proprietary in any sense.”

Asking how KYC/AML would even be possible in such cases, Hoskinson told viewers to “think it fu*king through.” According to the Founder of Cardano, it is doing nothing different from Bitcoin and Ethereum.

Hoskinson also predicted that stronger regulations are coming to the DeFi space. The guidance published by the Financial Action Task Force [FATF] in March 2021 is one such example. The document highlighted the need for KYC policies among “virtual asset service providers.”

Despite this, Hoskinson insisted that not all files on a system have to be in compliance with a particular regime.

It’s no secret that the third-largest cryptocurrency by market cap aims to turn one billion people into Cardano users over the next five years.

However, this would require certain conditions to be met. Hoskinson concluded the video by stating,

“But if our goal is to get Fortune 500 companies, government actors and billions of people to use the product, then we have to accept that they’re all going to be using Cardano differently. And that means we have to have a diverse set of partners and tool chains and capabilities for them to use the protocol differently.”

On 31 August, Weiss Crypto announced it would meet a Cardano Foundation representative to discuss AML solutions. No doubt Cardano watchers will be tuning in for dramatic updates.

Related Topics:Charles Hoskinson
Up Next