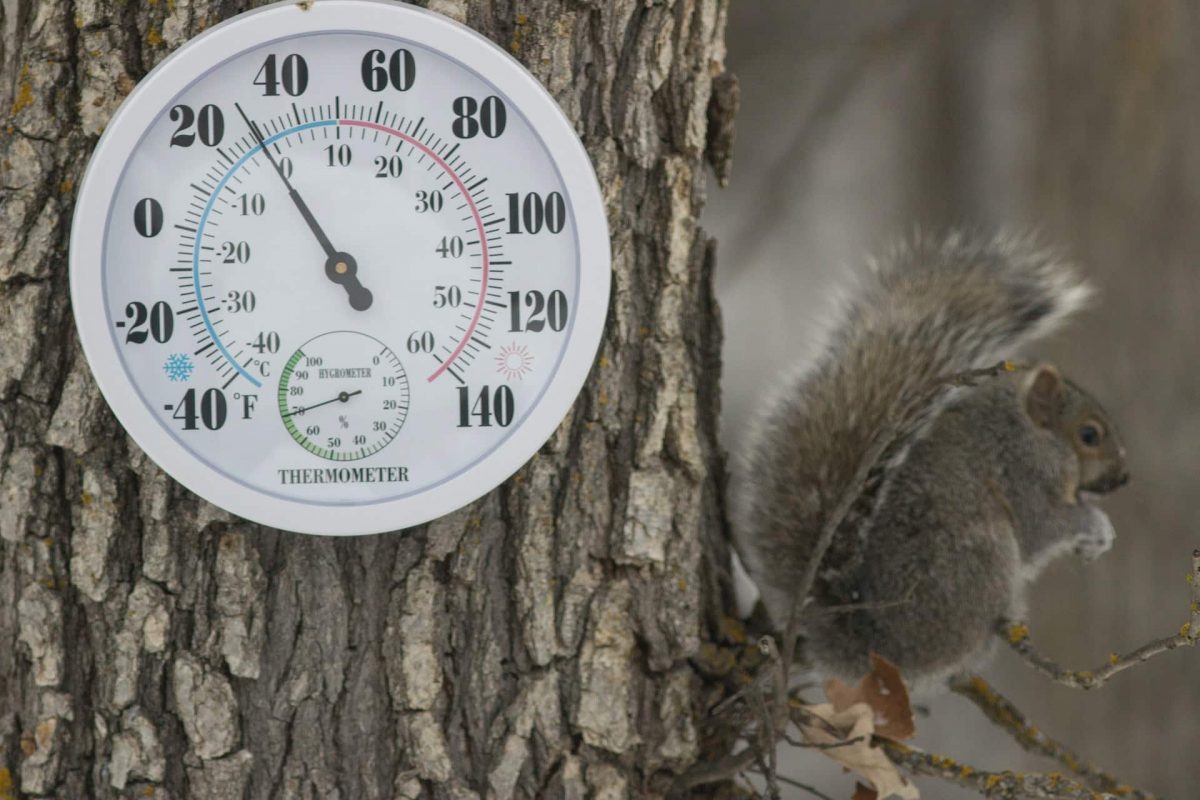 Celsius [CEL] has been in the news and it has a new update with regards to its hearings. Judges on the company’s bankruptcy lawsuit have allowed for an independent examiner to investigate the case. The examiner will be selected by the United States Trustee’s Office, a Department of Justice institution in charge of bankruptcies.

On a related note, Celsius also put out a tweet on 15 September. The tweet stated that Celsius would continue to engage with the Unsecured Creditors Committee and U.S. Trustee. The company also committed to making meaningful progress in their efforts to maximize value for all their customers.

Following the aforementioned situation, CEL surged by 30% in the last 24 hours. Furthermore, its social media presence shot up as well. Over the past 90 days, Celsius’ social media engagements, which at press time stood at 1.2 billion, grew by 31.46%

Although the price witnessed a massive uptick and Celsius became a big part of the conversation socially, causes of concern still loom over CEL.

Celsius’ circulating market cap went down by 32.64% in the past month. Furthermore, its market cap dominance also depreciated by 39.02%. There has been increasing uncertainty with the Celsius token as well.

The Celsius short-squeeze movement also happens to be a red flag for investors. This online movement has been designed to hurt the portfolios of investors that attempted to short their CEL token and gain a profit from the losses of the customers that were affected due to the bankruptcy news.

Traders are advised to proceed with extreme caution when it comes to the CEL token give its volatile nature.

OCEAN approaches $0.15 — will the lows see a positive reaction yet again?