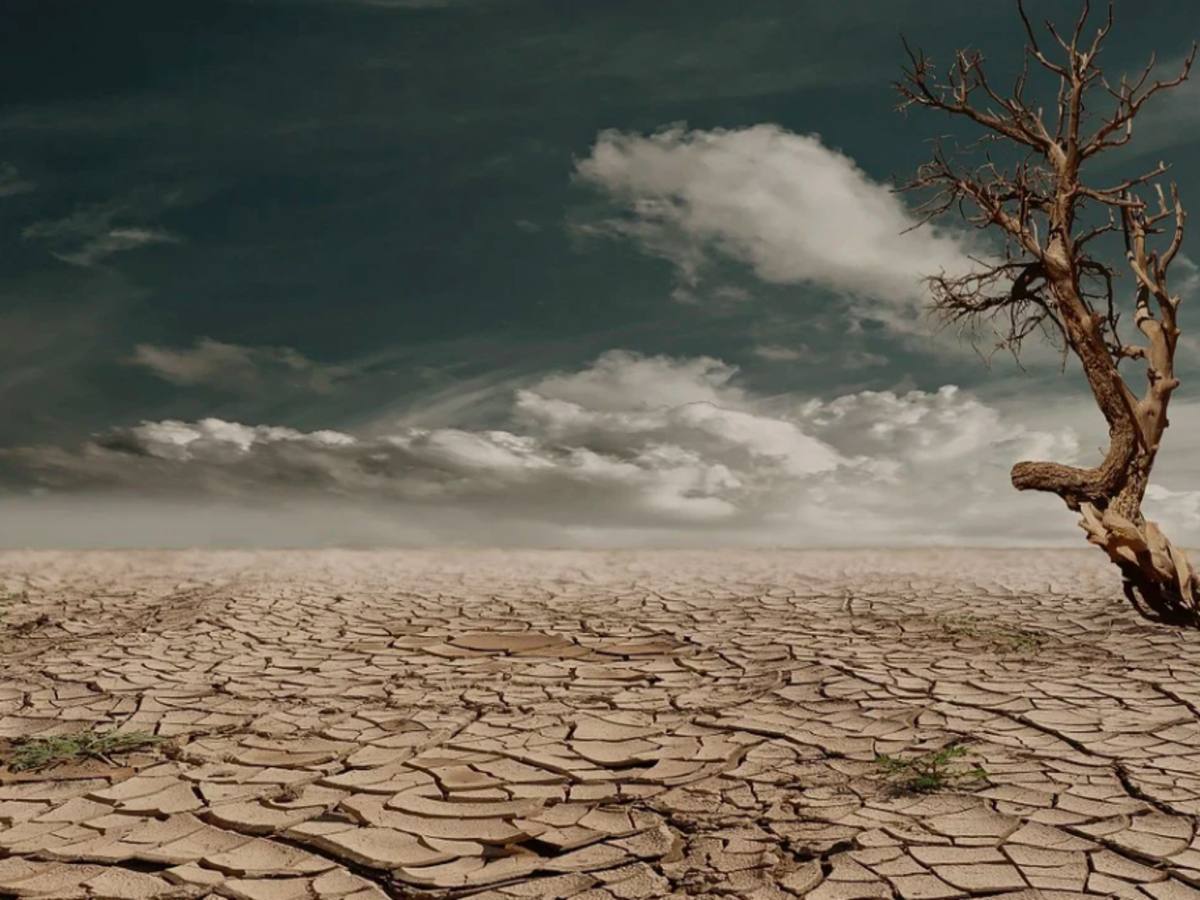 September, along with Q3, is on the verge of concluding. Over the past week, the crypto-market’s coins have projected contradicting trends on their charts too. While the market has evolved over the years, transitionary phases are still wobbly and indecisive, however.

Cardano, the market’s third-largest cryptocurrency, has inevitably become a victim of the broader market’s spell. In fact, over the course of writing alone, the alt’s daily gains mutated from +1.24% to -1.64%. What’s more, the weekly RoI also flipped its color from green to red.

Nonetheless, here’s what traders can expect during the period between ‘not yet’ and ‘no longer.’

In the mid-July to August period, market participants were busy accumulating Cardano tokens. In effect, the average balance witnessed a hike over the aforementioned window. Amidst the Alonzo hype peak in September, the trend, however, changed.

The decline, to a fair extent, underlined the fading interest of market participants with respect to Cardano.

Additionally, institutional interest has been withering away. In the week that followed 19 May’s crash, for instance, Cardano registered $11 million in capital inflows [from institutional assets]. On the other hand, the cumulative inflows last week amounted to just $2.6 million.

What’s more, the digital large-cap fund of Grayscale, which ADA is a part of, hasn’t been performing well either. 2 September was not a very cheerful day for both Bitcoin and Ethereum. On that day, however, Cardano managed to hit its $3.1 ATH. The large-cap fund share’s price was close to its multi-month high on the same day.

So, even though Cardano only constitutes 5.2% of the fund [when compared to Bitcoin’s 65.7% and Ethereum’s 26.6%], it clearly does have a say in the overall share price. However, its diminishing prices have played spoilsport of late. In effect, demand hasn’t been driving up here either.

Here, it is worth noting that Grayscale has not added more ADA under its assets under management belt lately. The cumulative fund AUM has, in fact, fallen from $472.9 million to $453.4 million over the last 24 hours alone. 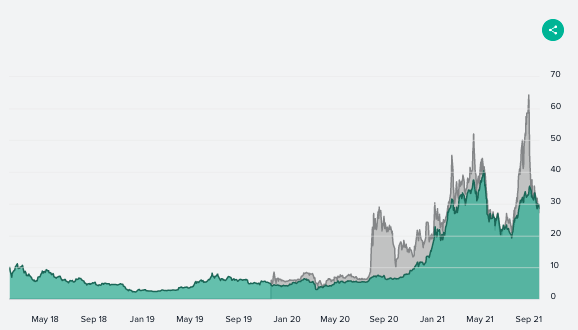 Further, according to data from Messari, the tokens in circulation have substantially declined in September. Keeping the dampening state of Cardano’s price in mind, this projection largely pictures the lack of movement.

In retrospect, it can also be said that Cardano’s utility has diminished over the past month.

So, is a fall on the cards?

If market participants continue exhibiting signs with respect to a lack of appetite, the odds of Cardano’s price dropping to $1.87, and maybe even $1.65, would intensify. If the floor price is indeed hit, then the addresses that have accumulated Cardano at the press time price level would experience minor losses when compared to the FOMO buys at $3.

However, if buyer momentum re-appears and Cardano manages to get past $2.29 and $2.5, traders can expect the alt’s price to inch as high as $2.6. ADA is much better off above $2.3. If it doesn’t sustain that level, there could be a massive dump when the price melts down.

Ripple writes to U.S Senator on regulatory ‘havoc and confusion’