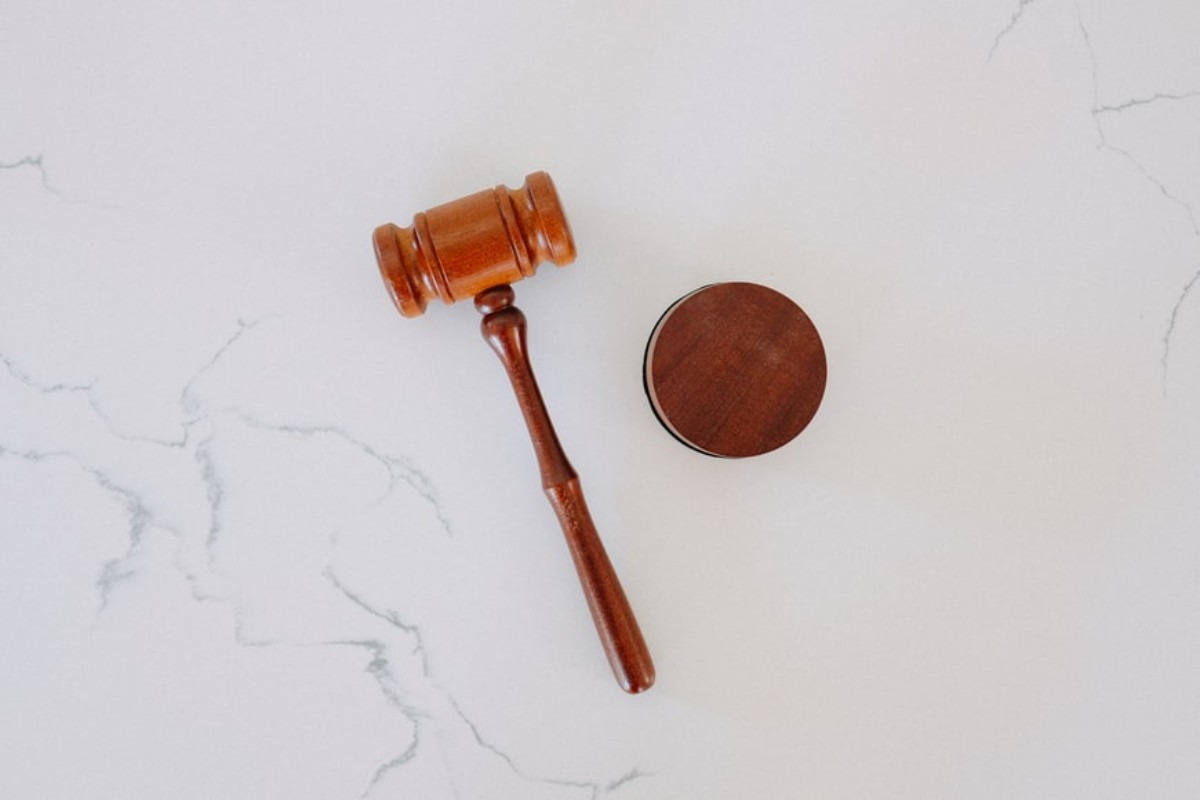 Cryptocurrencies are being celebrated by investors but the lack of regulations has put them in a fix. In the United States, there have been actions taken against crypto businesses for lack of compliance. This has given way to the most important question – What are the laws concerning crypto?

The lack of clarity of the law was not just common among investors and businesses, authorities too had no definite answer. In this context, Commissioner Dawn Stump of the Commodity Futures Trading Commission [CFTC] shed light on this confusion. She further noted that regulators must issue clear guidance on how crypto rules will be enforced before punishing firms.

Stump has been speaking up and setting the record straight by issuing “concurrent statements” whenever an enforcement action against digital assets is announced by the CFTC. She had earlier stated that there has been a “grossly inaccurate oversimplification offered” for crypto assets which suggests that it was either securities regulations by the Securities and Exchange Commission [SEC], or commodities regulated by the CFTC.

What’s more, while noting that this was not an uncommon ordeal for the regulators to bring action against a company without giving guidance about the necessary rules. Stump stated,

“What I discourage here at the CFTC is bringing enforcement actions without giving [crypto firms] the tools they need to be compliant.”

Stump provided the instance of crypto exchange Kraken that was fined $1.25 million for failing to register as a futures broker and added,

“I would have preferred that we would not have brought those types of cases until we had better defined how they might achieve compliance.”

Furthermore, the lack of clarity among regulators was highlighted in Stumps’ remarks. Nevertheless, it was still unclear where the crypto train will stop, while CFTC has been welcoming digital assets, the SEC’s stance has been more worrisome. Thus, the treatment of the digital assets will be heavily dependent on the agency deciding to regulate them.

Related Topics:CFTCcrypto regulations
Up Next

How Ethereum’s ‘Merge’ will change the dynamics of liquid staking

On angels, demons, and godfathers: Has the VC support model gone too far?