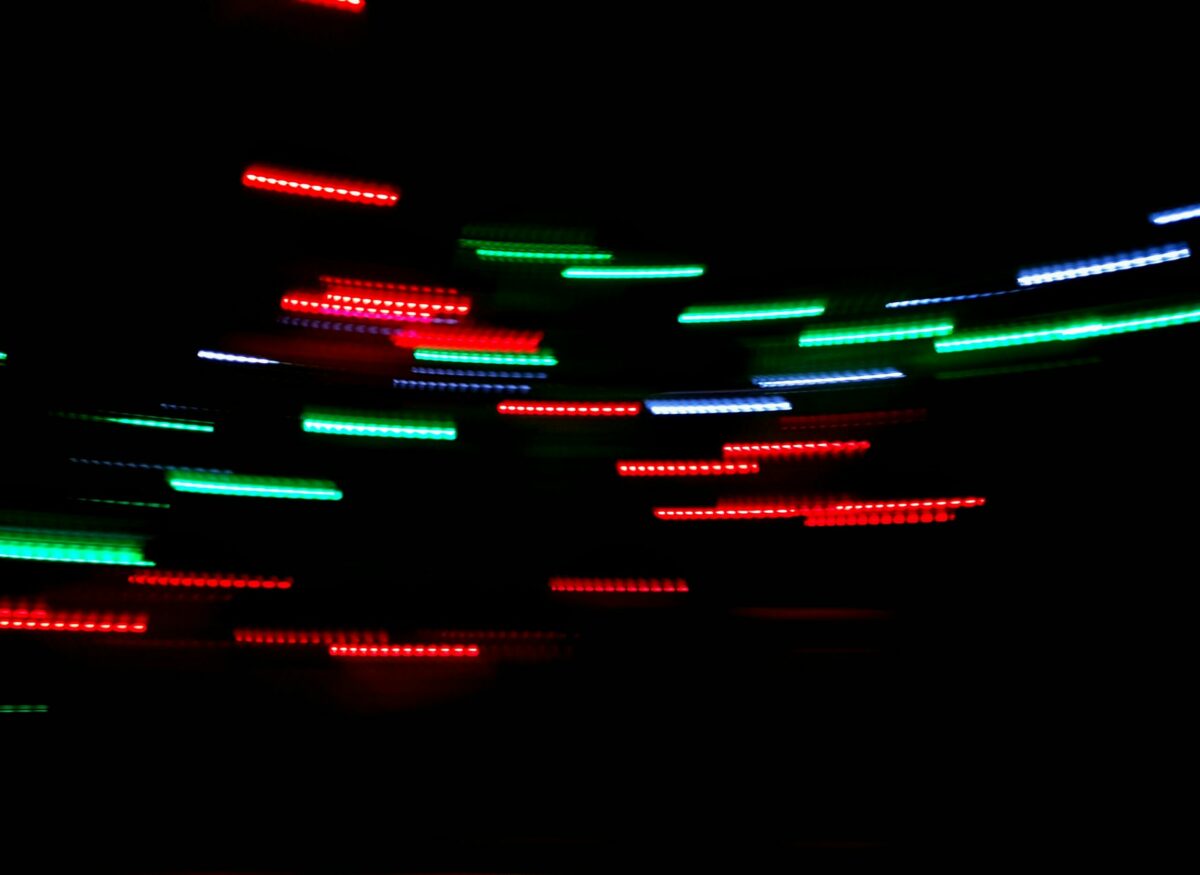 In our previous article, we identified buy-range zones for Ethereum, Cardano, and Dogecoin. The current data presented in this piece follows the same guidelines incorporated in the previous edition. The assets in consideration are Chainlink, Polkadot, and Polygon (MATIC).

Chainlink – Is it already time to buy?

While the Chainlink community may beg to differ, LINK’s market momentum has significantly declined over the past few weeks. Yet, from a point of correction, LINK might already be in its buy-zone. Over the past few hours, LINK has already tested its demand zone of $20-$17.5.

Structurally, buying within this range should be ideal, but it is likely that LINK may dive further into the demand zone. Its critical level was at $15. This $15-range level is important enough to consider since the price hasn’t closed below this range since 4th January.

Activity-wise, LINK isn’t showing any formidable position as active addresses dropped down to lows last witnessed during the 4th week of October 2020. Additional data indicated that the average trader returns for LINK hit their 3rd lowest mark over the past year.

That being said, the previous 2 lows have been met with a strong price bounce. Overall, traders need to be more careful with Chainlink buy-order size.

During our analysis of Ethereum, we mentioned how the demand zone for Ether is more widespread as its critical range lay between the zone. A similar situation can be identified for Polkadot as its valuation seemed to be consolidating right above the support range ($20-$18.5), at press time.

Ideally, the demand zone is technically between $17-$14, but a drop and close below $15 would be a major red flag. Hence, buy entries should possibly be placed after the token has managed a bounceback near $17.

What’s more, fundamentals and social sentiment were not strong supports for DOT, at press time. Trading volume has been relatively around the lower side of the average for 2021 and social volumes indicated a lack of market sentiment. While recovery may unfold, there seemed to be a substantial lack of momentum to push strong pullbacks.

MATIC – A tale of two demands?

The industry, right now, is possibly more hung-up on Polygon (MATIC) than on any other altcoin at the moment. And, rightly so as MATIC was the only asset to attain close recoveries nears its ATH levels post the 19th May crash. Over the past 3 weeks, however, it has been an endless range of red candles.

Now, identifying the demand zone for MATIC has been easier because there are practically two ranges at the moment. However, both are not attainable. MATIC’s rise has taken place over the past couple of months, therefore, its initial demand zone can be pictured between $0.385-$0.30.

To maintain a bullish price structure, the bounceback should be from $1.07 to $0.75. Its critical range remains at $0.55, beyond which the possibility of hitting the 2nd demand zone would rise. Now, does the project still cater to relevance?

From a network growth perspective, the number of new addresses being created has drastically dropped over the past few days. User adoption might be slowing down too, as the project seems to be losing traction.

According to the MVRV ratio, MATIC users are currently at a state of loss and the average MATIC holder is down 3 times from his initial investment. Buying MATIC near $1 can still be termed as a good long-term investment, but buying the current demand zone remains questionable.